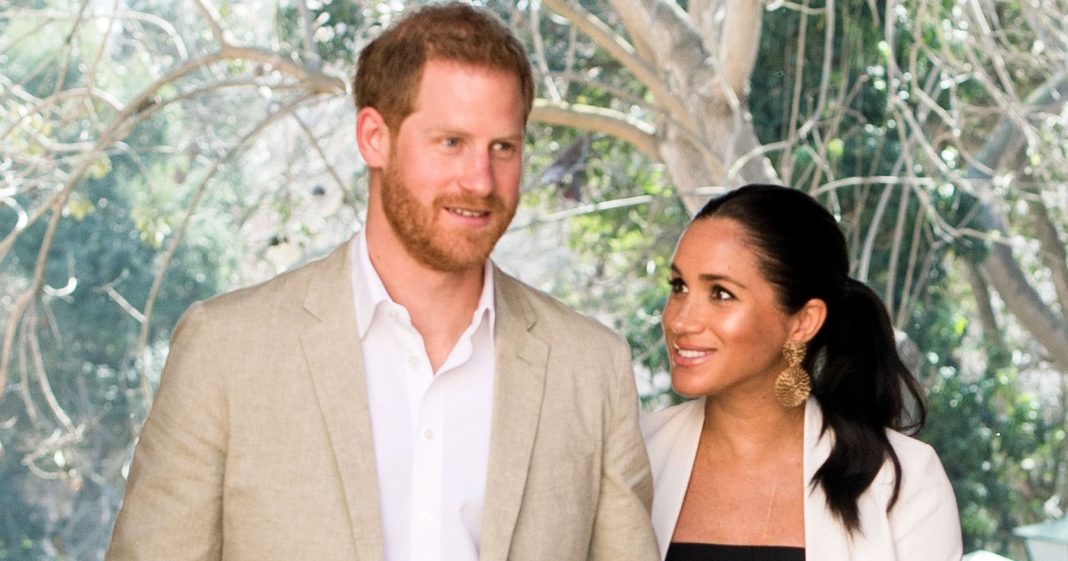 Getting in their one-on-one time while they can! Prince Harry and pregnant Duchess Meghan relaxed during a date night at the Aldwych Theatre in London on Saturday, March 2, while watching Tina: The Musical.

“A show source tells me their visit was private, unexpected and that they ‘thoroughly enjoyed themselves,’” royal correspondent Omid Scobie tweeted of the couple’s outing at the show based on the life and legacy of singer Tina Turner.

“We were thrilled and honoured to welcome The Duke and Duchess of Sussex to the show last night,” a tweet on the official account for the musical read. The former military pilot, 34, and the Suits alum, 37, are seemingly making the most of their time together ahead of the birth of their first child.

However, the two are also staying busy. Harry and Meghan recently returned from a jam-packed royal trip to Morocco, and have additional engagements lined up prior to welcoming baby Sussex, who is due to arrive at the end of April or early May.

Harry is set to attend WE Day UK in London on Wednesday, March 6, and two days later, Meghan will celebrate International Women’s Day at King’s College London on Friday, March 8. The event “will bring together a special panel of female thought-leaders and activists to discuss a range of issues affecting women today,” according to Kensington Palace.

In the coming weeks, though, Meghan’s duties will start to wind down as she prepares to give birth. “Royal engagements will be drastically reduced and the duchess will begin maternity leave from royal duties [ahead of the birth],” Queen Elizabeth II’s former press secretary Dickie Arbiter told Us Weekly earlier this month.

The California native is also in good hands with her husband, who is making sure she doesn’t overwork herself. “Harry’s being his usual amazing self around Meghan,” an insider previously told Us of the doting dad-to-be. “He’s keeping an eye on her to ensure she doesn’t overwork because she’s not the best at knowing when to put the brakes on — that’ll be Harry’s job.”