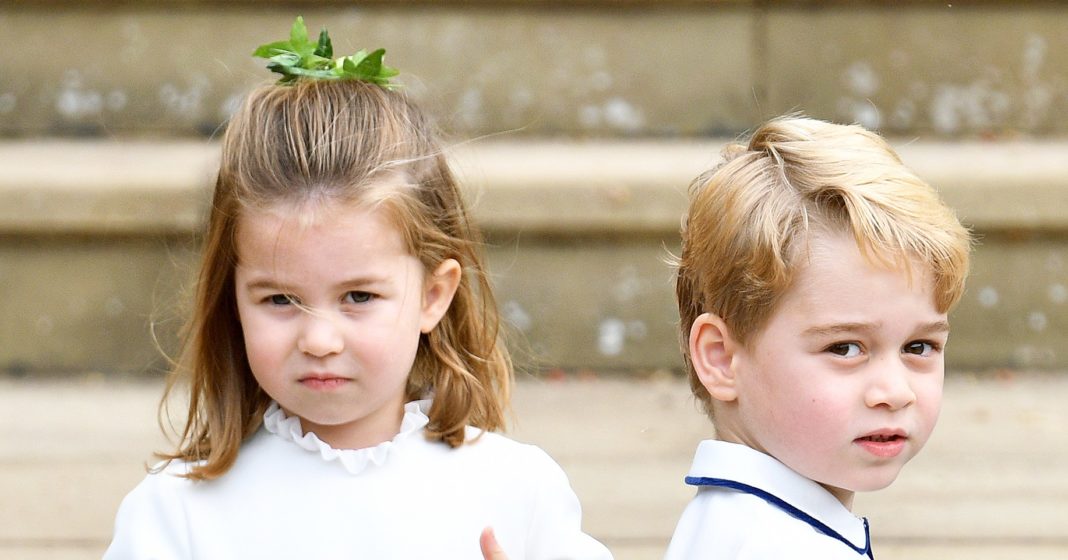 Going to Grandma’s house! Prince George and Princess Charlotte will have fun decorating their very own Christmas tree when they visit their grandmother Carole Middleton‘s home in Bucklebury, England.

Duchess Kate‘s mother spoke to The Telegraph on Friday, November 30, in her first interview about her life, her company Party Pieces, and her holiday plans with her family.

Middleton told the U.K. newspaper that she loves Christmas trees and likes to have as many as possible in the house, including one in the grandchildren’s rooms “so that they can decorate it themselves.”

Prince George, Princess Charlotte, Prince Louis and Other Royal Kids From All Over the World

After a pause Middleton, 63, who lives in historic Bucklebury Manor about 75 minutes drive from London, added, “That makes it sound as though I live in a mansion, doesn’t it?” The 18-acre estate is Grade II heritage listed and features seven bedrooms, a tennis court and a swimming pool.

It’s not clear at this stage whether Kate and William will be splitting their time between Bucklebury and Sandringham, where the royal family celebrates Christmas with the queen, as they have in previous years. This year also marks pregnant Duchess Meghan‘s first holiday as a bona fide member of the British royals.

Us Weekly previously reported Meghan’s mom, Doria Ragland, will likely be joining the former Suits actress and her husband, Prince Harry, at Sandringham for Christmas.