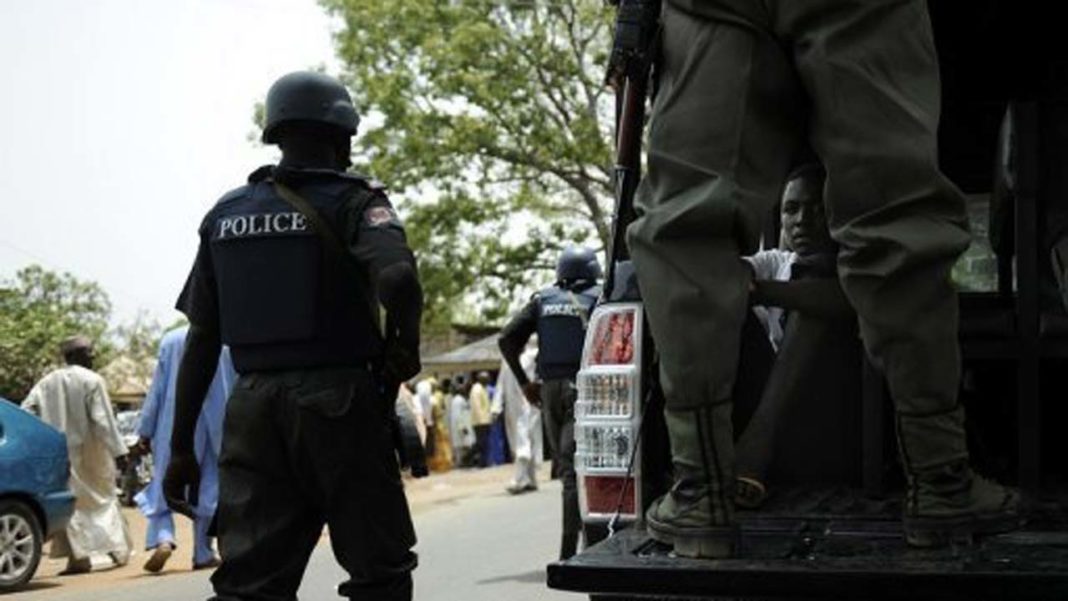 Men of Edo State Police command have foiled an attempt by some suspects to bomb Oko Prison in Benin with Improvised Explosive Device, IED, in their bid to set free some kidnappers held in the prison.

The State Commissioner of Police, Danmallam Abubakar, who confirmed the incident, said some of the suspects had been arrested in connection with the incident, adding that security has been beefed up around prison formations in the State.

It was gathered that special police detective squad acted on intelligence report to foil the attack on the prison, leading to the arrest of some suspects.

Police sources said the arrested suspects were planning to bomb the prison to free some kidnappers remanded in the prison facility.

It was learnt that the suspects were armed with sophisticated weapons to kill the security operatives on duty and free their colleagues remanded in the prison.

“The suspects came to free the kidnapers of the managing director of Ogba Zoological garden, Mr Andy Ehanire, which four police were killed during the operation in 2017.

“They have made confessional statement about their mission.”