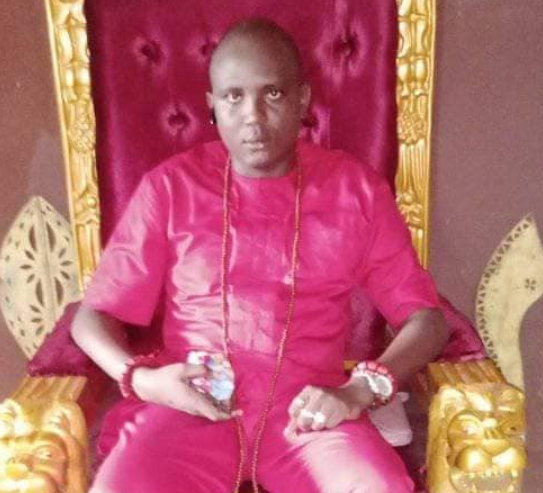 Edo State Police Command has arrested a traditional chief, the Enogie of Uroho, in Ikpoba Okha local government area of the state, Iguodala Ogieriakhi, over the death of a 25-year-old woman, Faith Aigbe.

The young woman’s body was discovered in a vehicle belonging to the community leader at the premises of the Edo State Specialist Hospital, Benin City, on Thursday, September 9.

Her family claimed that the suspect beat the deceased to death after telling him she was getting married to another man.

The Enjoy, however, denied the allegations, claiming that Faith was his lover and had died while trying to procure abortion for an eight-month pregnancy on the instructions of her family, who were opposed to the relationship.

Spokesman of the command, Bello Kontongs, said the Enogie has been arrested and transferred to the Homicide Department of the CID for investigations.

“It is true, the lady’s corpse was found in the Enogie’s car, but he has been arrested today (Friday) and transferred to the Homicide Department of CID for investigations,” Kontong stated.