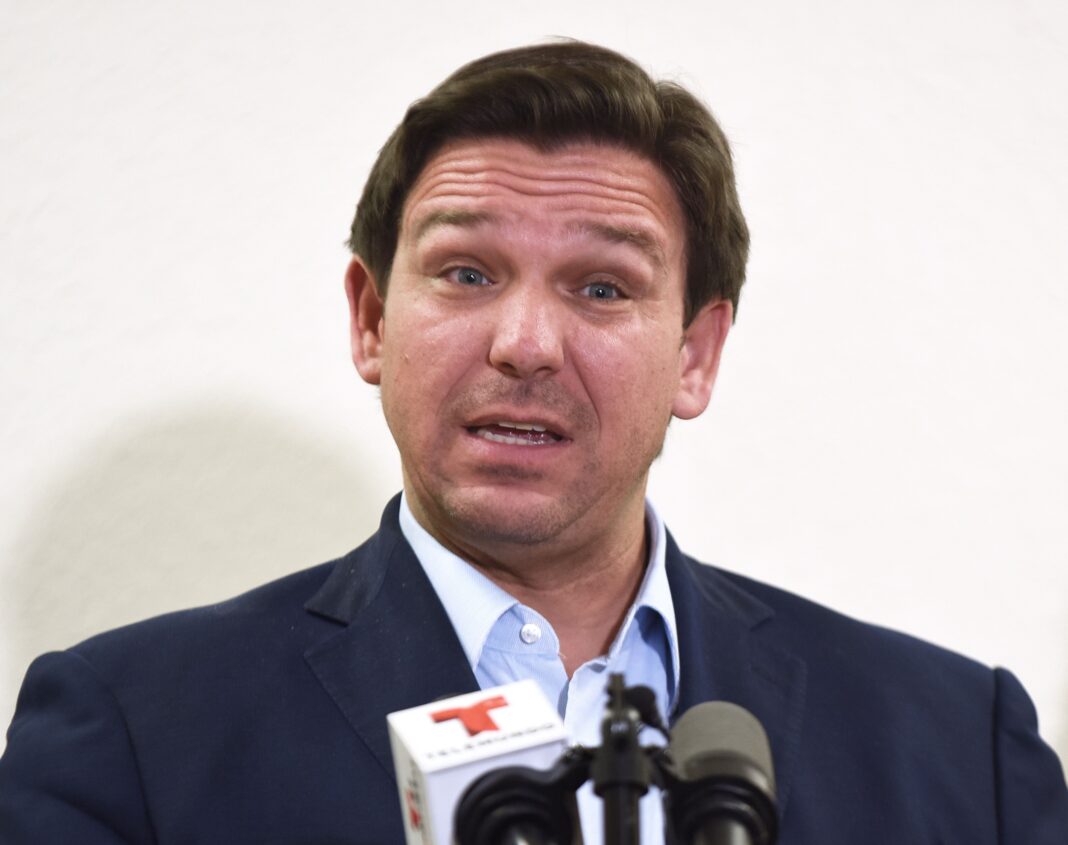 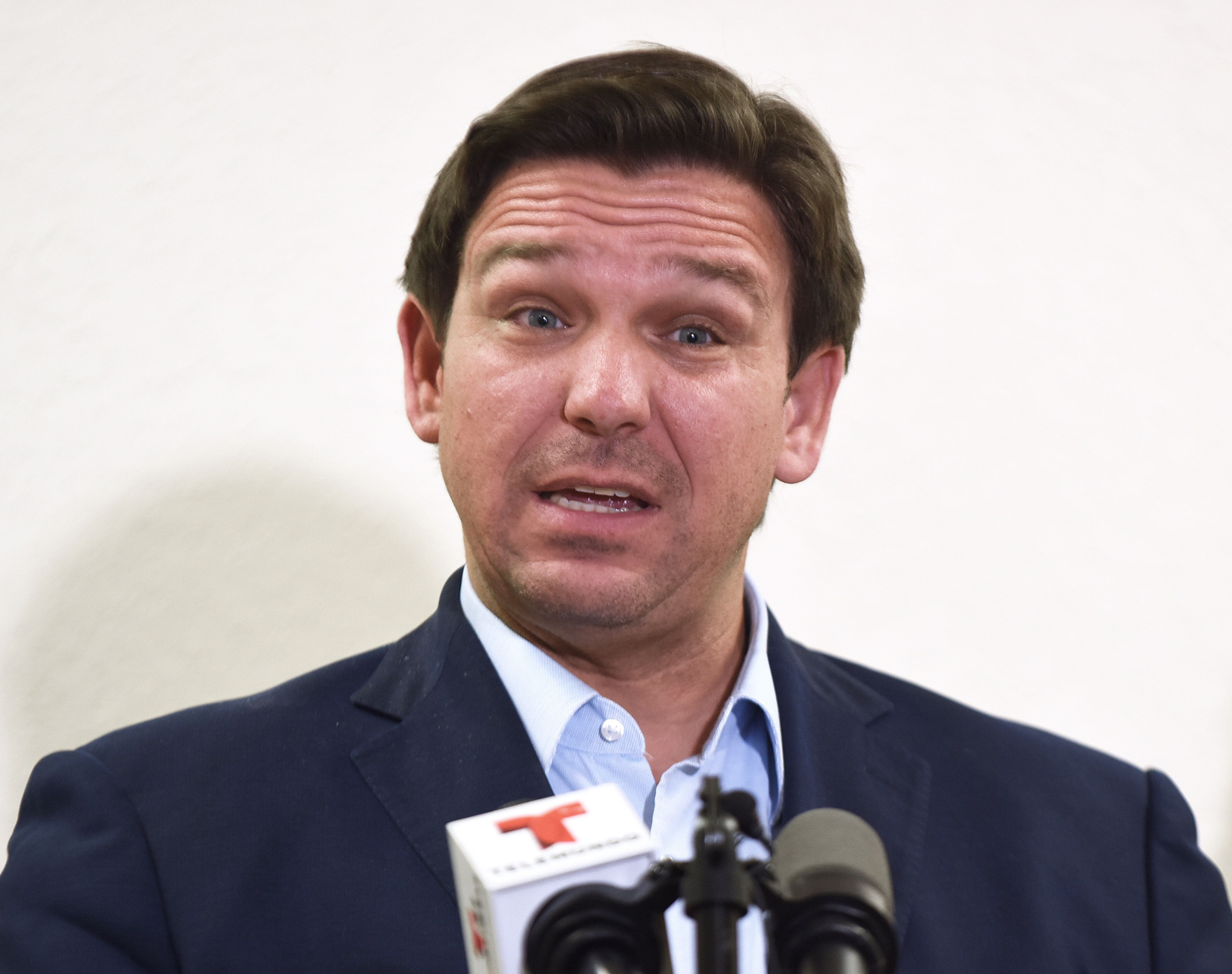 The former leader of the Democratic Party, Howard Dean, has lashed Florida’s Republican Gov. Ron DeSantis as a “lunatic” for his disastrous handling of the COVID-19 crisis pummeling his state and claiming lives.

“I never thought I’d say this, but I think he may be more of a lunatic than [Donald] Trump ever was,” Dean flamed DeSantis in an MSNBC interview Friday.

Dean noted that Trump urged people at his last political rally in Alabama to get vaccinated, even though the former president’s own supporters then booed him.

Dean, who’s a physician and served as governor of Vermont, told MSNBC’S Ari Melber: “I’m actually just shocked by DeSantis … This guy’s not competent to serve in any capacity.” He also said the governor was “completely out of touch with reality.”

Florida currently has more daily COVID-19 cases and weekly COVID-19 deaths than ever before in the pandemic, and hospitals are running out of space. Fourteen portable morgues were heading to central Florida on Saturday to handle the bodies overwhelming facilities there.

Yet DeSantis signed an executive order banning mask mandates, even at schools, saying at a press conference that he wanted to see his own young children “smiling.” He has also shrugged off vaccines.

However, in response to a lawsuit from desperate parents, Leon County Circuit Judge John Cooper on Friday blocked DeSantis’ ban on mask mandates, ruling that he had overstepped his authority and his order was unconstitutional.

Dean responded to a Politico report that polls reveal Floridians are beginning to “turn on” the governor.

“I would think they would. This guy is putting their children’s lives at risk,” Dean said.

“We’re going to have dead kids all over Florida in these districts that are following DeSantis. It is outrageous. I have never seen any governor of either party ever behave like this. It’s almost as if he doesn’t give a damn who has to die as long as he gets reelected.”