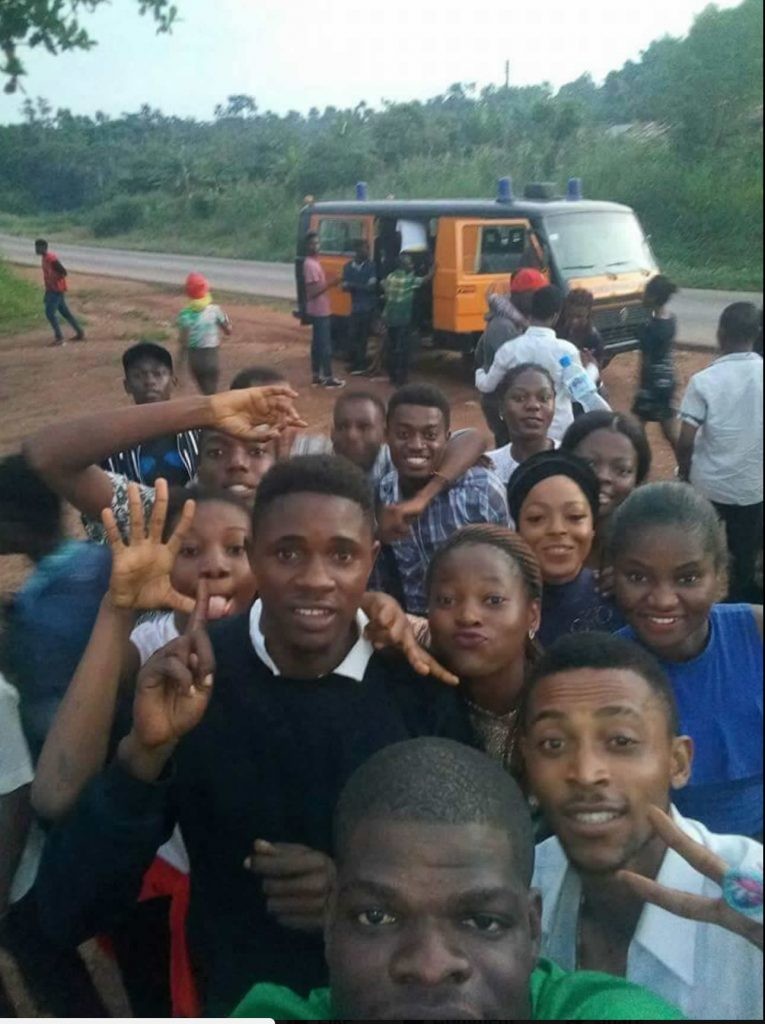 The deceased was involved in the accident while returning to school from an excursion to the Idanre Hills in Akure, Ondo State. The accident involved a trailer which collided with the bus that was conveying Adefuwa and his colleagues.

He was the only one who died in the accident which occurred only days to his graduation while 21 others sustained serious injuries.

See some of his last photos and tributes to him below 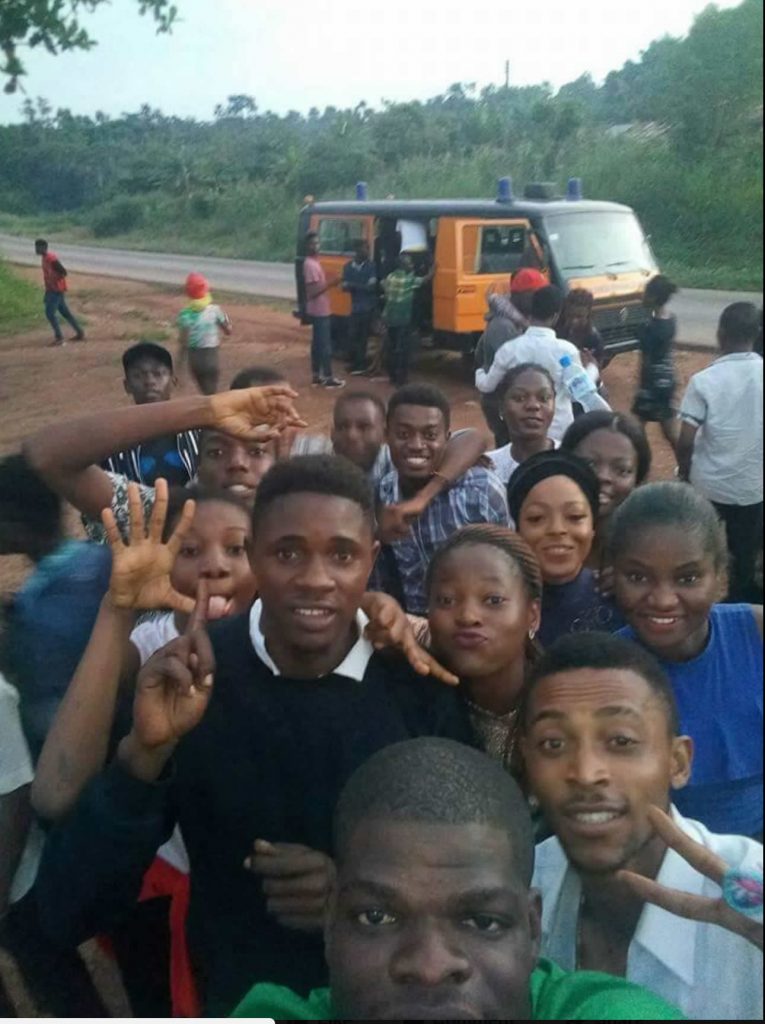 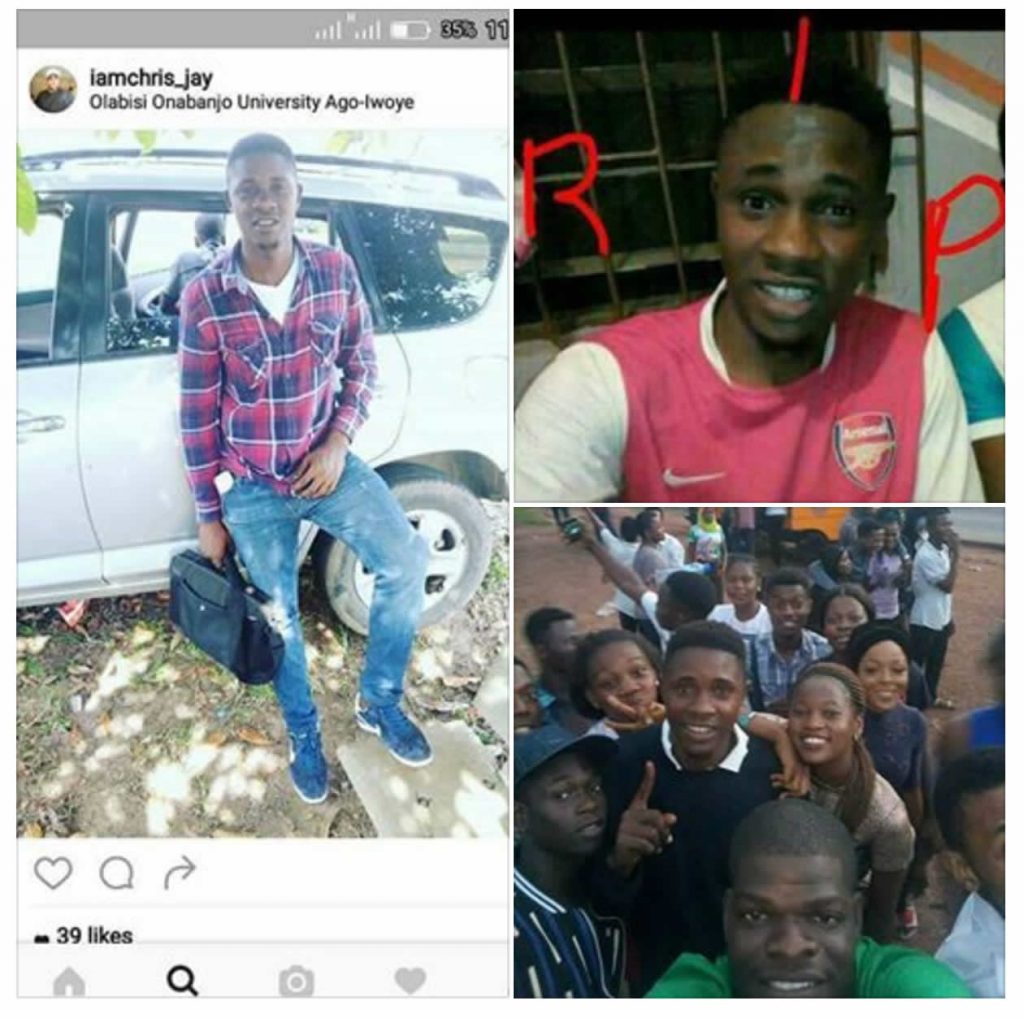 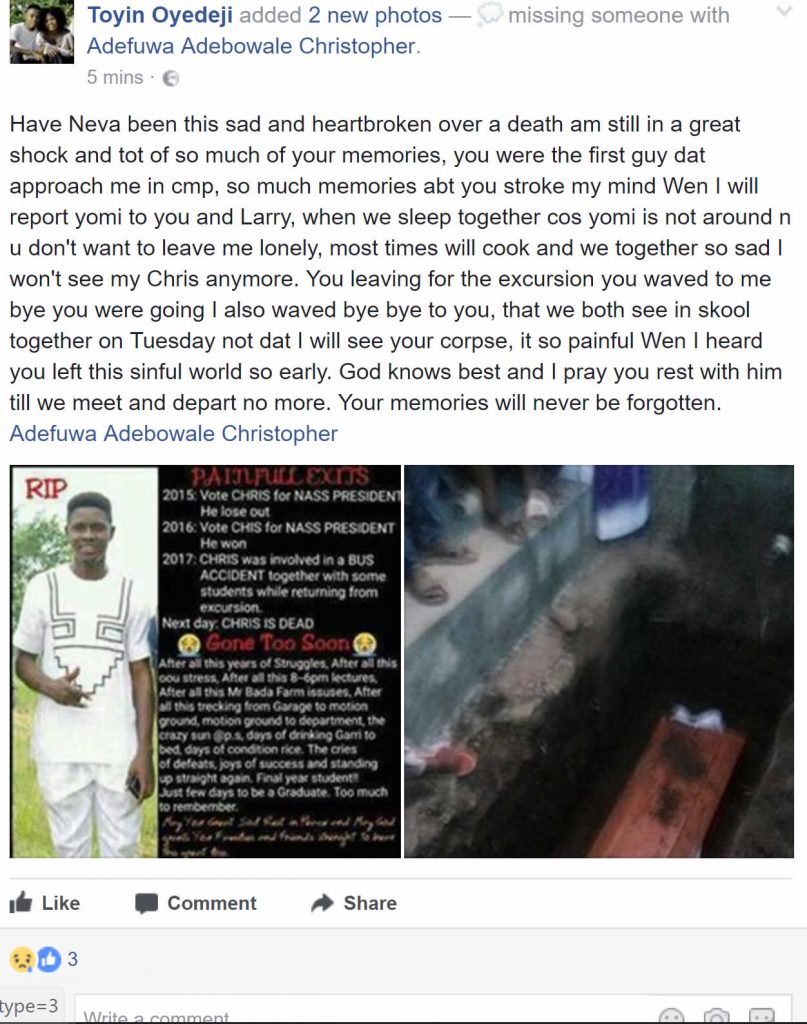 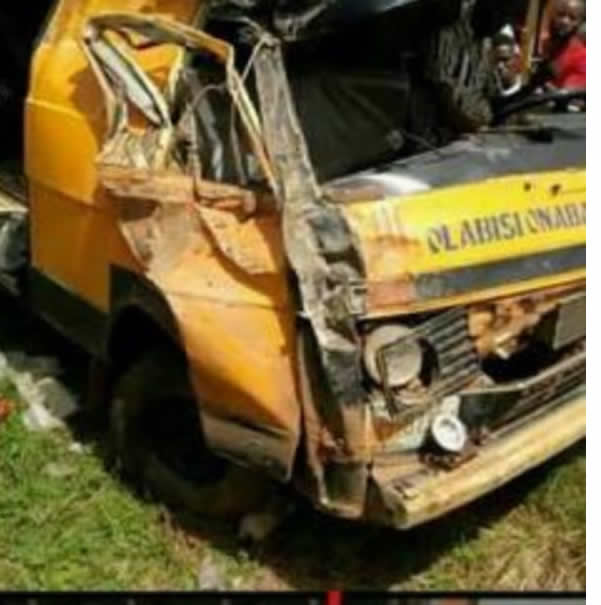 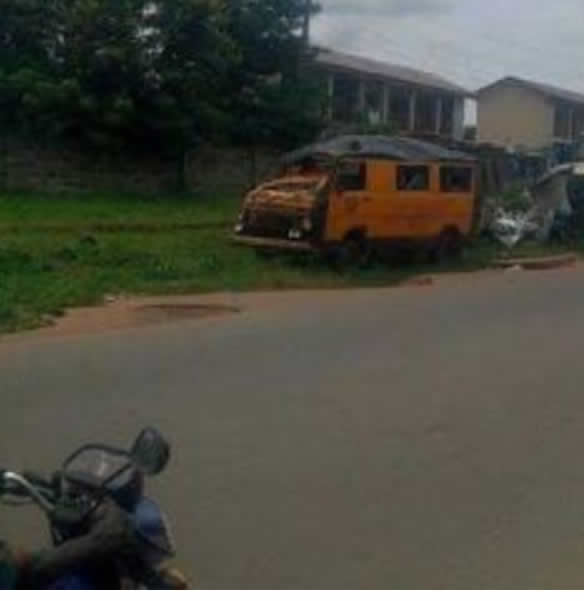