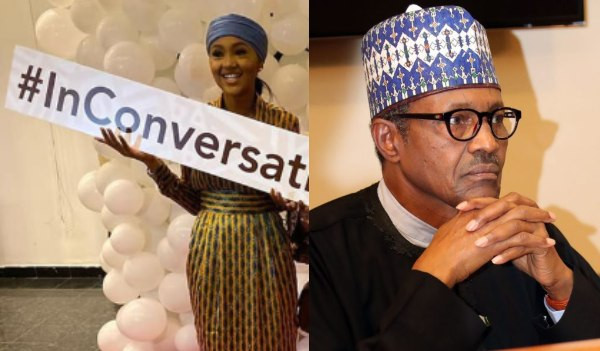 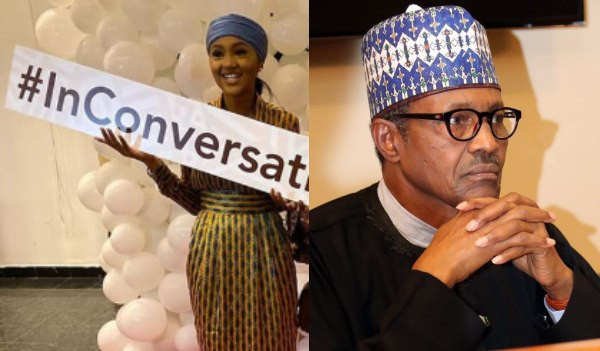 Zahra Buhari-Indimi who held the first edition of her “An Afternoon with Zahra” which was organized in Abuja by her foundation ZMB Homes, publicly expressed her support for the social media bill which has ignited controversy in the last few weeks.  The President’s daughter who lamented over the cyber-bullying she has been subjected to since her father got elected, stated that she knows that some of those attacking her want to be where she is at the moment.  Recounting the attacks she was subjected to, Zahra said “2015 was when I knew what bullying was. It started with my photos going viral. I was actually having a yoga class and I was sweating but people were busy sending my pictures up and down. People used it for their gain during the campaign.“But the issue changed the way people looked at my dad because they didn’t know that we were educated, we could speak English, and we could dress. So it changed a few things for good. It showed another light. People then understood that in the North not everybody is illiterate.“The 2015 elections went well. After 100 days, then the blow started coming. ‘Zahra your father did this… Zahra, your father did that. But seriously, am I in the office with him? Do I take any vital decision?“Did you understand why some decisions are being taken? When I post my picture, it is my picture. It is not your child’s picture. I kept wondering why people do this to me constantly.”To victims of cyberbullying, Zahra said, “I know we have people who are victims here. So to be honest, if you are a victim you need to feel sorry for those people; they want to be where you are and they are not there. So they will try to pull you down. Would you let them pull you down? No. You need to know that you have the values that someone also wants.” In the last few weeks, citizens and digital rights activists have been voicing fears of the potential impact the social media bill will have on human rights and democratic expression.