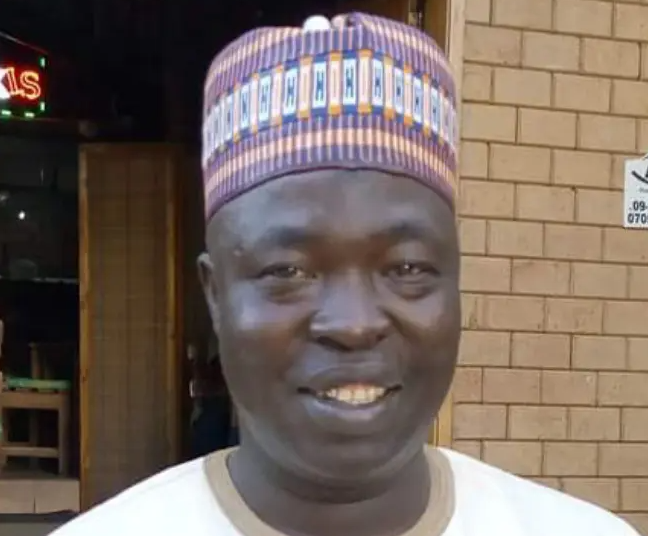 Ikamu Hamidu Kato, an Adamawa state chapter of the Peoples Democratic Party Youth Leader, has been handed a one-year jail sentence for insulting President Muhammadu Buhari and Secretary to the Government of the Federation (SGF) Boss Mustapha.

In a viral video he shared on social media on the 10th of July, 2021, Kato described President Muhammadu Buhari and Boss Mustapha as “useless human beings,” He specifically called the SGF a “Bastard and a Dog.”

The PDP youth leader in the Hong council area was handed the jail sentence after being arraigned before a Chief Magistrate Court on Monday, August 2, by the Department of State Security.

The prosecution, which provided two witnesses, a DSS operative Zayyanu Adamu and Husseini Nakura, chairman of Adamawa State Concern Citizen, also tendered a confessional statement of Kato and a USB drive as an exhibit.

Kato, who pleaded guilty, was sentenced to one year in prison for insulting President Buhari and another year for insulting Boss Mustapha after being found guilty of inciting public disturbance.

Chief magistrate Dimas Elishama ruled that both sentences are to run concurrently with an option of an N25,000 fine.