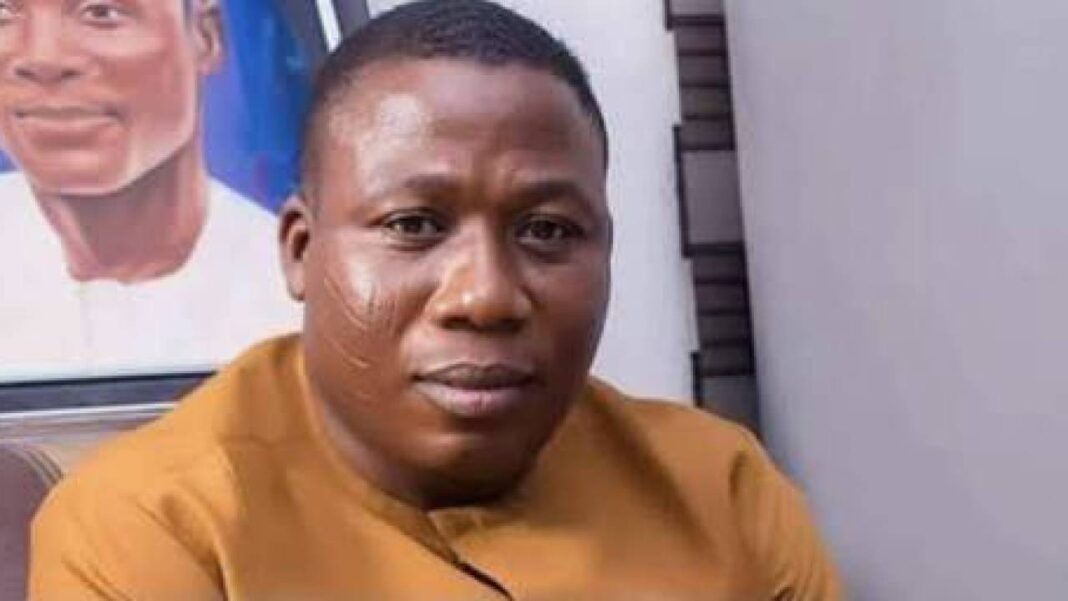 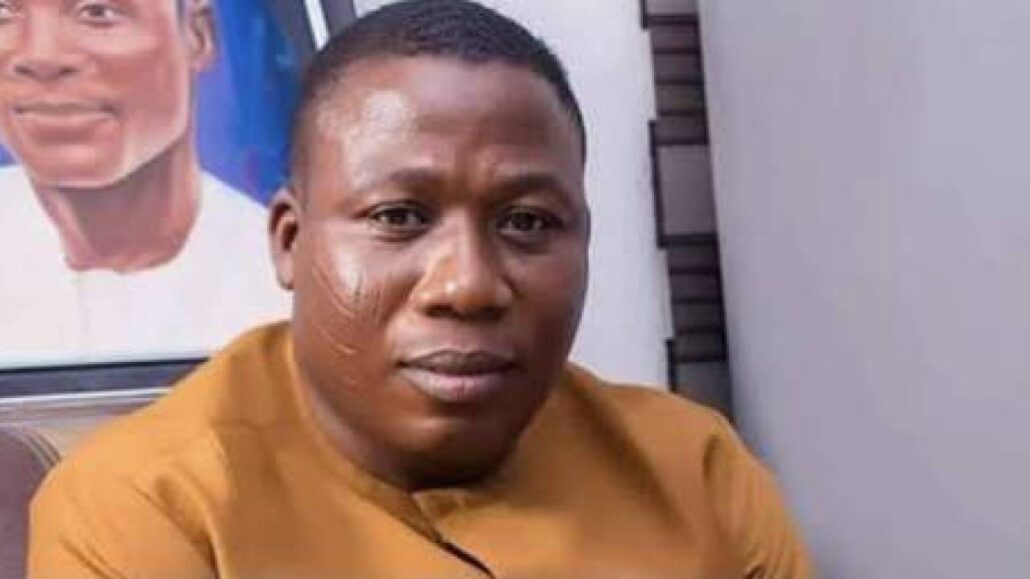 Ibrahim Salami, one of the Benin Republic-based lawyers of Yoruba Nation agitator, Sunday Adeyemo, aka Sunday Igboho, has made it clear that the activist cannot be extradited to Nigeria by any legal means.

The lawyer claimed there was no agreement between Nigeria and the Benin Republic that could make extradition possible.

According to Salami, Igboho can only be extradited by political arrangement, which in his opinion, is dangerous for his safety.

Igboho’s wife, Ropo, was arrested with the 48-year-old activist on Monday, July 19, 2021, by the International Criminal Police Organisation at the Cadjèhoun Airport in Cotonou, the Republic of Benin, on their way to Germany, has been released.

The agitator is expected to appear in court again on Monday (tomorrow), and Salami has urged Igboho’s supporters to stay away.

He said, “When we went to court on Thursday, we had a large turnout of Igboho’s supporters. I frowned at their actions. They should stay at home and let us do our job. Igboho is accused of causing disorderliness and civil unrest. If they are now mobilizing to court, it may send the wrong signal. They should support him with prayers from home.

“There is no accord between Nigeria and Benin that allows Benin to extradite Igboho to Nigeria. Therefore, he can only be extradited on political grounds. In that regard, the law won’t apply.