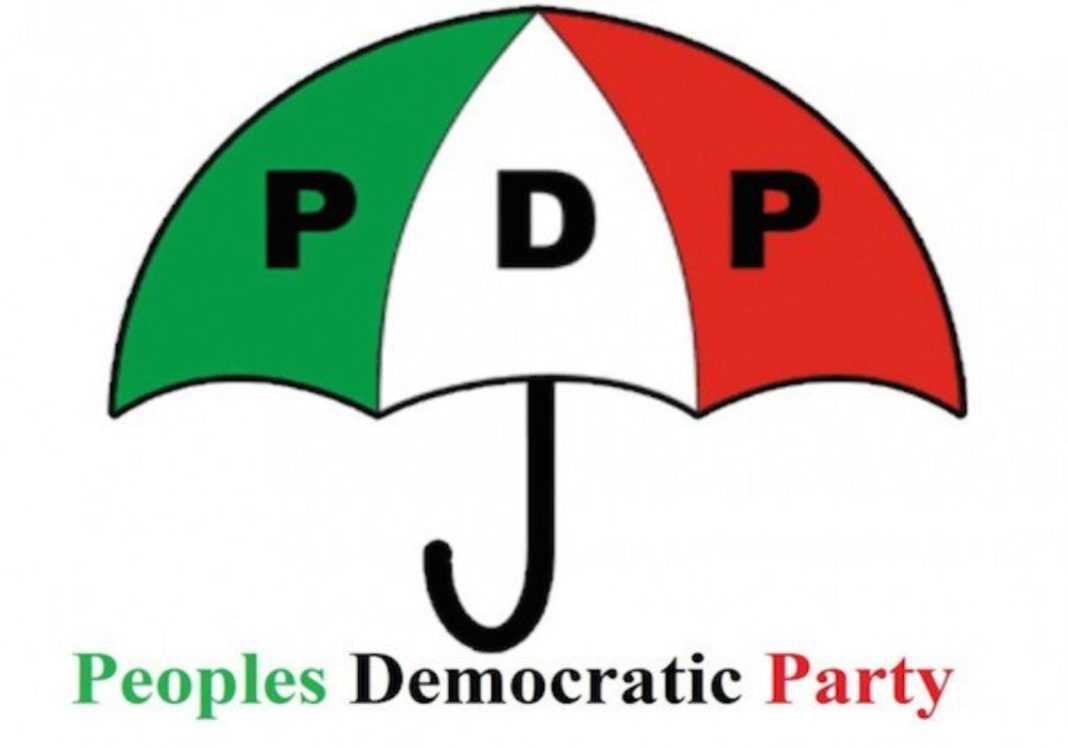 The Peoples Democratic Party (PDP) on Thursday cautioned the President Muhammadu Buhari Presidency and the All Progressives Congress (APC) to perish any contemplation of increasing pump price of fuel from the already excruciating N145 per liter.

It stated that increasing the pump price of fuel would lead to increased hardship among Nigerians.

In a statement by its spokesperson, Kola Ologbondiyan, the opposition party said rather than increase fuel price, Buhari’s government should look for ways of reducing the price of the product.

The statement reads: “Our position is predicated on our unwavering stand, as a party committed to the welfare of Nigerians, that any increase in fuel price will result in upsurge in cost of goods and services and worsen the biting hardship being faced by Nigerians, who are already overburdened by the APC in the last four years.

“The PDP firmly holds that, at a time like this, rather than musing an increase in the price of such an essential commodity, a responsive leadership ought to be engaging stakeholders and seeking ways to achieve a reduction in the interest of the people.

“Our party insists that the price comparison being contemplated by the APC-controlled Nigeria National Petroleum Corporation (NNPC) to warrant an increase, is untenable and further demonstrates that the APC is a
party of selfish, unfeeling and insensitive individuals, who relish in inflicting pain and anguish on Nigerians for their selfish desires.

“Moreover, in arguing that petrol price is cheap in Nigeria without also comparing our market and production variables as well as social and economic infrastructure, with those obtainable in other countries, the APC-controlled NNPC is trying to play on the intelligence of Nigerians to pave way for further fleecing of our citizens.

“This is the same APC, which, in 2015, promised to reduce fuel pump price, only for it to jerk it up from N87 per liter, stabilized by the PDP, to an exorbitant N145, from which it now seeks a further increase.

“Moreover, the APC-led Federal Government has no justification whatsoever to contemplate any increase in pump price of fuel, when President Muhammadu Buhari has failed to recover the N9 trillion ($25 billion) oil money stolen under his watch, through sleazy contracts, as detailed in the leaked NNPC memo.

“It is therefore unacceptable that rather than recovering the over N10 trillion stolen oil money and channeling same to our domestic energy needs, the APC-led Federal Government is seeking to shift the burden of the humongous corruption in the NNPC, as confirmed by the new Group Managing Director, Mele Kyari, on our already deprived and impoverished compatriots.

“It is saddening that at a time Nigerians should have been enjoying the benefits of Atiku Abubakar’s economic recovery plan, they are still being faced with apprehensions of more economic hardship under the hypocritical and unfeeling APC.”