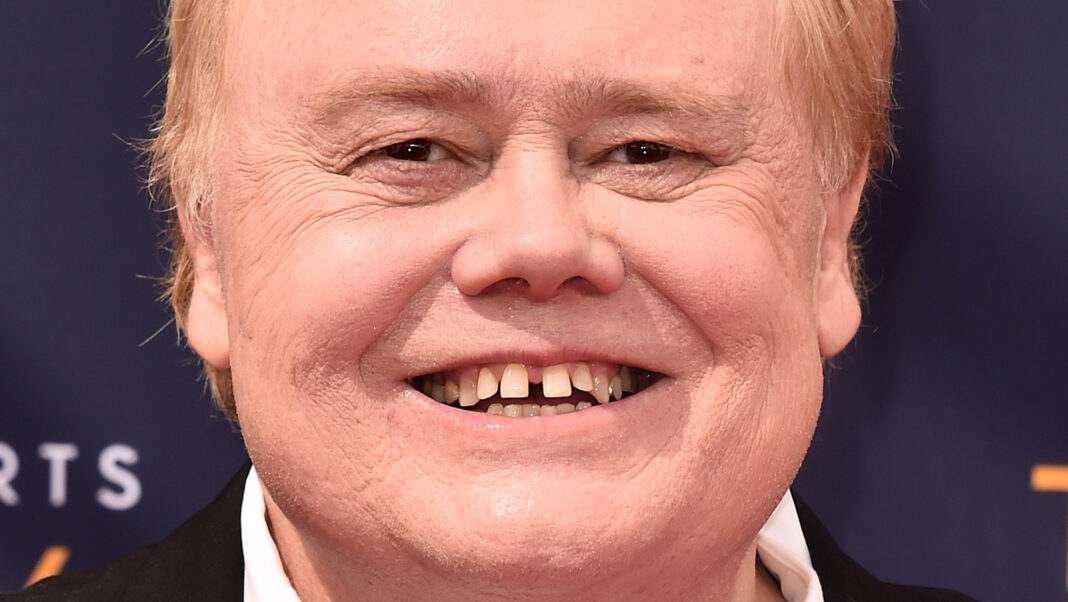 On the night of January 20, prior to Louie Anderson’s death, his friend Pauly Shore took to social media to give fans an update on the “Baskets” actor. While Shore didn’t give an exact condition of the comic, he did reveal that Anderson’s family let him say goodbyes at the Las Vegas hospital.

“Attention comedians and @TheComedyStore alumni’s I say this with a heavy heart just left the hospital in Las Vegas where Louie Anderson his sisters and close friend were kind enough to let me say my goodbyes he’s still with us but keep him in your prayers,” Shore shared. One fan in particular wanted to make sure that Shore told Anderson just how much he meant to people who loved his work, to which Shore replied, “I did.”

The two comedian friends had just headlined together months prior at Vegas’ Laugh Factory in July 2021, according to the Review Journal, proving that Anderson continued to do what he loved.