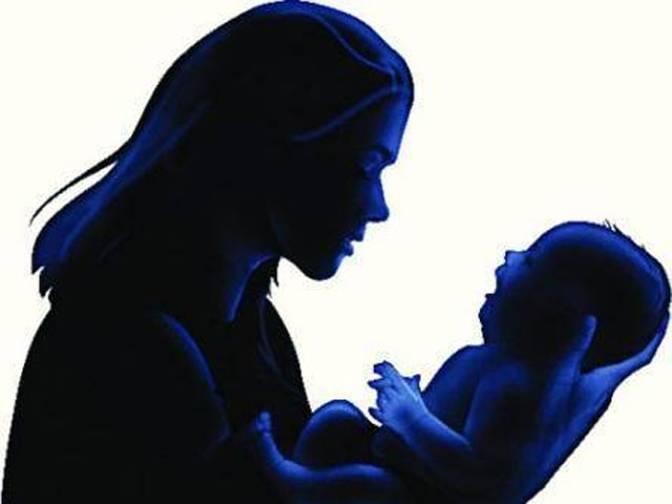 According to the bill, surrogacy is a practise where a woman gives birth to a child for an intending couple and agrees to hand over the child to them after birth. (Illustration by: C R Sasikumar)

A parliamentary standing committee on Health will present its report on the surrogacy bill tomorrow. The bill was introduced in November last year in the Lok Sabha. In January, the Rajya Sabha Chairman referred the legislation, as introduced in the Lok Sabha, to the Standing Committee on Health and Family Welfare for examination and a report on it. “The panel will present its report in Parliament tomorrow,” said a member of the panel.

The legislation proposes to regulate surrogacy in India, prohibit commercial surrogacy and allow ethical surrogacy to needy infertile Indian couples. According to the bill, surrogacy is a practise where a woman gives birth to a child for an intending couple and agrees to hand over the child to them after birth.

Under this bill, homosexuals, single parents, and live in couples are also not entitled for surrogacy. Also couples who already have children will not be allowed to go for surrogacy, though they would be free to adopt a child under a separate law.

The bill allows surrogacy only for legally married couples after five years of marriage and with a doctors certificate stating that they are medically unfit to reproduce. Women within the age group of 23 to 50 years and men between 26 to 55 years will be eligible to opt for surrogacy.

To check commercial exploitation and middlemen, the surrogate mother can only be a close relative, like a sister or sister-in-law who is married and has at least one healthy biological child. A woman can be a surrogate only once in her lifetime.