Papa John admits what we suspected all along that its true 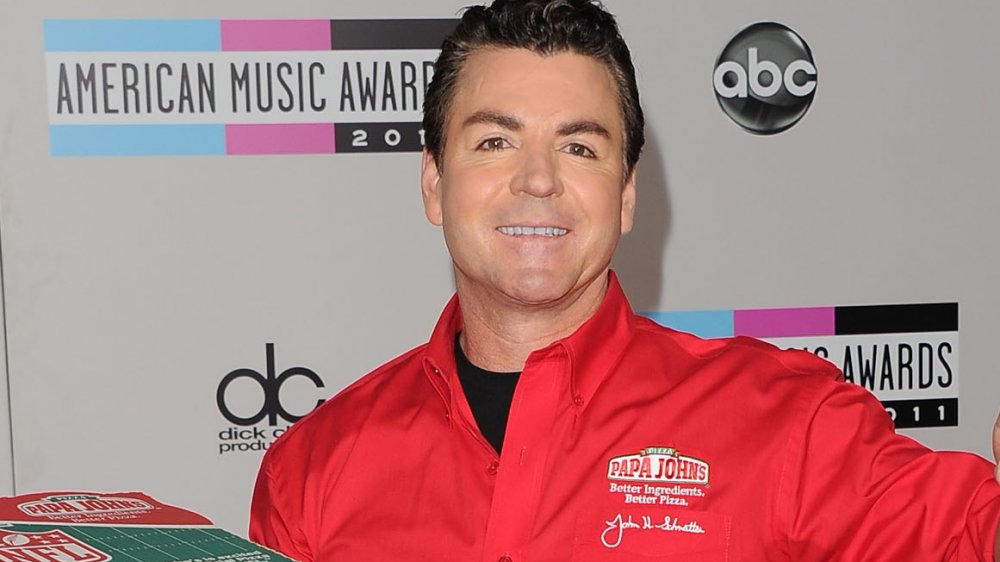 Papa John admits what we suspected all along that its trueIf you’re perplexed as to how a , disgraced former owner of a pizza chain is still a hot news topic, it might have something to do with John Schnatter’s flair for drama. Case in point: In November 2019, Schnatter claimed in an interview with Kentucky’s WDRB that he ate 40 pizzas in 30 days in an attempt to prove a point. “I’ve had over 40 pizzas in the last 30 days, and it’s not the same pizza,” he quipped. “It’s not the same product. It just doesn’t taste as good.” He added,  “The way they’re making the pizza is just not fundamental to what makes a Papa John’s pizza.”

Considering the outlandishness of the ex-businessman’s claims (that’s a lot of dough to chow down), it’s truly no surprise his commentary went viral. “I’m trying to figure out how someone could eat 40 pizzas in 30 days,” one perplexed person tweeted at the time. “40 Papa Johns pizzas at that.”

As it turns out, however, Schnatter did not consume 40 pizzas to spite his former place of employment. “I didn’t say I’d eaten 40 pizzas in 30 days, I said that I had 40 pizzas in 30 days,” he clarified while on the H3 podcast in February 2020. “When I said I had a pizza, this means I’m inspecting. I’m not eating every pizza, I may be eating parts of pizzas.”