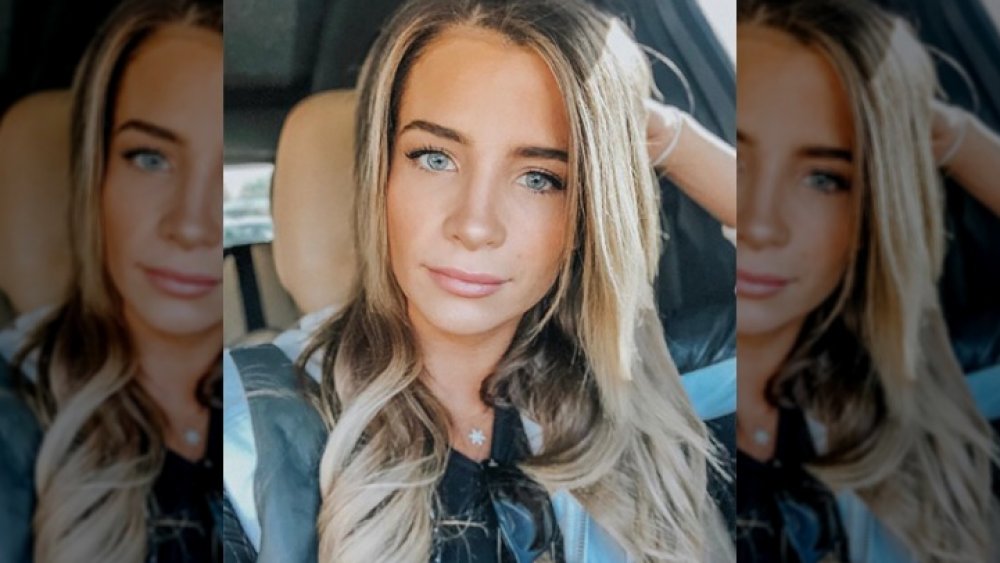 The real reason this Southern Charm star was spotted working at Costco wow, Alright, folks — here’s what really went down at Costco. Naomie Olindo was at the store to support her friend, Helen Hall, who lives in Charleston, South Carolina and is the founder of Blender Bombs. The company sells “nutrient-dense superfood ‘bombs’ designed to make your smoothie a meal replacement,” per its Instagram account bio. Olindo is a big fan of the product, so she was understandably on hand when Hall got the chance to serve free samples at Costco. “2+ years ago @blenderbombs changed my life and helped me regain control over not only my physical health but also (indirectly) my mental health,” she captioned a shot of the pair in front of Blender Bombs’ free sample stall. “Helen was making them in her kitchen and hand-delivering them to friends and family. Today I got to see them being demo’ed in freaking @costco. She concluded, “I’m so proud of my friends and how hard they have worked to get here. The only people that could get me in a hair net handing out samples at Costco without even asking. I LOVE YOU GUYS SO MUCH!!!”

Partnering with Costco is a big deal, so we’re not surprised Olindo attended the event to show her friend some love, hair net and all.