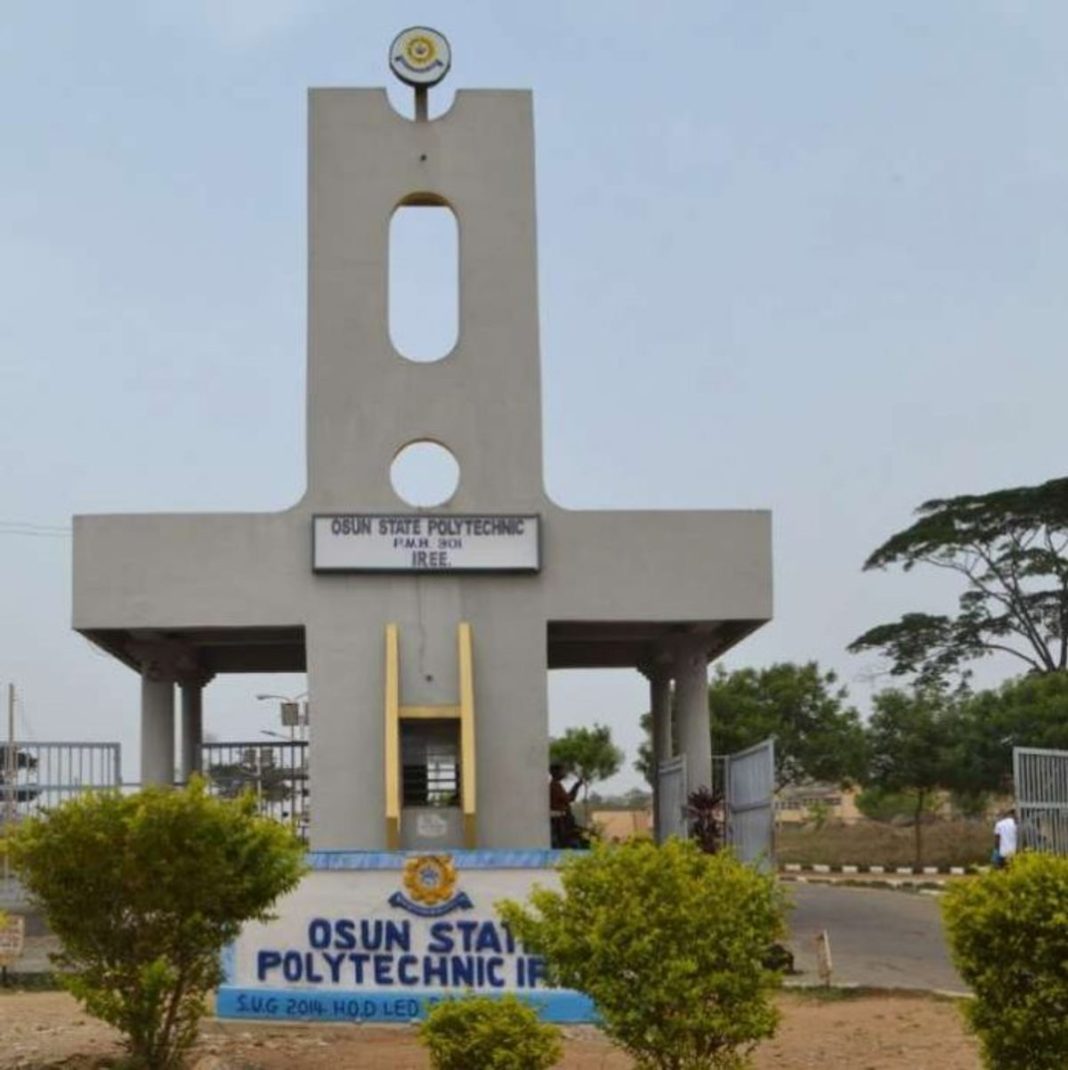 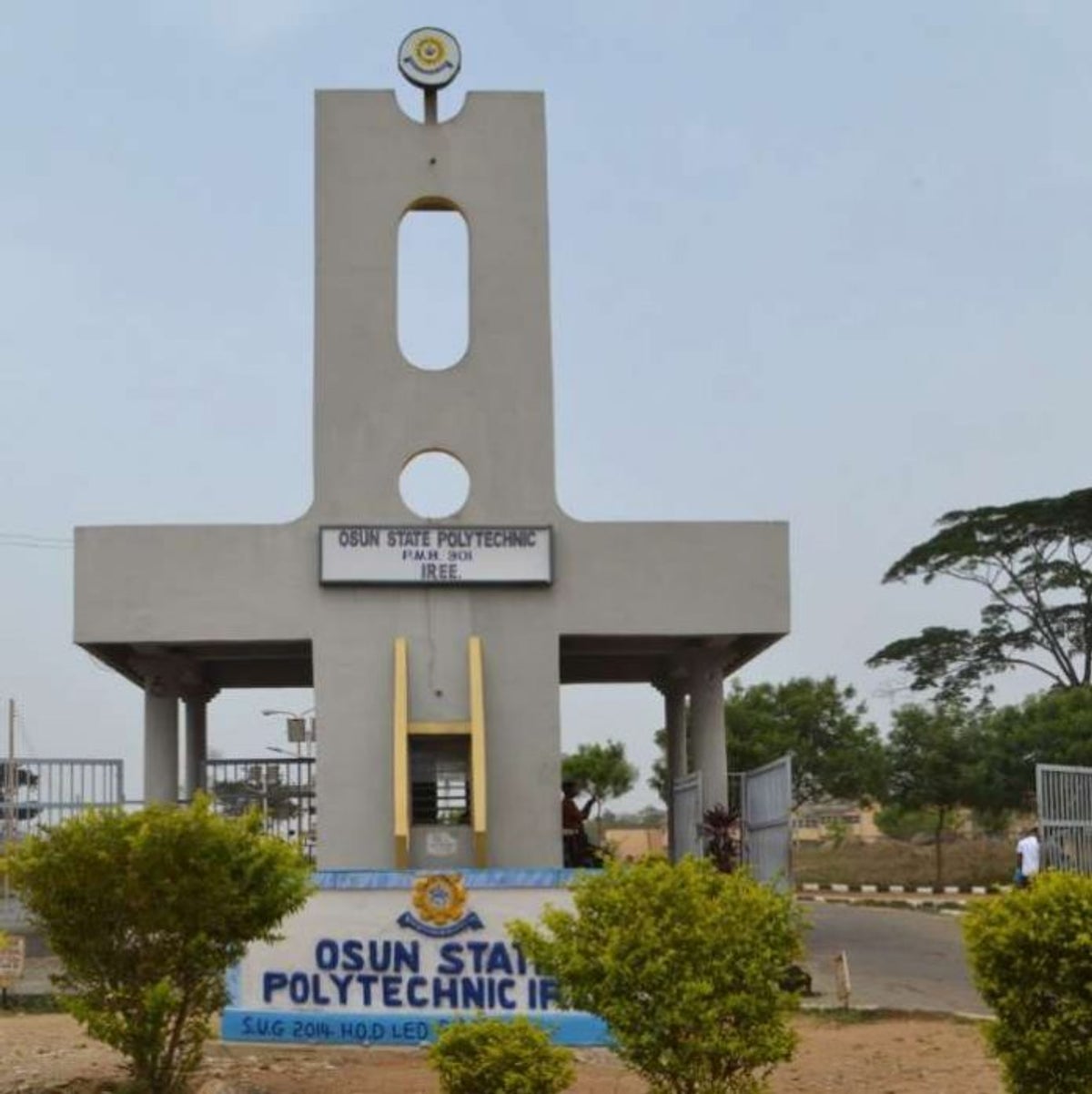 The management of Osun State Polytechnic, Iree, has warned all categories of students in the school to remain at home following the closure of the campus on Saturday.

DAILY POST reports that some students on Saturday morning embarked on violent protest and destroyed property worth millions of naira belonging to the school’s clinic in reaction to the death of a Higher National Diploma student in the department of Applied Chemistry, Aminu Sheu , who reportedly slumped and died on Friday after writing his second semester examination.

The students had accused medical personnel at the clinic of negligence of duty, arguing that some of the essential medical staff working at the clinic had left before the student was rushed down around 4:30pm.

Following the ensuing melee, therefore, the management hurriedly closed down the school to avert further breakdown of law and order.

In a release signed by the Registrar of the institution, Mr B.M Salawu, and made available to newsmen on Sunday in Osogbo, the state capital, the school authority called on parents to warn their wards against coming near the premises of the institution, threatening that any student caught around the area would be held responsible for the arson.

“Management of Osun State Polytechnic Iree has reiterated that all categories of students in the Institution; Full Time, Daily Part-Time and HND II students of the Institution are expected to vacate the school premises, no students or a class of students are exempted from the closing of the institution.

“All the students should go to their respective parents’ house. The general public, especially parents and students of the institution are hereby informed that anybody caught in the school premises would be apprehended as a culprit in the destructive incidence that occurred in the Institution on Saturday 1st June, 2019.

“The management maintained that the Polytechnic has been closed down indefinitely. As a result of this, all students are to vacate the campus,” the statement read.