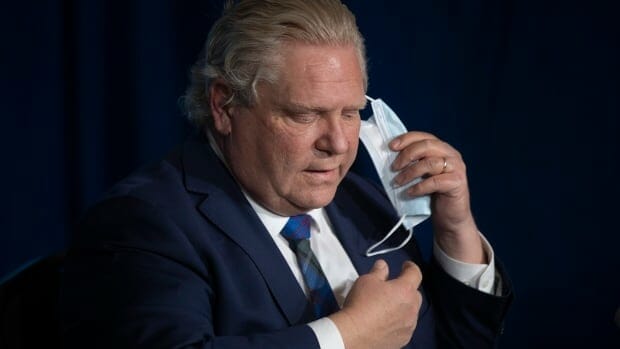 Ontario’s Court of Appeal has dismissed the Ford government’s bid to overturn an earlier decision that quashed its so-called Student Choice Initiative — a measure that sparked concern over the future of campus newspapers, student unions and other clubs and services.

In a decision Wednesday, the court affirmed the 2019 decision by the divisional court and ordered the government to pay $20,000 in costs to the respondents, the Canadian Federation of Students.

“Indeed, given the role played by student associations in university governance, the framework is a profound interference in university autonomy — not a mere fettering of the universities’ discretion, as the Minister submits.”

The so-called Student Choice Initiative, announced in January 2019, would have allowed post-secondary students to opt out of paying for services deemed “non-essential.” Those services include student-led programs such as clubs, campus newspapers, food banks and other support services, as well as the provision of part-time jobs.

Some fees remained mandatory, such as for walk-safe programs, health and counselling, athletics and recreation, and academic support.

In their legal challenge, the student group pointed to a Progressive Conservative fundraising email from Ford, in which he bemoaned what he called “crazy Marxist nonsense” from student unions and said he “fixed that” by making student union fees optional.

Training, Colleges and Universities Minister Merrilee Fullerton said at the time that the initiative was created to make sure that students had more control over how they spend their money.

Asked if the government would respect the court’s decision or pursue a further appeal, a spokesperson for the current minister, Jill Dunlop, didn’t rule out the possibility.

“The Ministry of Colleges and Universities is currently reviewing the decision from the Court,” the spokesperson told CBC News.

“The government remains committed to increasing transparency for all post-secondary students and their families who make tremendous personal and financial sacrifices to attend post-secondary institutions.”