Olivia Culpo and Danny Amendola May Get Engaged Soon 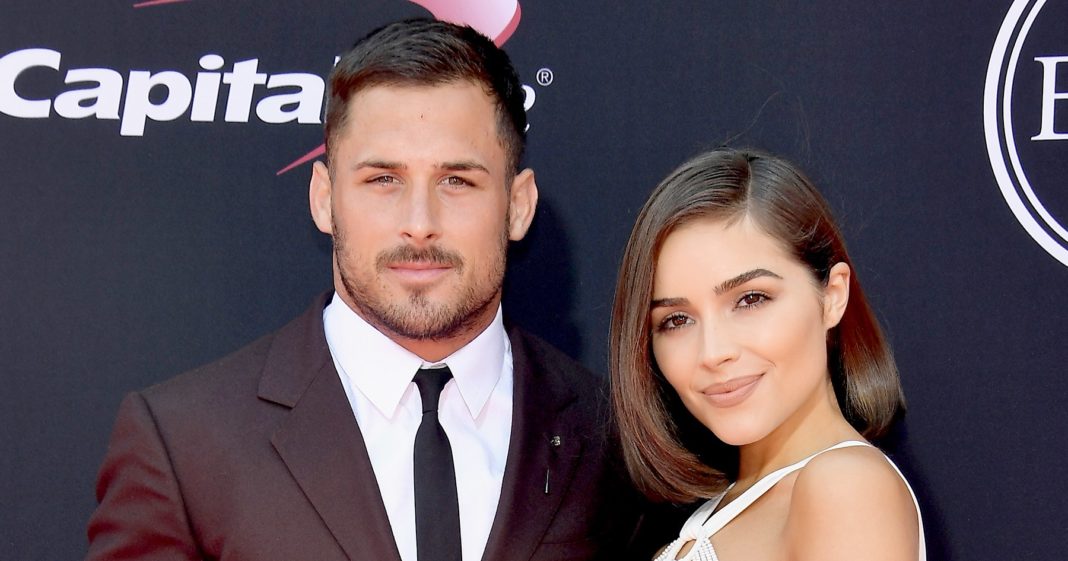 Back on and better than ever. Olivia Culpo and Danny Amendola will likely get engaged “sooner rather later,” a source tells Us Weekly exclusively.

“Olivia and Danny are better than they’ve ever been this time around,” the source explains, noting their relationship is “very strong” and the pair are “very happy.”

The 26-year-old model confirmed she split with the 32-year-old NFL pro after two years of dating in March. A source told Us exclusively at the time that distance played a part in their decision to call it quits. “He got signed to the Miami Dolphins and Olivia wasn’t going to move there,” the source added of the Rhode Island native.

“Everyone goes through breakups in life,” Culpo told Access Live days after the split news broke. “Everybody has their own way of handling it and it’s something that I definitely am not going to get into at this moment. But I am sure everyone can relate to heartbreak.”

Months later, however, speculation that the twosome were back together began after they were spotted at a friend’s wedding in June. In September, they confirmed their reunion on social media.

“Sugar,” the former Miss Universe captioned a snap that showed her kissing Amendola in Miami on her Instagram Story on September 3. “When bae puts it in sport w the windows down,” she added in another Story at the time, noting that his driving messed up her hair.

Nick Jonas’ Dating History: A Timeline of His Famous Exes and Flings

Culpo currently appears on E!’s Model Squad. When asked by the network in September if the former Patriots receiver would make a cameo on the show, she said no. “It can complicate things when you involve too many people,” Culpo told E!. “But I think it’s just you have to live your life and that’s my motto.”