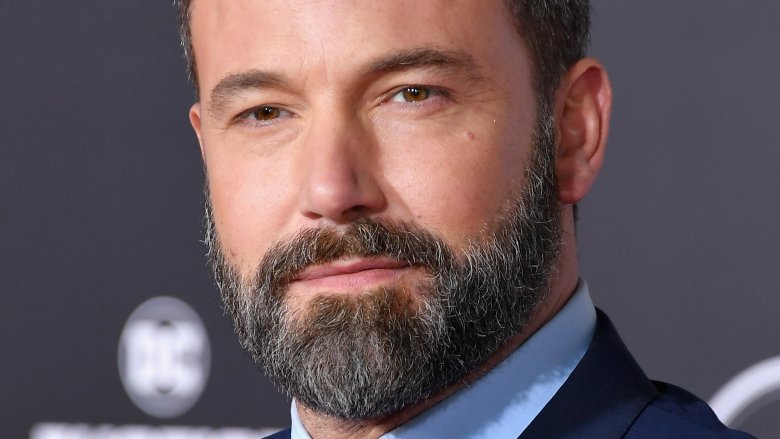 Justice League star Ben Affleck has broken his silence after his third stay at a rehabilitation center to treat his alcohol addiction.

On Thursday, Oct. 4, 2018, Affleck took to Instagram to communicate with his 4 million followers, letting them know that he’d completed his 40-day stay at a treatment center. Thanking his fans, co-stars, and loved ones for their support in a lengthy text post, he stated, “Addiction is a lifelong and difficult struggle. Because of that, one is never really in or out of treatment. It is a full-time commitment. I am fighting for myself and my family.”

Noting that he appreciated all the people who sent him their own stories of overcoming addiction, Affleck shared, “It helps to know I am not alone. As I’ve had to remind myself, if you have a problem, getting help is a sign of courage, not weakness or failure.”

Concluding his message, Affleck wrote, “With acceptance and humility, I continue to avail myself with the help of so many people and I am grateful to all those who are there for me. I hope down the road I can offer an example to others who are struggling.”

As TMZ previously reported, Affleck’s soon-to-be ex-wife Jennifer Garner, with whom he shares three children, drove him to a live-in rehabilitation center in late August 2018, following an intervention.

The actor, whose family has a history of addiction issues, has struggled with alcoholism for some time, having first gone to rehab in 2001 and then again in December 2017.

Following his most recent stay at rehab, Affleck, who was romantically linked to Playboy model Shauna Sexton in August after splitting from Saturday Night Live producer Lindsay Shookus, was spotted with Garner and their children — 12-year-old Violet, 9-year-old Seraphina, and 6-year-old Samuel — at church (via People). Affleck will be continuing on with treatment for his addiction with outpatient care, as noted by his Instagram post.

Affleck’s return home coincides with the news that Garner has taken steps to accelerate their divorce. According to Entertainment Tonight, Garner has asked for a private judge to handle the divorce in order to speed the process up. Garner and Affleck had previously separated in 2015 but hadn’t filed for divorce until April 2017.