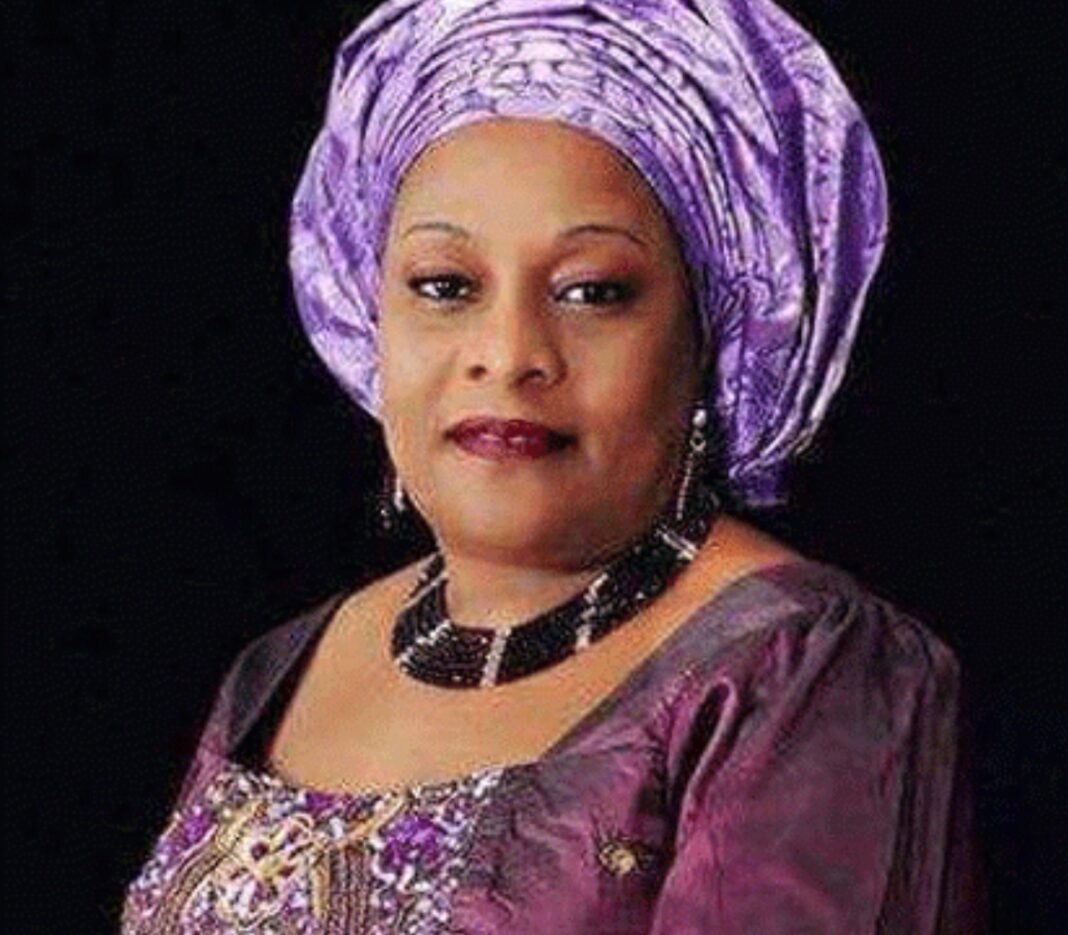 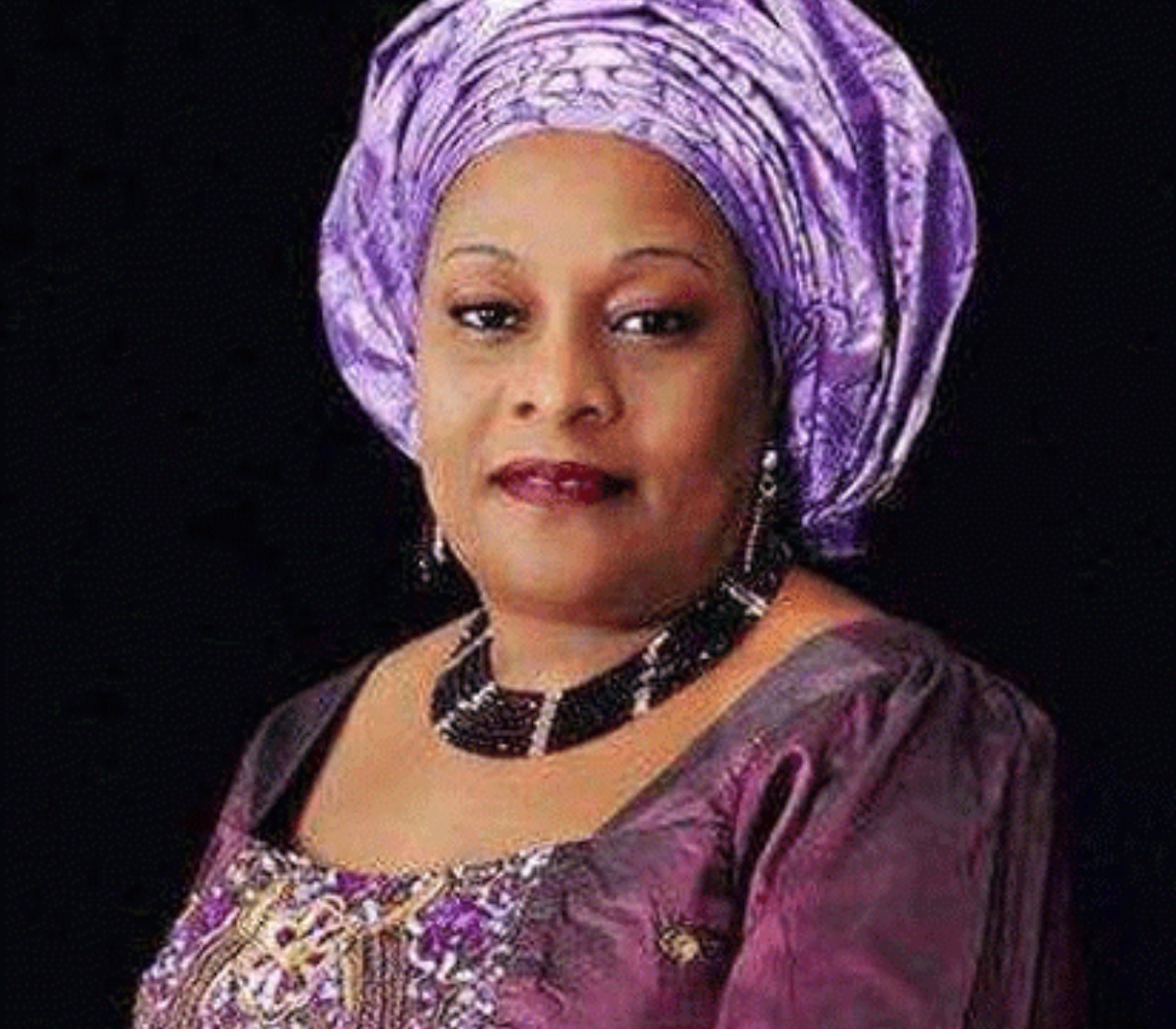 Widow of the late Senate President, Dr. Chuba Okadigbo; Mrs. Margery, and 20 other former lawmakers in Anambra State have met on installing the next Governor of the State.

Mrs. Okadigbo, a former senator representing Anambra North senatorial zone, said they would stop at nothing to ensure that the state’s next governor comes from the All Progressives Congress (APC).

Along with 20 other former state and federal lawmakers, Margery met at the weekend under the auspices of the Parliamentary Caucus of the All Progressives Congress, APC, Anambra State chapter.

Senator Emma Anosike convened the meeting at his country home in Umuleri, Anambra East Local Government Area, behind closed doors. Simultaneously, a copy of the resolution was made available.

The communiqué signed by all 21 ex-lawmakers presents at the meeting stated that the group would work as one to ensure the victory of the APC in the November governorship election in the state while charging the leadership of the party to put in place a process that will allow for the credible primary election.

Part of the communiqué read: “We resolved to come together, as a united body under the APC family, to contribute to the success of the party at the state and national levels.

“We resolve to work assiduously, in conjunction with all existing party organs, for the victory of the party in this year’s gubernatorial election.

“To liaise with the party to ensure the emergence of the most electable candidate for the November 6, 2021 governorship election in Anambra State.”

The group charged the party with a credible process that would ensure a free and fair primary for all the aspirants.