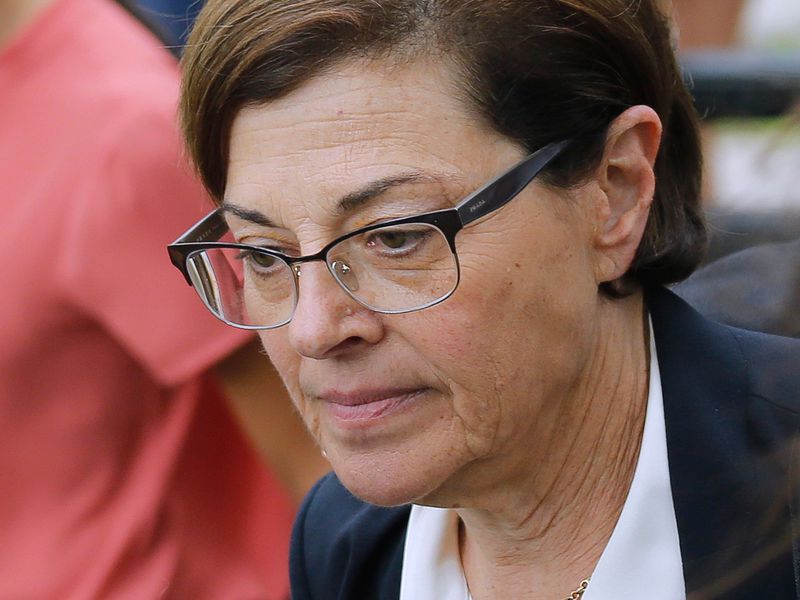 A former nurse who co-founded and once ran the cult-like NXIVM group, where prosecutors claim women were brainwashed, branded like animals, and coerced into sex, was sentenced to 42 months in prison on Wednesday, though she won’t be locked up until January. 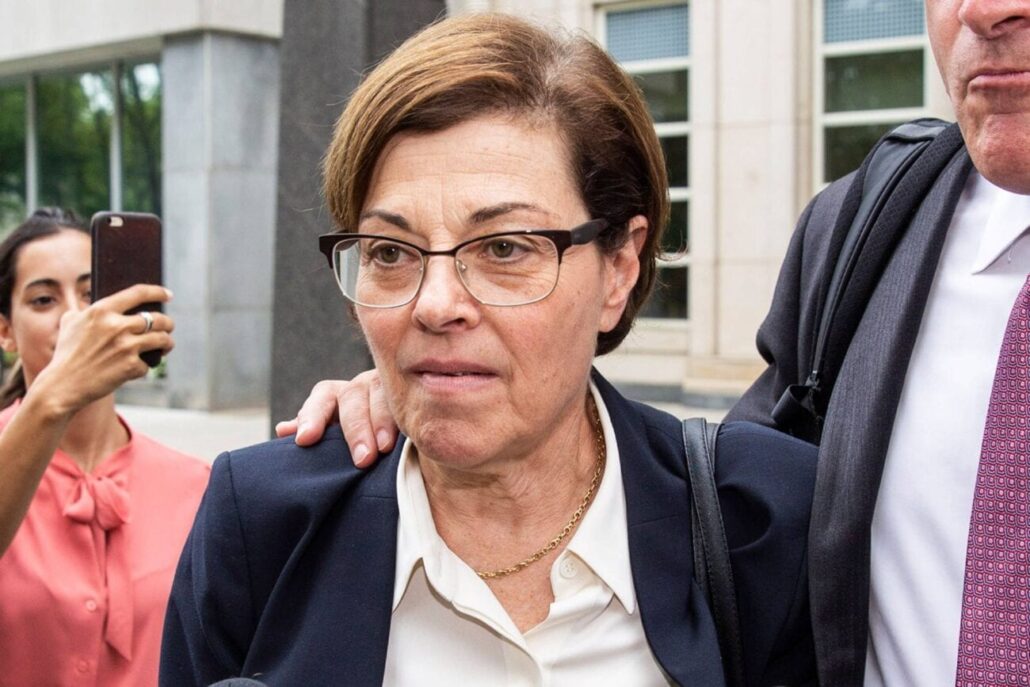 Nancy Salzman, NXIVM’s former president and co-founder, must also pay a $150,000 US fine, according to U.S. District Judge Nicholas Garaufis. She has agreed to give up more than $500,000 in cash, as well as several properties and a Steinway grand piano.

A lawsuit was filed against the organization’s inner circle by more than three dozen Canadians.

Sarah Edmondson of Vancouver sued the leaders of NXIVM, as well as two heiresses of the Seagram’s liquor fortune, for emotional and financial harm she claims she suffered as a result of intimidation and harassment, as well as being branded with the initials of the group’s leader, Keith Raniere.

Salzman was found guilty on Wednesday of crimes such as conspiracy to commit identity theft and hacking into emails.

Salzman was told he had until January 19 to report to prison. Her attorneys stated that she has been caring for her ailing mother. 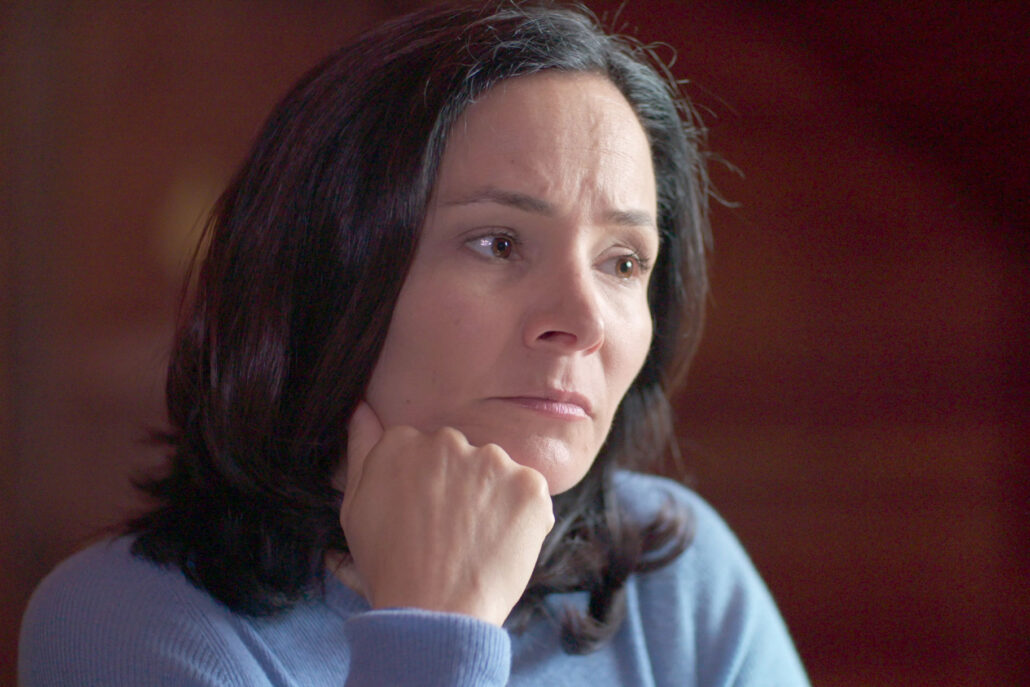 A nearly 200-page court document revealed details about the extent to which Canadians were allegedly involved in NXIVM (pronounced nex-ee-um) and its offshoots at the end of January. It claimed that the group filed reports with Vancouver police in order to silence critics.

NXIVM had thousands of members in New York, Vancouver, and Los Angeles at its peak.

Edmondson, a 12-year member of the organization, was a co-founder of the Vancouver chapter.

She was, however, the first to go public about her recruitment and initiation into a secretive inner circle of female members described by prosecutors as “slaves” to Raniere, dubbed “Vanguard” by NXIVM followers.

Raniere, 58, was convicted of sex trafficking in New York and sentenced to 120 years in prison — effectively life — last October.

Salzman, 67, testified in federal court in Brooklyn that she fell under Raniere’s spell when they began working together 20 years ago, and that she began rationalizing and overlooking the wrongdoing she saw around her.

She apologized to everyone she had offended. “I don’t think I’ll ever be able to forgive myself,” she said.

Salzman, known as “Prefect” within the Albany, New York-based group, pleaded guilty in March 2019 to racketeering conspiracy charges that included conspiracy to commit identity theft and conspiracy to obstruct justice. She was one of the first members of the group’s leadership to enter a guilty plea to criminal charges.

A tearful Salzman said at the time that she got mixed up with Raniere, a self-improvement guru and self-proclaimed spiritual leader, because she wanted to help people improve their lives but ended up losing her way by helping spy on perceived enemies who wanted to expose the group as a cross between a pyramid scheme and a cult. 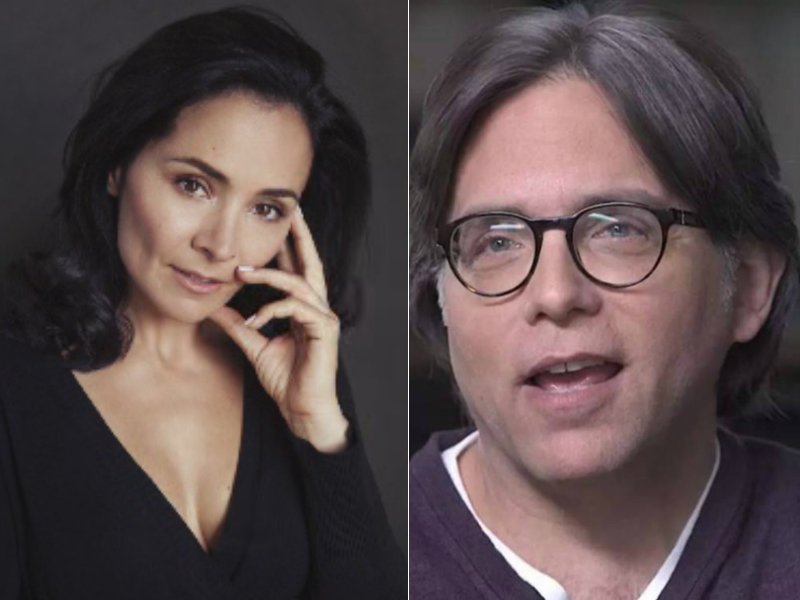 Garaufis testified at Salzman’s sentencing that she had joined Raniere “atop the NXIVM pyramid” and “left trauma and destruction” in her wake.

Keith Raniere, the leader of the NXIVM, was sentenced to 120 years in prison.

Dozens of Canadians are named in a lawsuit alleging abuse by the NXIVM sex-leadership. cult’s

The group drew millionaires, including Clare Bronfman, heir to Seagram’s liquor, and Hollywood actors, including Allison Mack of TV’s Smallville.

Bronfman was sentenced to nearly seven years in prison a year ago.

Mack was sentenced to three years in prison in June. Lauren Salzman, Salzman’s daughter, was sentenced to five years probation and 300 hours of community service in July for her role in the group.

Prosecutors said Nancy Salzman’s crimes included stealing the identities of the group’s critics and hacking into their email accounts from 2003 to 2008. She was also accused of attempting to doctor videos of her teaching NXIVM lessons before turning them over to plaintiffs in a New Jersey lawsuit against the group.

According to Salzman’s NXIVM bio, she was a consultant to the state of New York and major corporations “until she met Keith Raniere and discovered an approach to personal growth that yielded powerful and permanent results.”