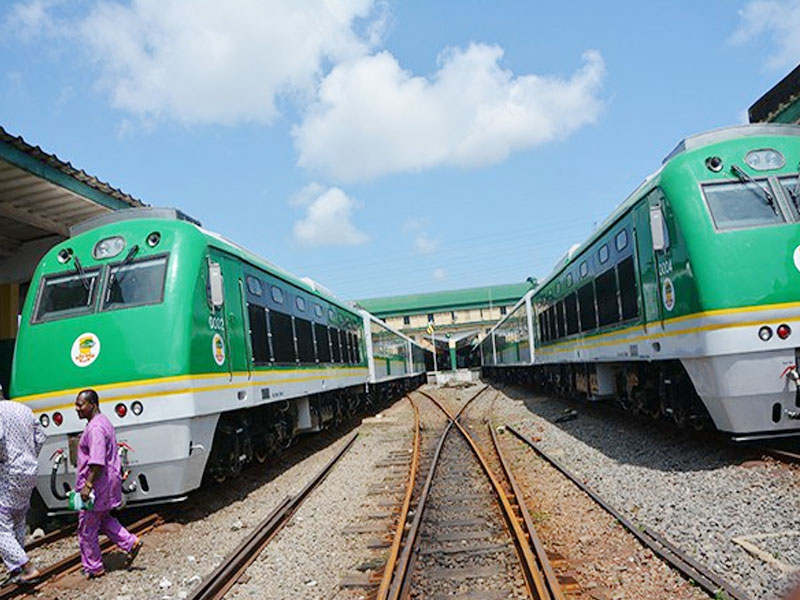 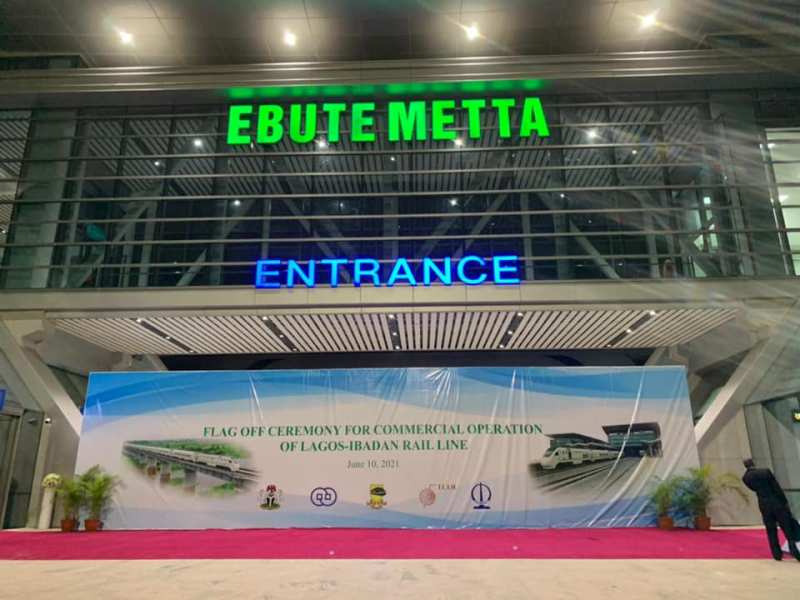 As of June 10, 2021, the paper-based project will become a reality on the ground for the entire world to see.

Mr. Chibuike Rotimi Amaechi, the Minister of Transportation, saw a need for an alternative mode of transportation in the country and took action.

As a result of his vision, he developed a more cost-effective and safer rail system for freight, reducing the use of trucks and extending the lifespan of the roads.

Moreover, the Federal Government of Nigeria, through the Federal Ministry of Transportation, made a significant contribution to the success of this project through its commitment and dedication.

Four years and 41 site inspections later, the Lagos-Ibadan Standard Gauge Rail Line was completed, including a series of technical meetings.

CCECC was awarded in 2017 the 157km Lagos-Ibadan rail project, which is the first phase of the Lagos-Kano standard gauge project, for the sum of 1.6billion dollars with a three-year completion agreement.

There are 81 extra-large, medium and small bridges in the project as well as 207 culverts, and 708 32-meter beams. 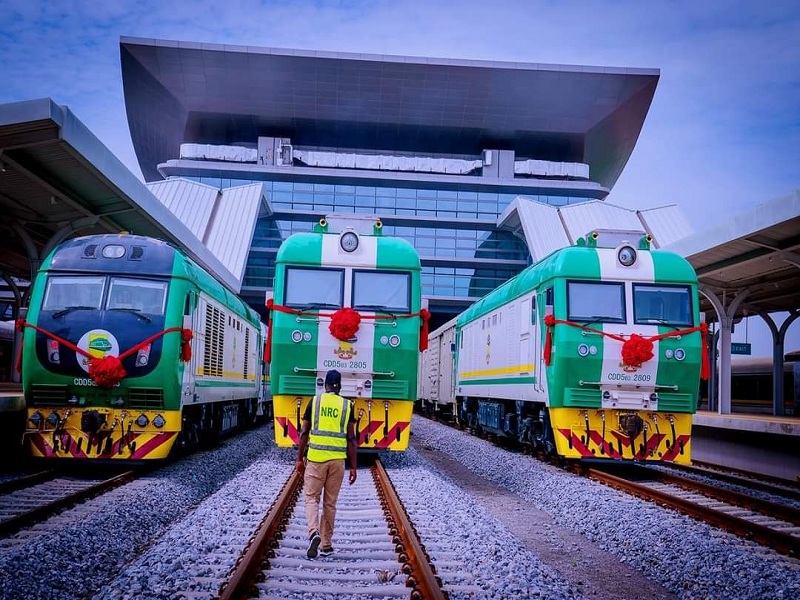 On the Lagos axis, there were a number of obstacles, such as bridges in the right of way and underground pipes that needed to be removed and redirected.

The Jibowu and Costain bridges were demolished on May 8 and the Army Barracks on the track route was relocated.

Aside from Lagos, Abeokuta and Ibadan, compensation was paid to remove water pipes, gas pipes as well as residential buildings and electric cables.

These challenges were overcome with the help of Lagos State Water Corporation, Nigeria National Petroleum Corporation, and others before the track laying was completed in 2018.

To meet the three-year goals, 60% of the work had been completed as of May 8, 2018. Workers were installing about 1.2 kilometer tracks per day at that time.

A total of 6.5km was added to the line from Mobolaji Johnson Station, Ebute-Metta Station, and Apapa port, which was completed on January 25, 2020. 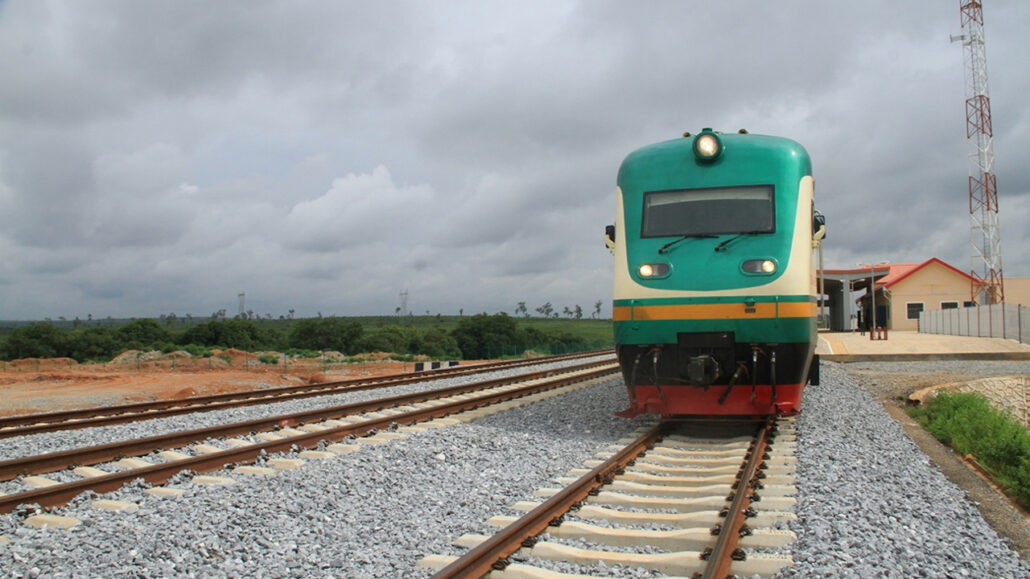 After the rapid spread of Covid-19, the project’s pace slowed down to a crawl in 2020. This did not deter him from continuing the project. There was a virus outbreak among construction workers in January 2021, which delayed the initial opening date by a year.

In spite of the fact that the contractor had to stop work due to a spike in the number of infected workers, the rail project was supposed to open in the first week of January as planned. Infection rates will be greatly reduced before it can be opened.

Also Read: Navigating a COVID-19 vaccine passport society won’t be easy for those who remain unvaccinated

To put it bluntly, COVID is a new way of life that we have to learn to live with. We were scheduled to open the first week of January, so I want to congratulate those who pulled it off. This is because the number of COVID-19 transmissions has increased. As Amaechi noted, “you can see the sacrifices that everyone is making to get the rail up and running.

During the same month of January of 2021, the fare for Lagos-Ibadan train services was announced as N3,000 for economy seats, N5,000 for business class and N6,000 for first class, while the route was inaugurated in June. 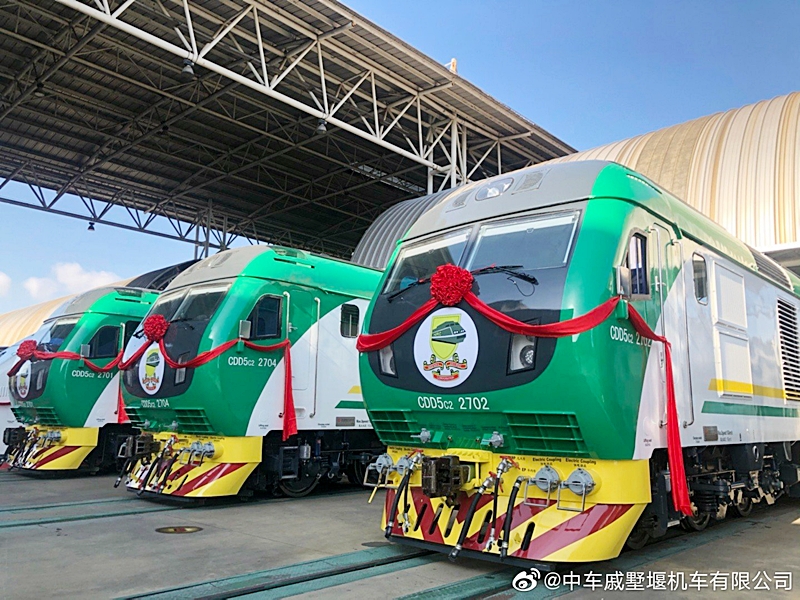 When construction began on this segment, it was a clear sign that this administration was committed to revitalizing Nigeria’s railway system, to reducing infrastructure deficits, and to promoting effective and efficient transportation of passengers and cargo within the country.

In addition to the first and second segments of the Lagos-Kano railway modernisation project, the ground breaking ceremony for the Kano-Kaduna segment marks an important milestone in construction of the third segment.

Kano – Kaduna – Abuja is a vital project for the establishment of a supply chain in railway transport because it connects the major commercial cities of Kano and Kaduna to the Federal Capital Territory, Abuja.

On the other end is Maradi in Niger Republic, while the Kaduna-Kano railway project will connect Lagos-Ibadan via Abuja, Minna, Oshogbo, Ilorin and Ibadan to Lagos. 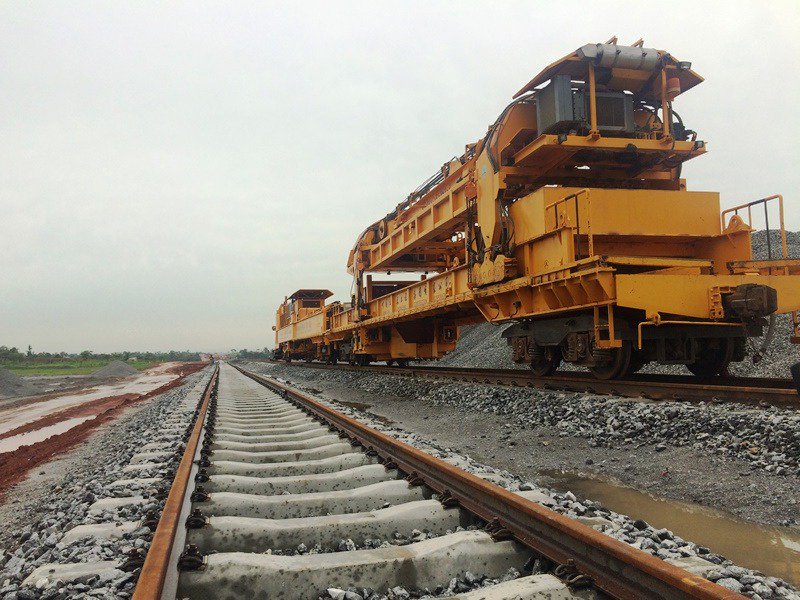 Ibadan-Kano, the last segment of this phase, will pass through the following states: Kaduna, Kano and Oyo.

As a result, he said, Abuja and Kano, via Kaduna, would be easily accessible.

A future link between Kano and Maradi, as well as a seaport link to Maradi, will allow access to the landlocked Niger Republic, he said in conclusion.

1.2 billion dollars will be spent on the Kano-Kaduna rail project in the next phase, which Amaechi said would come from the budget.

There would be an increase in employment and trade as well as a reduction in the congestion in Lagos’ ports, he said, as well as a boost to Ibadan, Kaduna and Kano’s inland ports’ viability.

Ibadan – Kano Railway Project has been segmented into the following segments after Abuja – Kaduna and Lagos – Ibadan Railway Projects were completed:

203km of standard gauge double track railway from Kano to Kaduna are included in the project’s scope of work. 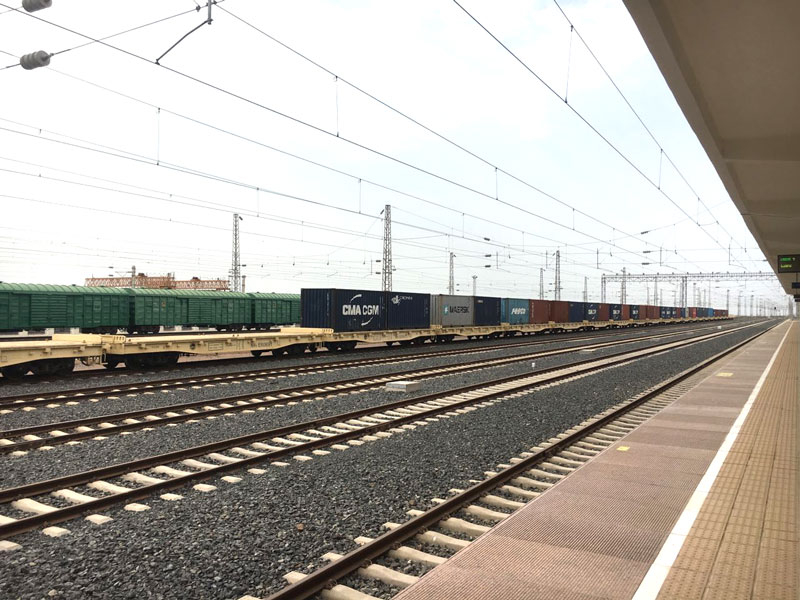 In addition to Kaduna, Zaria, and Kano, the railway on this route has three passenger and freight stations at Rigachukun, Zaria, and Kano with different capacities and types.

It will connect the Federal Capital, Abuja, with the commercial city of Kano, and will also connect the Kano-Maradi project, which is currently underway. As a result of the Ibadan – Abuja Addendum, the Lagos Sea Ports will be connected to Maradi, Niger Republic.

We believe this will have a significant impact on both countries’ economic development by boosting trade between them. As a result of this rail line, Nigerians will be able to travel between Abuja and Kano via Kaduna with relative ease and comfort.

According to him, “The corridor’s development will improve living conditions for residents and spur economic growth in the surrounding area.

To reduce congestion in Lagos’ port complex and improve its efficiency, the railway will help. It will also enhance the viability of the inland dry ports in Ibadan, Kaduna and Kano.”