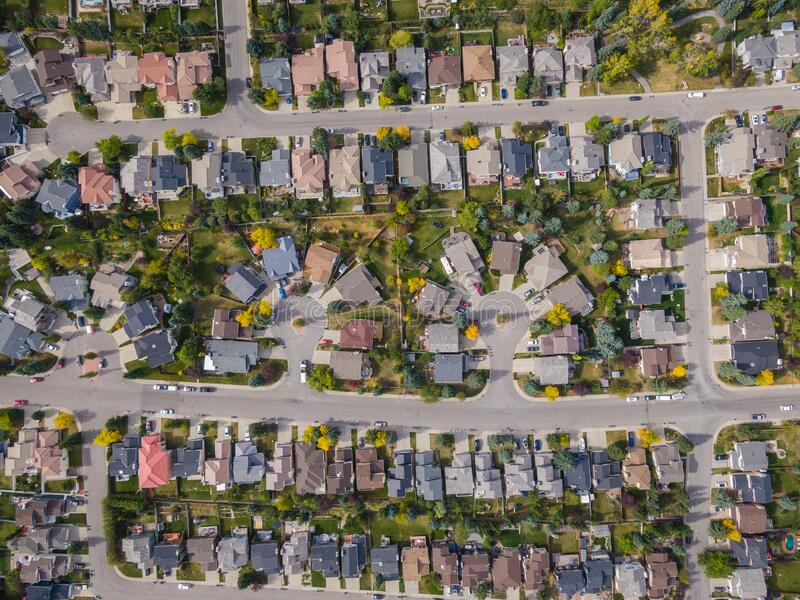 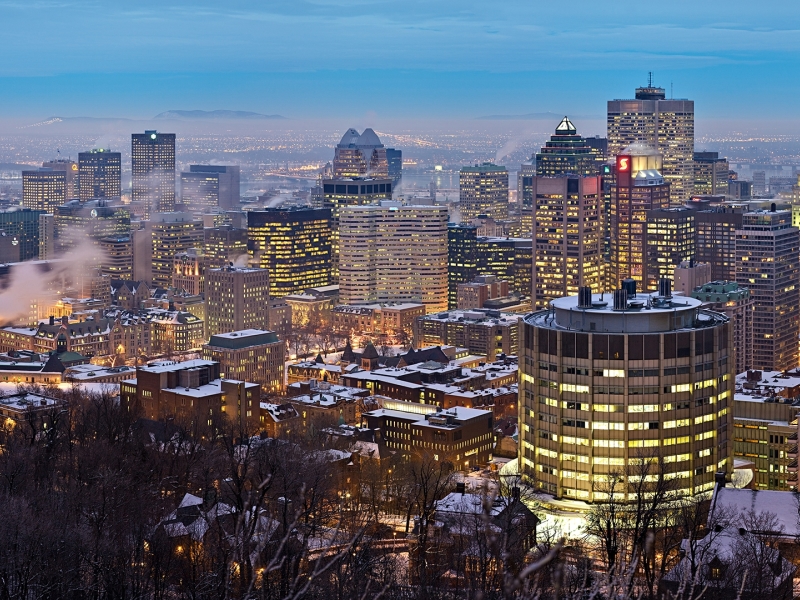 Two ongoing crises have been consistent points of focus on the campaign trail ahead of Canada‘s federal election on Sept. 20: a severe shortage of affordable housing and climate change.

Although it may not be obvious, the two issues are inextricably linked. The approach taken by the federal government and its provincial and municipal counterparts to addressing a national housing shortage could have far-reaching consequences for efforts to limit future greenhouse gas emissions.

A simple problem lies at the heart of Canada’s housing crisis. There are more people who need and want homes (of all types, including single-family, condominium, rental, and social housing) than there are available dwellings. 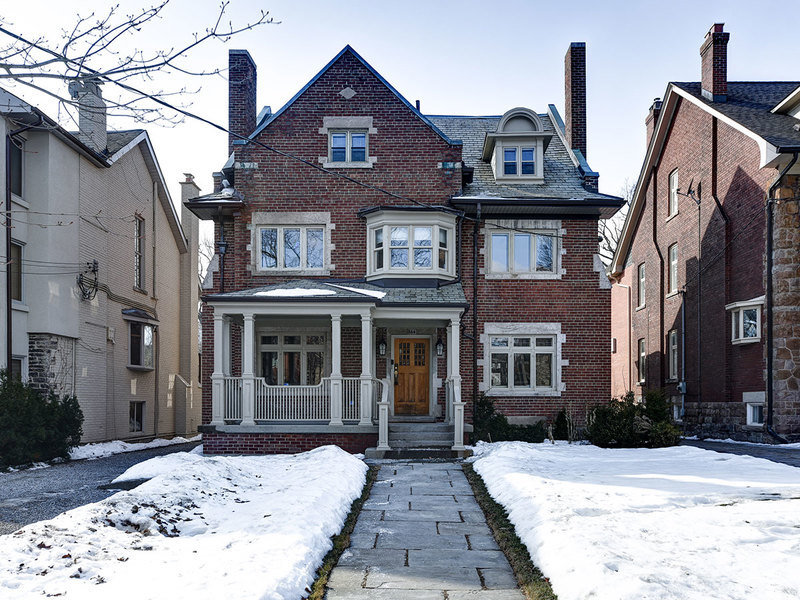 Simply put, one of the most important ways to alleviate the housing crisis is to build more houses. This, however, poses climate change-related challenges, such as preventing unchecked urban sprawl from eating into existing greenspace and necessitating the construction of more highways, which in turn perpetuates the need for more cars, trucks, and SUVs.

According to Dianne Saxe, Ontario’s former environmental commissioner (and the last, as the office was closed down by Premier Doug Ford’s government), transportation fuels such as gasoline and diesel are the single largest source of greenhouse gas emissions in the province.

However, it is possible to meet housing needs while reducing future emissions, according to Hannah Teicher, a researcher at the University of Victoria’s Pacific Institute for Climate Solutions.

“The first priority must be to maximize and reuse the existing building stock,” she said in an interview this week.

Existing buildings are being retrofitted and redeveloped.

Teicher’s research is heavily focused on “embodied carbon.” This is the carbon footprint of the materials used in a home or building as a result of their extraction, processing, manufacturing, and transportation.

She cites the abundance of apartment buildings built specifically for renters in Canada after WWII, many of which have fallen into disrepair.

“If we retrofit those buildings, we save all of the embodied carbon that was already sunk into them,” Teicher said, adding that a national retrofit initiative would also generate job opportunities given the scope of the required work. 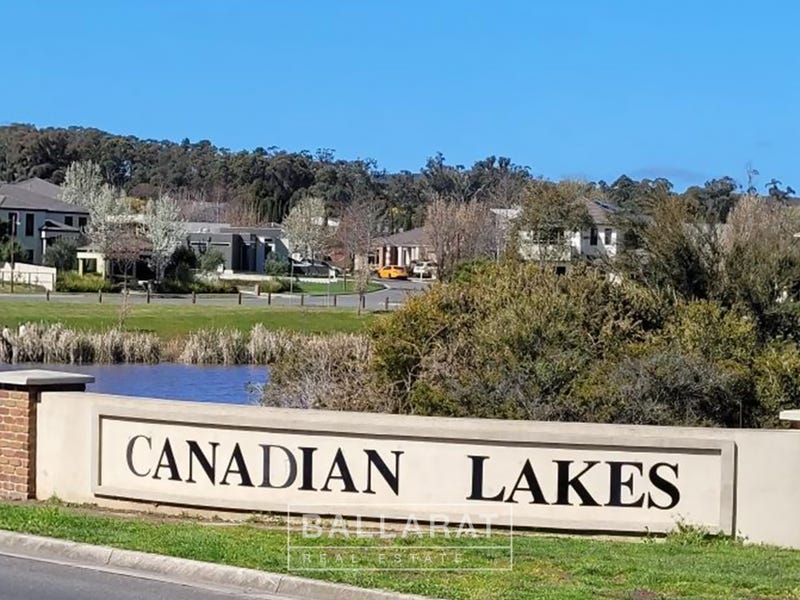 There are other options as well. Though the extent of the change is unknown, she believes a shift in overall demand for commercial real estate for offices and other workspaces is on the way, owing largely to the COVID-19 pandemic.

This type of redevelopment is already taking place in Calgary, where an aging office tower is being converted into affordable housing units.

Also Read: Canadian pensioners fighting more than $12K in fines for refusing to quarantine in a hotel

“If we retrofit or redevelop those buildings, we save all of the embodied carbon that was already sunk into them,” Teicher explained.

“Of course, that’s just one piece of it because we can’t meet all of the current housing needs with existing buildings.”

Zoning regulations that are too restrictive

According to Keith Brooks, programs director for the non-profit group Environmental Defence, it is critical that new housing be built to increase the density of communities to the point where the public costs of electrified public transportation make sense, offering residents convenient and reliable alternatives to owning vehicles.

“We need to think about building more like they build in Europe, quite frankly,” he said, “where people are less dependent on having their own personal vehicles and where they can access the things that they need within a short distance, whether that’s walking, biking, or taking public transit.”

Densification efforts in many municipalities are often hampered by restrictive zoning bylaws that favor single-family housing over other types of dwellings. Some North American cities have already begun to address this issue.

In Portland, for example, the city council voted in 2020 to allow duplexes, triplexes, and fourplexes in most previously zoned single-family areas. A single lot can have up to six units, but at least half of those units must be affordable housing.

Canada Suburbs are on the agenda.

Of course, not everyone wants to live in dense urban areas. According to a Statistics Canada report released in mid-January, people in cities such as Toronto and Montreal were moving to the suburbs in unprecedented numbers. 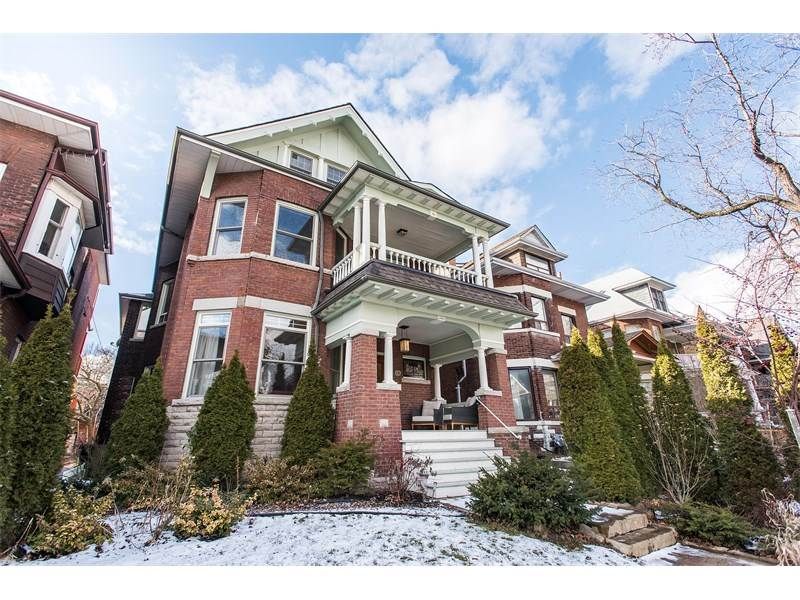 “Urban sprawl continues, with Toronto and Montreal both experiencing record-high population losses to surrounding areas,” according to the report.

Suburbs should not be overlooked in the fight against climate change, according to Teicher, because the trend toward urban sprawl will be difficult to reverse in the coming years.

“Density can take many different forms… and there are many possibilities for densification in the suburbs,” she said.

“One place to start is with gentler infill, such as adding one or two more units to a suburban lot. Or construct smaller structures such as row houses, townhouses, and smaller apartment buildings.”

Another issue is the size of homes being built in many suburban areas. Teicher claims that square footage is directly related to carbon output per capita. Larger homes require more materials and energy to cool and heat, and the larger spaces often lead to residents filling them with more “stuff,” which also has a carbon footprint.

“If we reduce average square footage even slightly, there is a lot more space for a lot more people, with a lower carbon footprint,” she said.

The good news, according to Teicher, is that many of the solutions to both the housing and climate crises are already available.

“Most of this isn’t exactly rocket science. We really know how to do it. So, rather than imagining some new program or approach, let’s take a look at what we’ve already been doing “she stated.

“Because we haven’t done enough and we’re running out of time.”