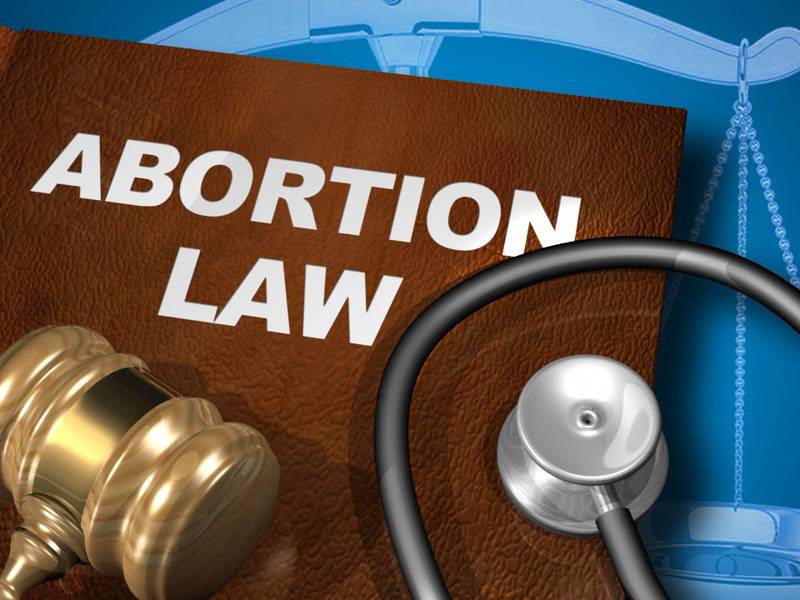 According to the lawsuit, the state law prohibiting most abortions was enacted “in open defiance of the Constitution.” 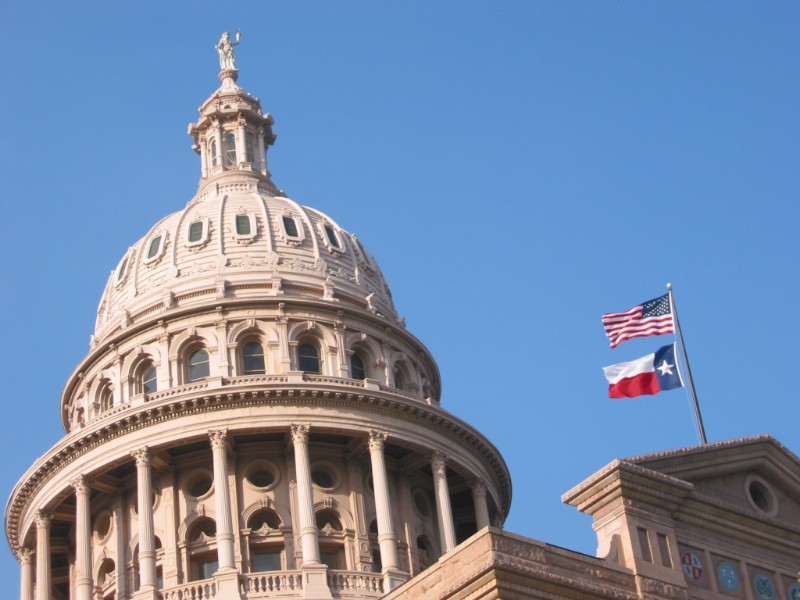 The Biden administration filed a lawsuit against Texas on Thursday, attempting to halt the implementation of a new law that effectively outlaws abortion in the state.

Last week, the United States Supreme Court upheld a Texas law that prohibits abortion after six weeks of pregnancy, when many women are unaware they are pregnant. The decision was a major victory for social conservatives who have been trying to outlaw abortion since the Supreme Court’s Roe v. Wade decision in 1973 established the constitutional right to abortion.

U.S. President Joe Biden has warned that the law will cause “unconstitutional chaos” because it relies on private citizens to enforce it by filing civil lawsuits against anyone who assists a woman in obtaining an abortion after six weeks, whether it’s a doctor who performs the procedure or a cab driver who drives her to a clinic.

“The obvious and expressly stated intention of this statutory scheme is to prevent women from exercising their constitutional rights,” U.S. Attorney General Merrick Garland said at a press conference. He declared the law to be “clearly unconstitutional.” 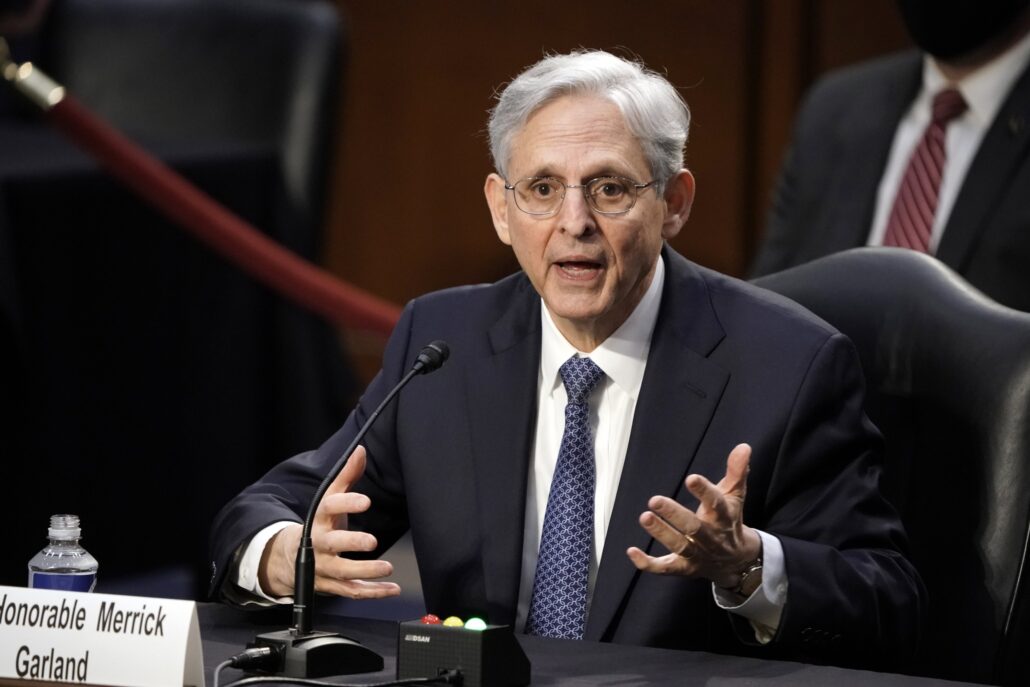 The law allows those who sue to receive bounties of at least $10,000 US and makes no exceptions for rape or incest, though there are some very narrowly defined exceptions for the mother’s health. Texas Gov. Greg Abbott, a Republican, defended the law this week, saying the state would “eradicate all rapists.”

“The United States has the authority and responsibility to ensure that Texas cannot… deprive individuals of their constitutional rights by enacting a statutory scheme designed specifically to evade traditional mechanisms of federal judicial review,” the Justice Department stated in a filing in the Western District of Texas.

The Supreme Court’s decision not to block the Texas law has raised concerns among abortion-rights activists that the court, which has a conservative 6-3 majority, may be willing to overturn Roe when it hears a case involving a Mississippi abortion ban later this year.

The action marked the Biden administration’s second major lawsuit this year attempting to halt a move by a Republican-controlled state government. In June, the Justice Department filed a lawsuit in Georgia, challenging the state’s broad new voting law. 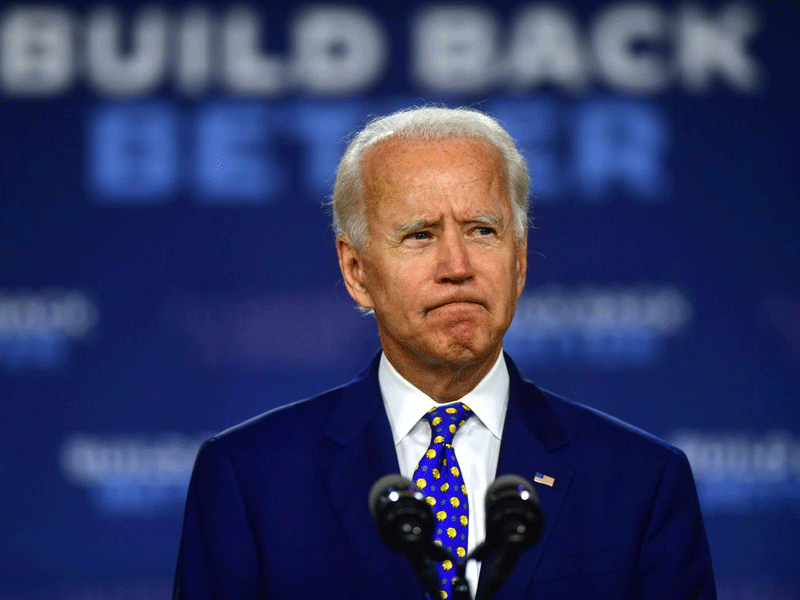 Harris is scheduled to meet with abortion providers and patients.

In another sign of the administration’s pro-abortion agenda, U.S. Vice President Kamala Harris was scheduled to meet with abortion providers and patients on Thursday.

Garland stated earlier this week that the department would “protect those seeking to obtain or provide reproductive health services” by enforcing the Freedom of Access to Clinic Entrances Act of 1994.

The FACE Act makes it illegal to use force or physical obstruction to prevent someone from obtaining or providing reproductive health services.

Because it takes several weeks for a pregnancy to be detected on a standard urine test, women in Texas may only have a one- or two-week window to seek an abortion before being barred from doing so 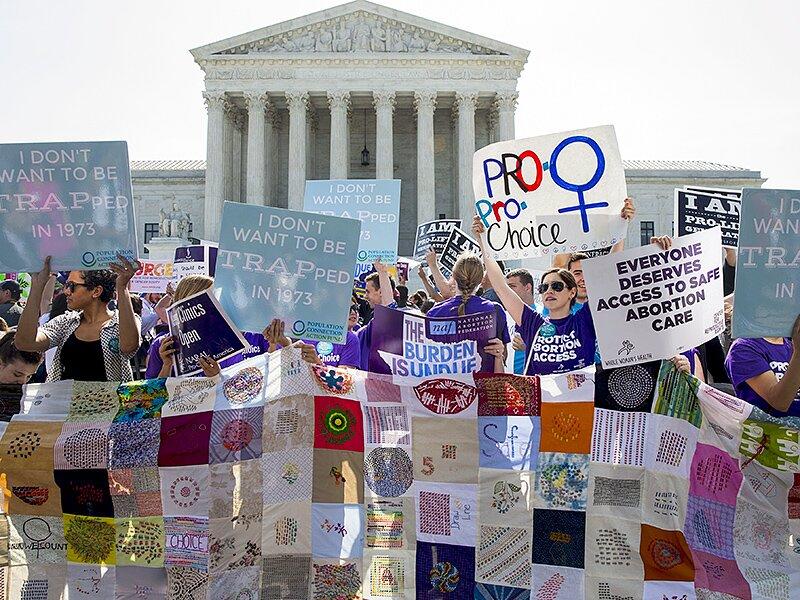 After six weeks of pregnancy, 85 to 90 percent of abortions are performed, and abortion-rights groups have warned that keeping the ban in place could force clinics to close.

However, it remains a deeply divisive issue, with a majority of Democrats in favor of abortion rights and a majority of Republicans opposed.