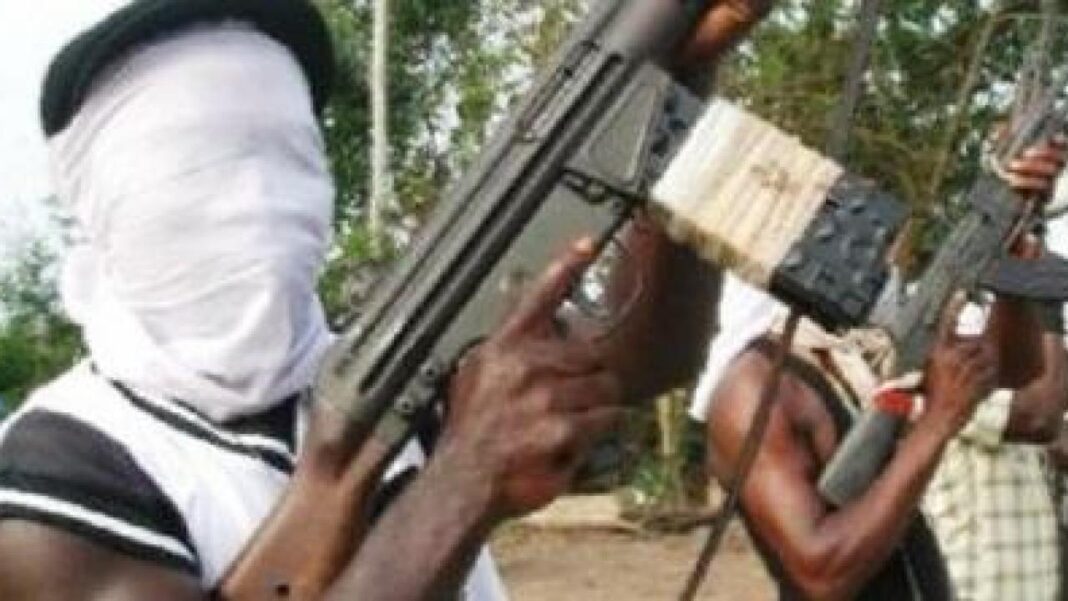 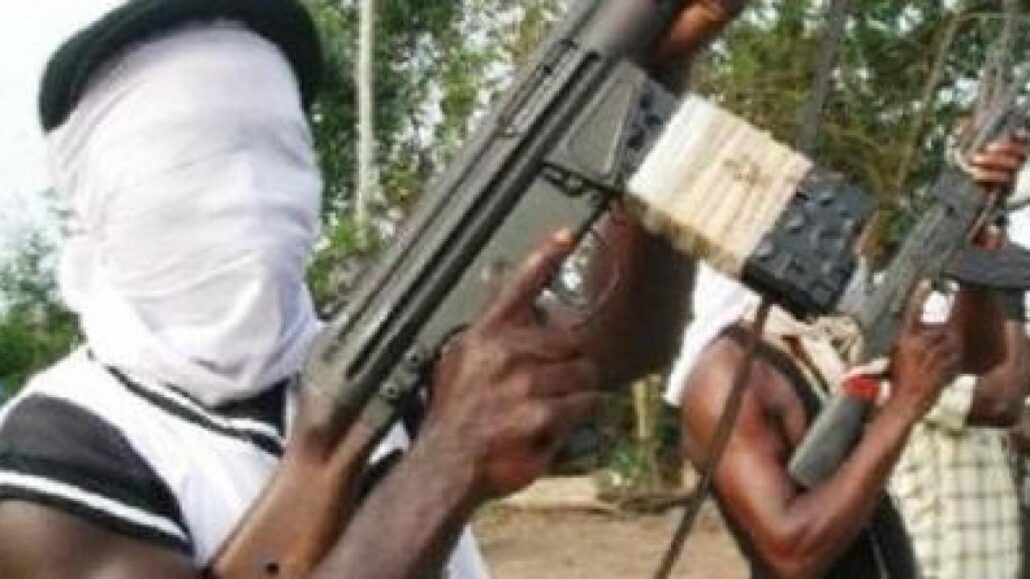 The armed men reportedly invaded the school premises when some students were participating in the ongoing 2021 West African School Certificate Examination (WASCE) and stopped the exercise.

The Imo State Police Public Relations Officer, CSP Mike Abattam, could not take his calls and be unable to respond to text messages forwarded to him.

Recall that IPOB had ordered that the region must observe sit-at-home every Monday in solidarity for its leader, Mazi Nnamdi Kanu who has been in the custody of the Department of State Services.