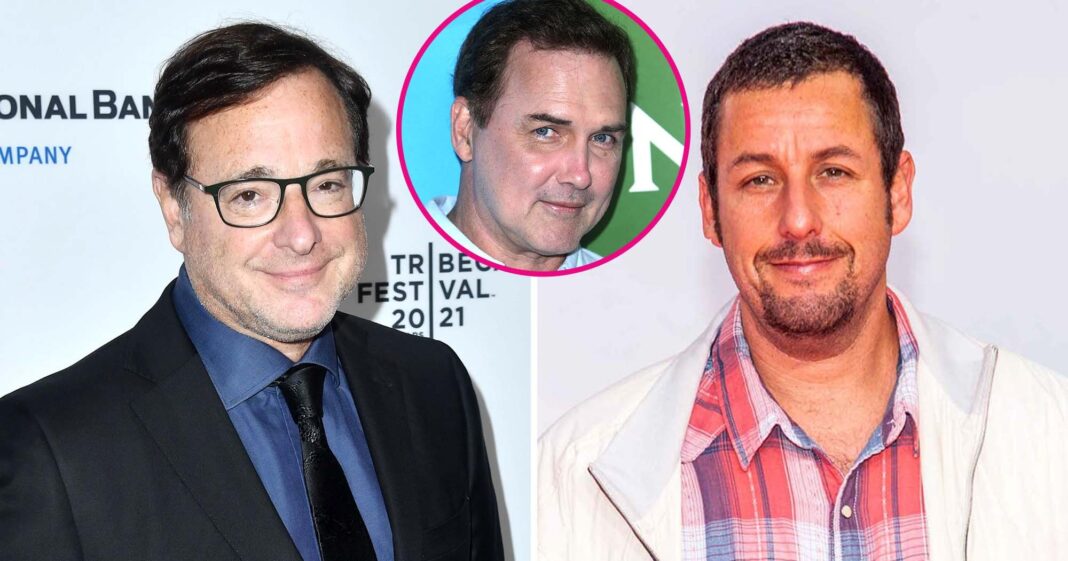 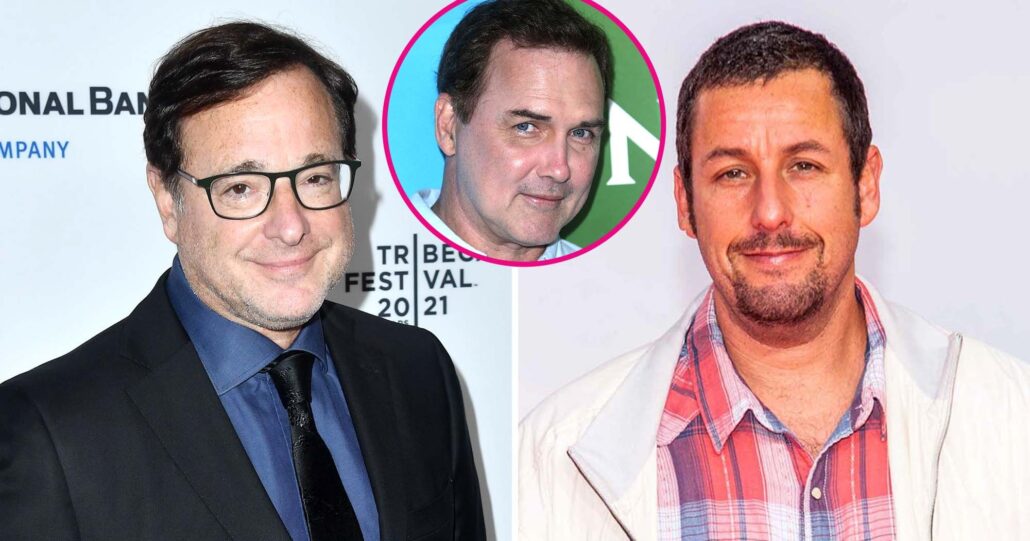 “He was most proud of his comedy,” his longtime producing partner Lori Jo Hoekstra said in a statement. “He never wanted the diagnosis to affect the way the audience or any of his loved ones saw him. Norm was a pure comic. He once wrote that ‘a joke should catch someone by surprise, it should never pander.’ He certainly never pandered. Norm will be missed terribly.”

Macdonald appeared on the long-running variety sketch show for five years between 1993 and 1998. He anchored the iconic “Weekend Update” segment for three seasons, following in the footsteps of Chevy Chase, Kevin Nealon, and Jane Curtin. The segment has since been hosted by Seth Meyers, Amy Poehler, Tina Fey, Colin Jost, Michael Che, and more.

Apart from his work on the NBC late-night series, the Canadian native was known for roles in 1995’s Billy Madison and 2010’s Grown Ups. His final film credit was in 2019’s Klaus.

Through the years, the Norm Macdonald Has a Show host was a controversial comedic figure. In September 2018, he was pulled from a scheduled appearance on The Tonight Show, Starring Jimmy Fallon after his comments about the #MeToo movement raised eyebrows.

“I’m happy the #MeToo movement has slowed down a little bit. … The model used to be: admit wrongdoing, show complete contrition, and then we give you a second chance,” Macdonald said in an interview with The Hollywood Reporter. “Now it’s admit wrongdoing, and you’re finished. And so the only way to survive is to deny, deny, deny.”

He stood up for friends Louis C.K. and Roseanne Barr, who had both been under fire for various scandals at the time. “There are very few people that have gone through what they have, losing everything in a day,” Macdonald continued. “Of course, people will go, ‘What about the victims?’ But you know what? The victims didn’t have to go through that.”

Shortly after his comments sparked backlash, the Mike Tyson Mysteries actor apologized via Twitter. “Roseanne and Louis have both been excellent friends of mine for many years. Unfortunately, they both made terrible mistakes, and I would never defend their actions,” he wrote. “If my words sounded like I was minimizing the pain that their victims feel to this day, I am deeply sorry.”

In 2016, Dr. Dolittle star reflected on how Hollywood changed throughout his decades-long career.

“I’ve done [talk shows] for 20 years, and 20 years ago, when you went on a talk show, you would talk, and it would just evaporate into nothingness,” he said during an appearance on The Howard Stern Show. “And now it’s forever.”

Scroll down to see how celebrities are paying tribute to the SNL great after his death: 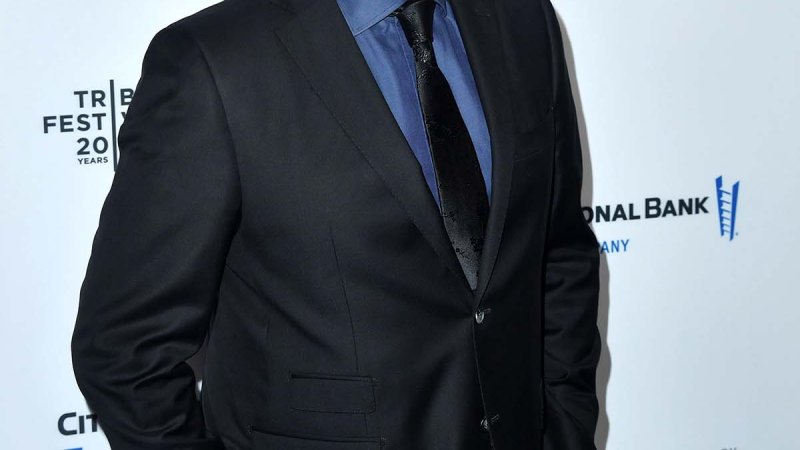 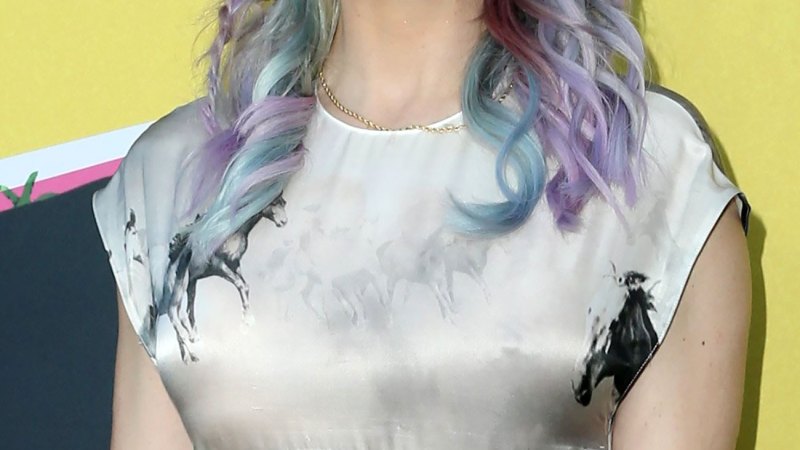 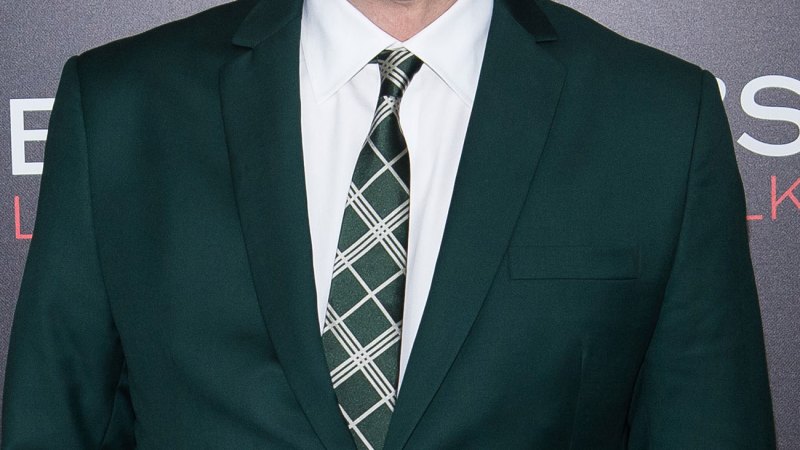 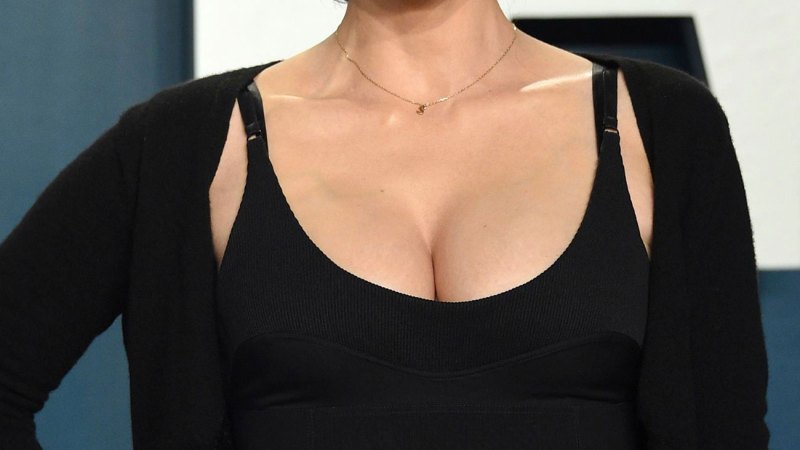 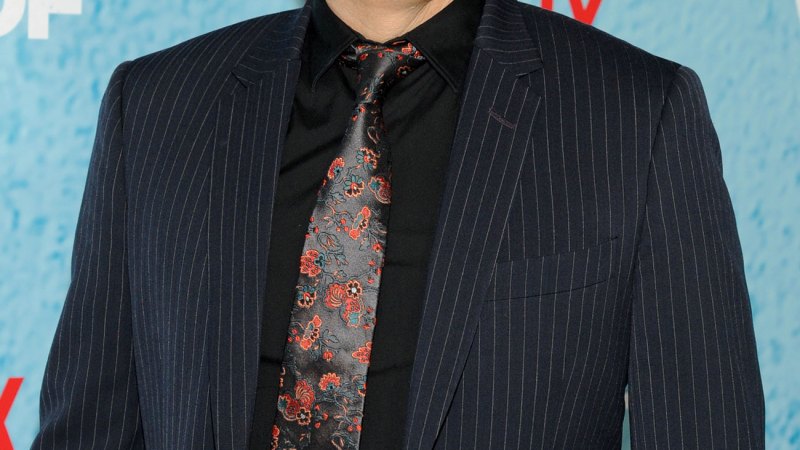 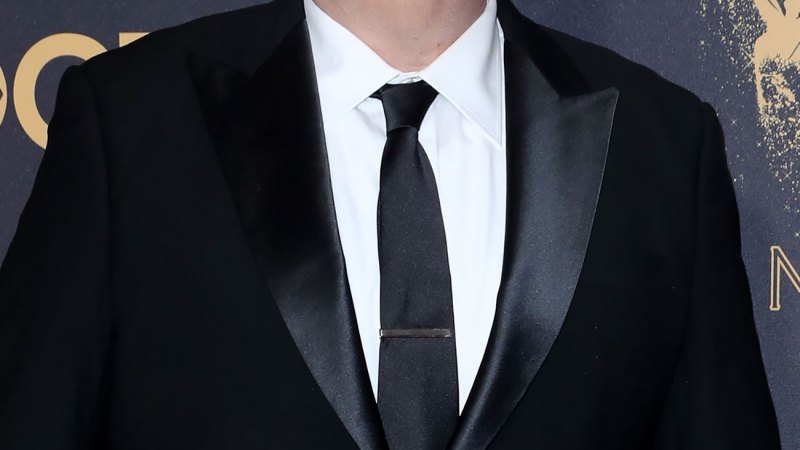 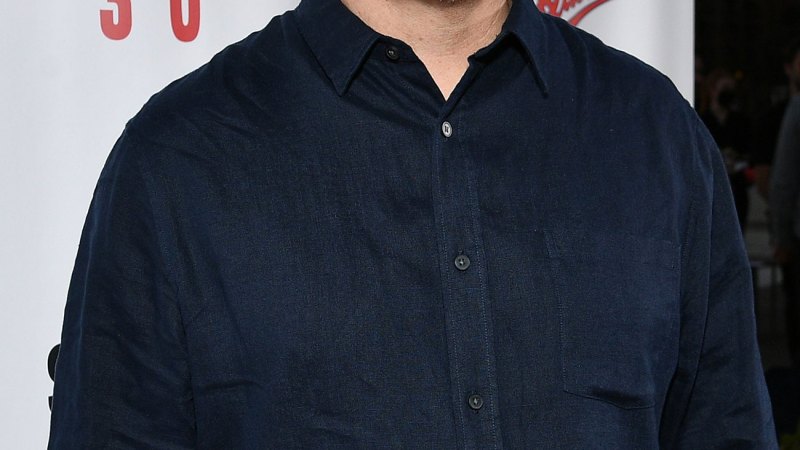 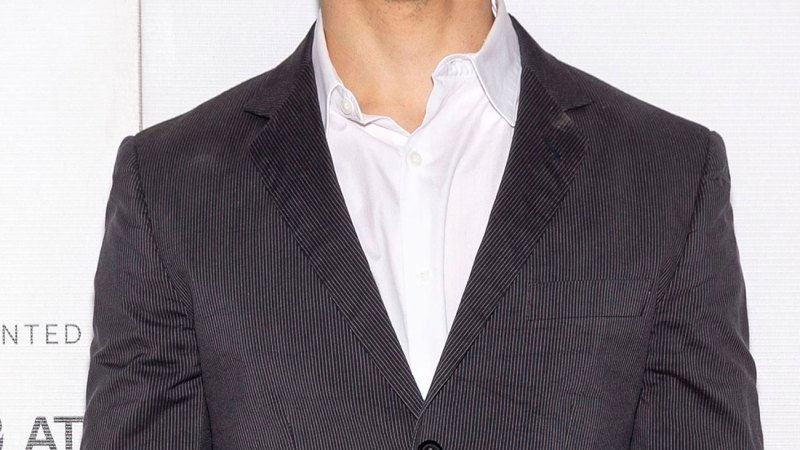 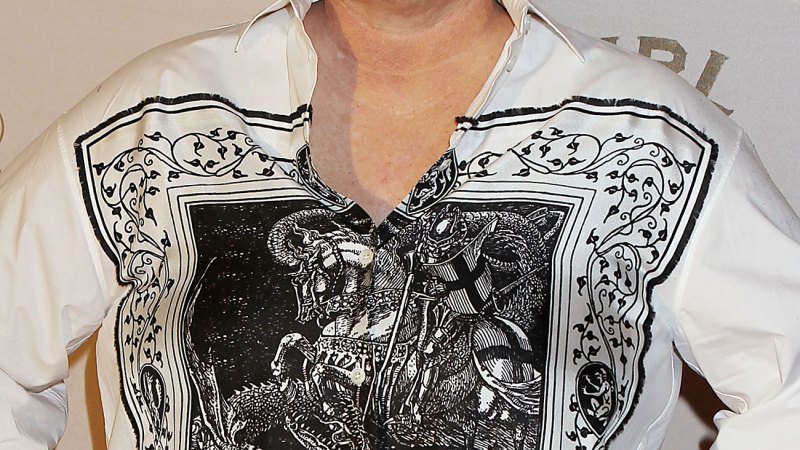 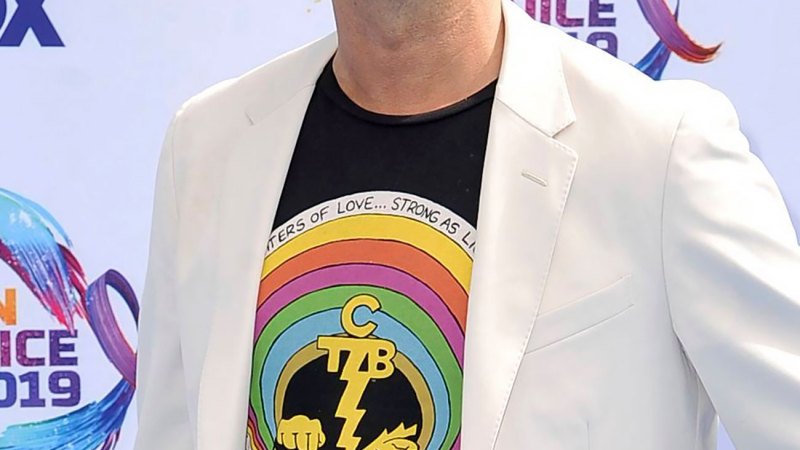 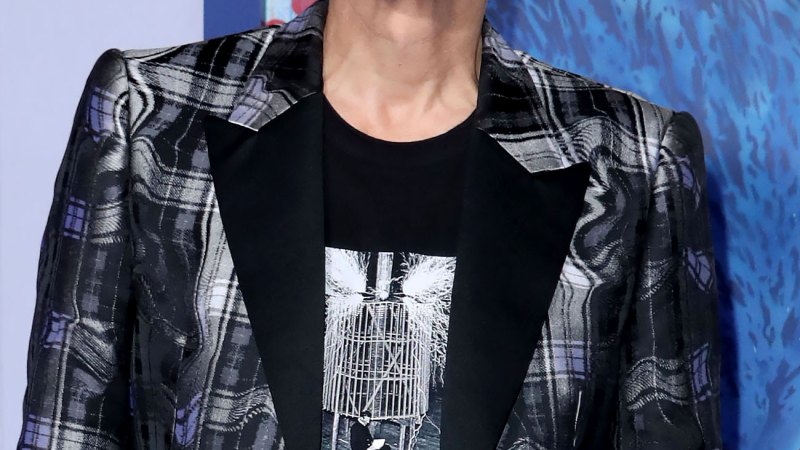 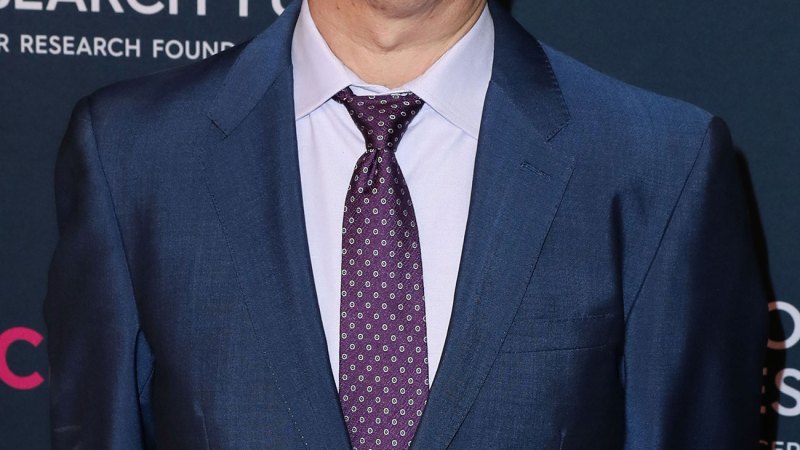 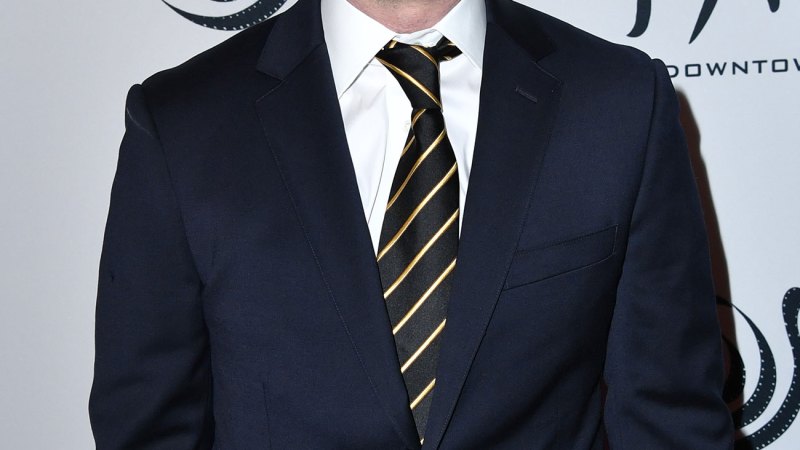 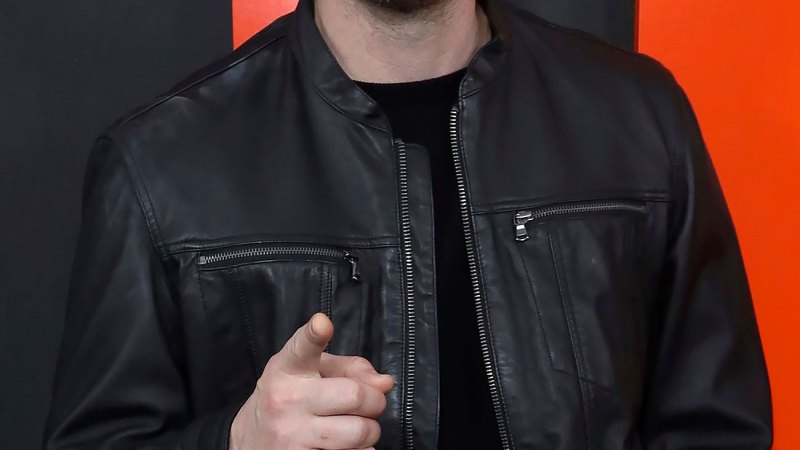 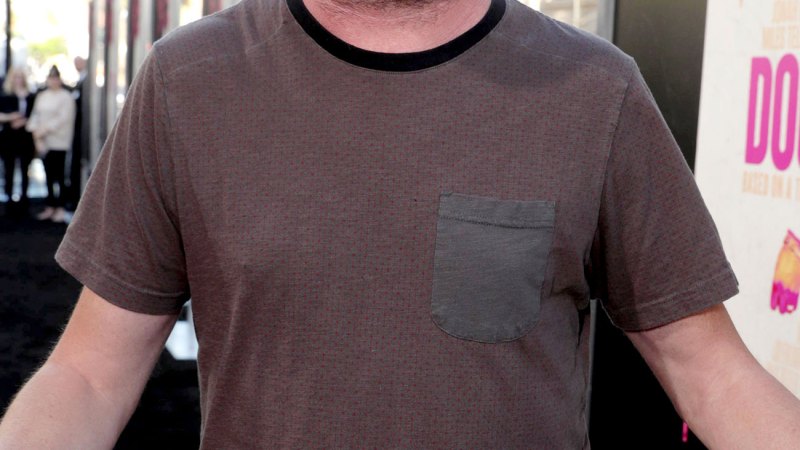 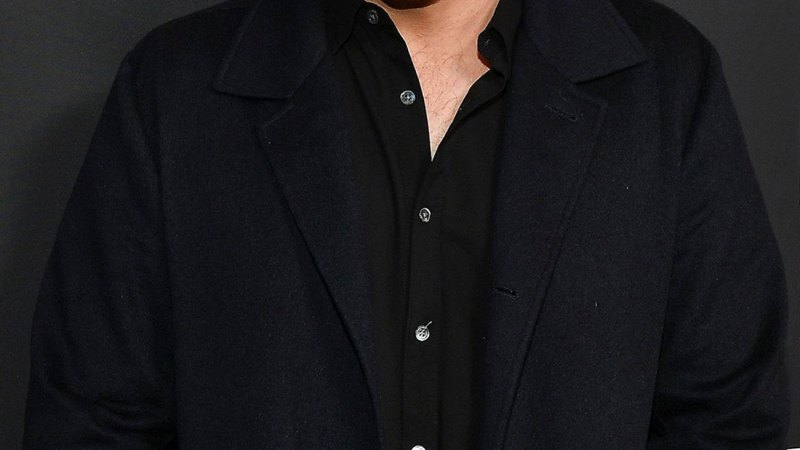 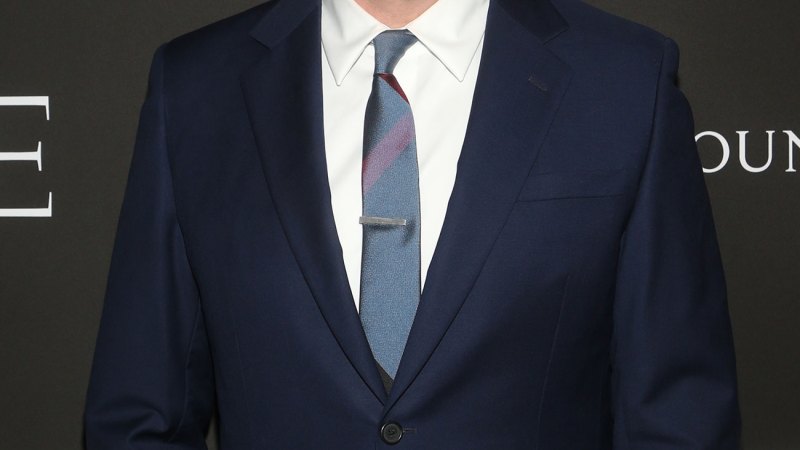 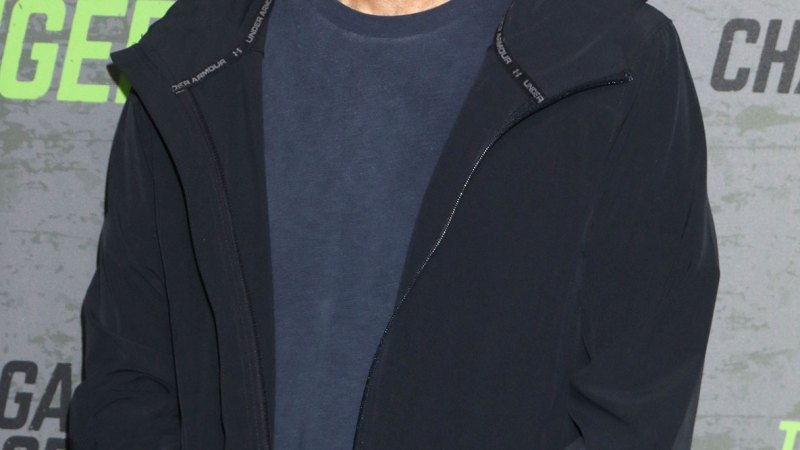 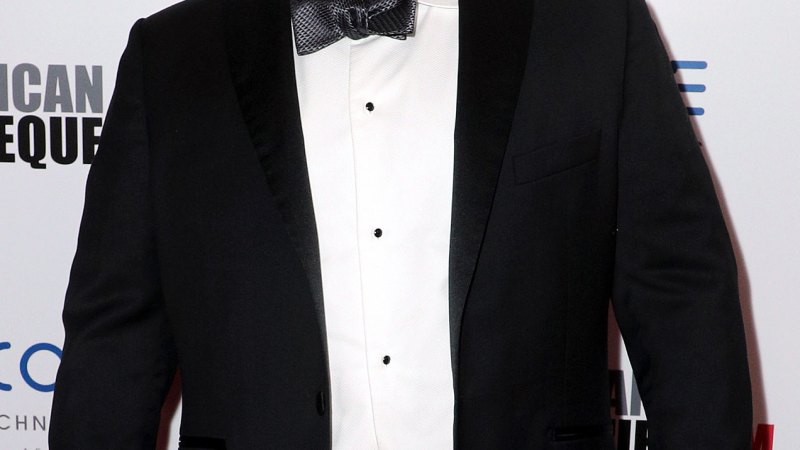 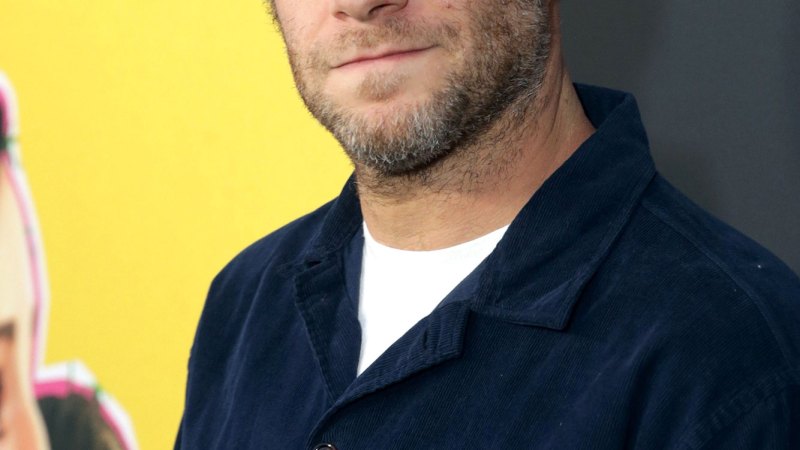 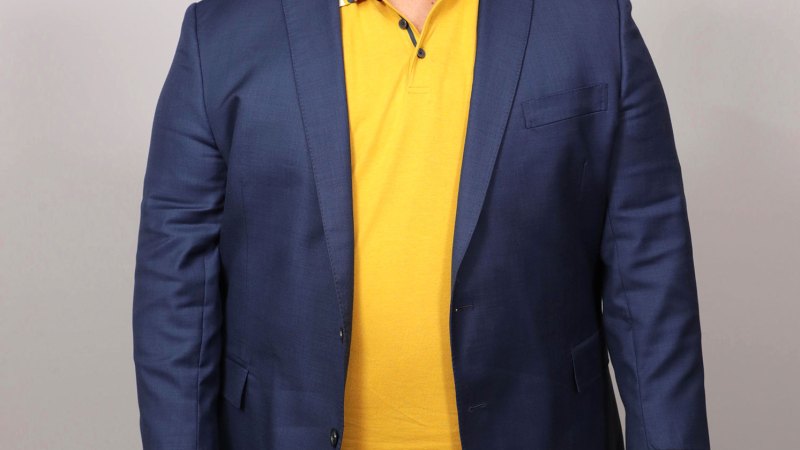 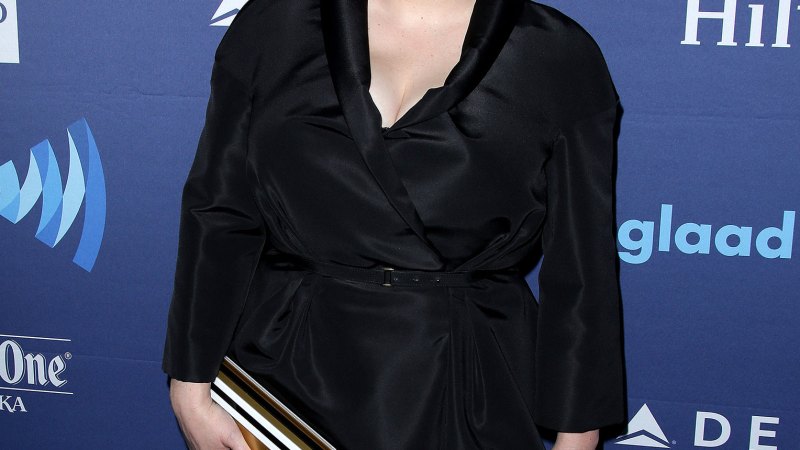 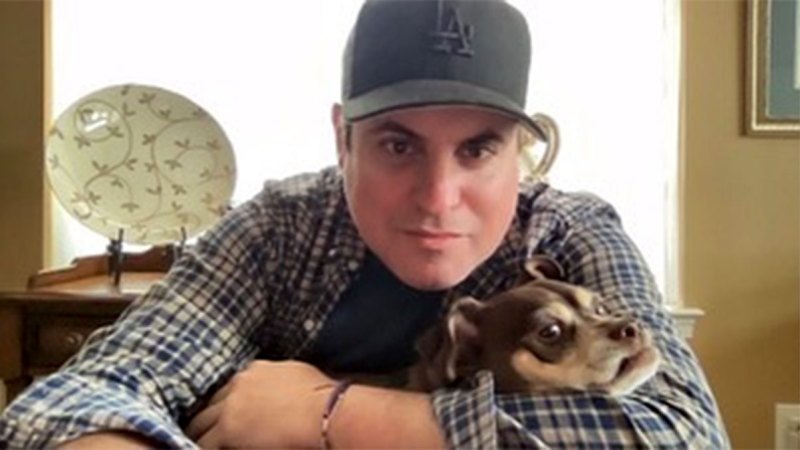