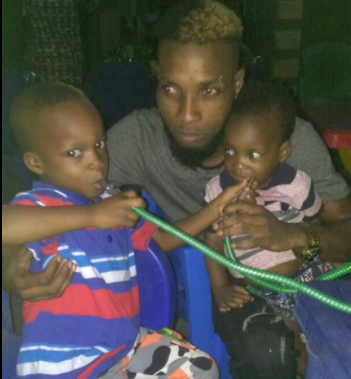 A Nigerian father was called out after he shared photos of himself smoking shisha with his two young sons (read here). He has now given reasons for his actions but even that makes no sense.

The young man who goes by the name Rhyda Molenu can be seen in photos smoking shisha while his two kids sat on his lap. In another photo, one of his sons is seen smoking the substance together with him. 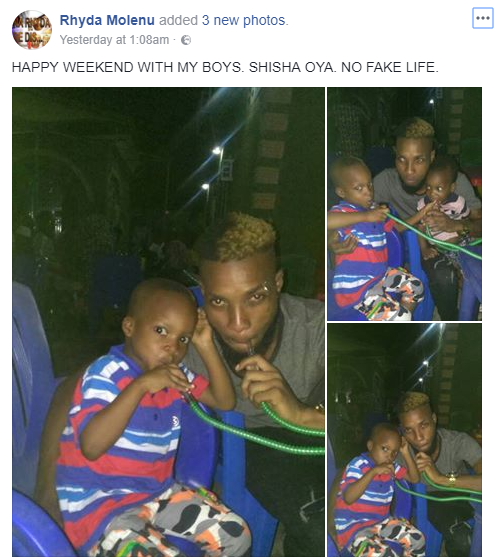 He’s been called out for the photos but he insists he did the right thing. He says teaching them to smoke is his way of preparing them “to face the street no matter what.” He added that those who smoke like mad do so because their fathers did not give them shisha to smoke when they were little.

Read his posts below. 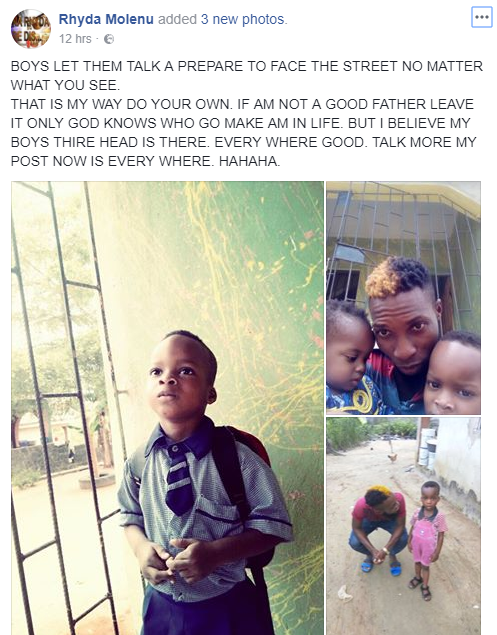 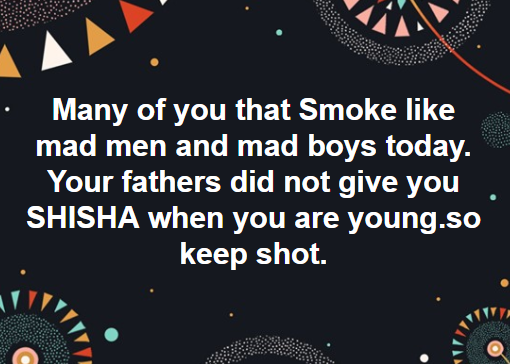 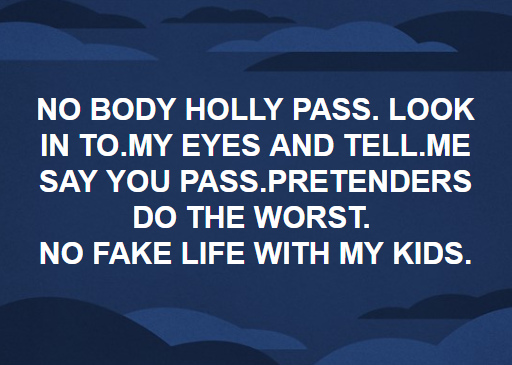