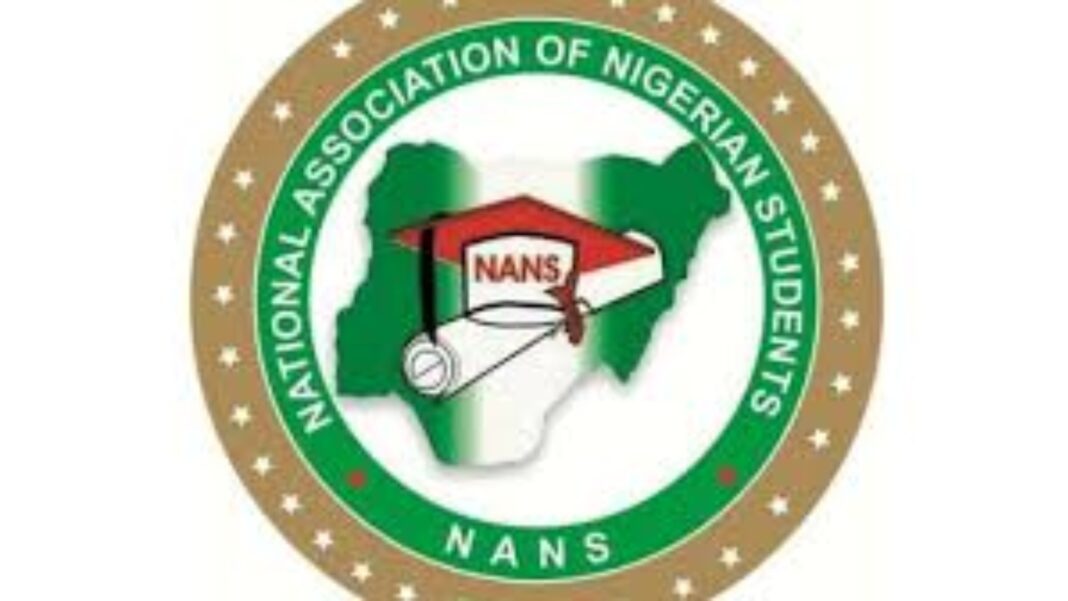 Nigeria news : Yuletide: NANS declares war on politicians sharing foreign rice, The National Association of Nigerian Students (NANS) on Monday said it is ready to embark on foreign rice hunt, with a threat to deal with any politician in possession of the imported rice.

NANS said any foreign rice found in the coffers of politicians during this festive period shall be combatantly taken over and shared to both students and orphanage homes.

In a statement made available to wowplus by the association’s National Public Relations Officer, Azeez Adeyemi, NANS expressed surprise that some politicians have been sharing foreign rice to their supporters during this festive period.

The student body wondered how the politicians imported the rice into Nigeria in spite of the ongoing border closure exercise, which it said has been taking its toll on students from border communities, asking, “Why then should politicians embark in their oppressive manner and share foreign rice with impunity to their loyalists even when the federal government frown at such?”

“We have observed that the laudable initiative of the federal government to make Nigerians buy and eat our own rice and other locally made products has almost been defeated as politicians derive joy in sharing foreign rice to their loyalists during this festive period.

“We as Nigerians and most importantly students are most affected by the development but ready to abide by the instruction since we found it noble.

“Our students who live in border communities, especially 20 kilometres to the borders have not been finding it easy, but we must all pay the price to have our desired Nigeria.

“If our students, especially the border dwellers who are students, carry two grains of rice to feed on in school, it will promptly be collected and thrown away by the men of the Nigerian Customs Service. We have been unhappy with this development, but all for the sake of the buoyancy of our economy we held our peace.

“Why then should politicians embark in their oppressive manner and share foreign rice with impunity to their loyalists even when the federal government frowns at such?.

“Secondly, since all borders remain closed , where did they get foreign rice??.

“We have discovered that only the enemies of this country indulge in such rebellious acts. But this time, they will all have Nigerian students to contend with.

“To this end, we shall embark on foreign rice hunt, and if it is found in the coffers of politicians during this festive period, we shall combatantly take it over share it to both our students and the orphanage homes.

“We however call on our students to promptly inform us when foreign rice is sighted in the possession of any politician on the soil of Nigerian.”