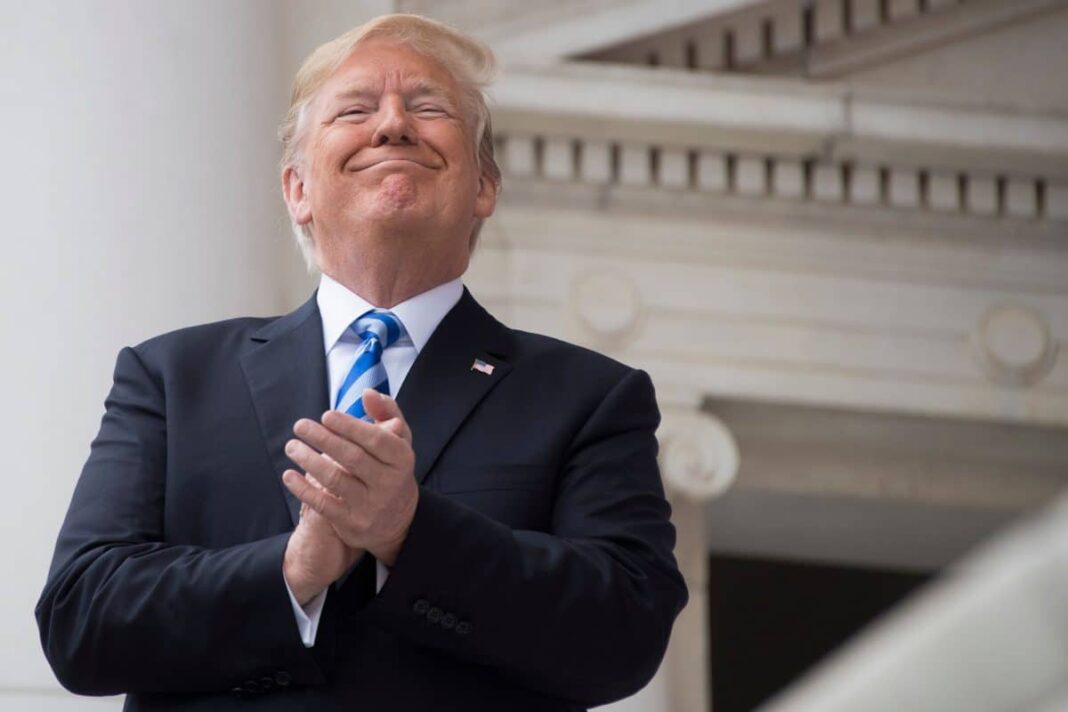 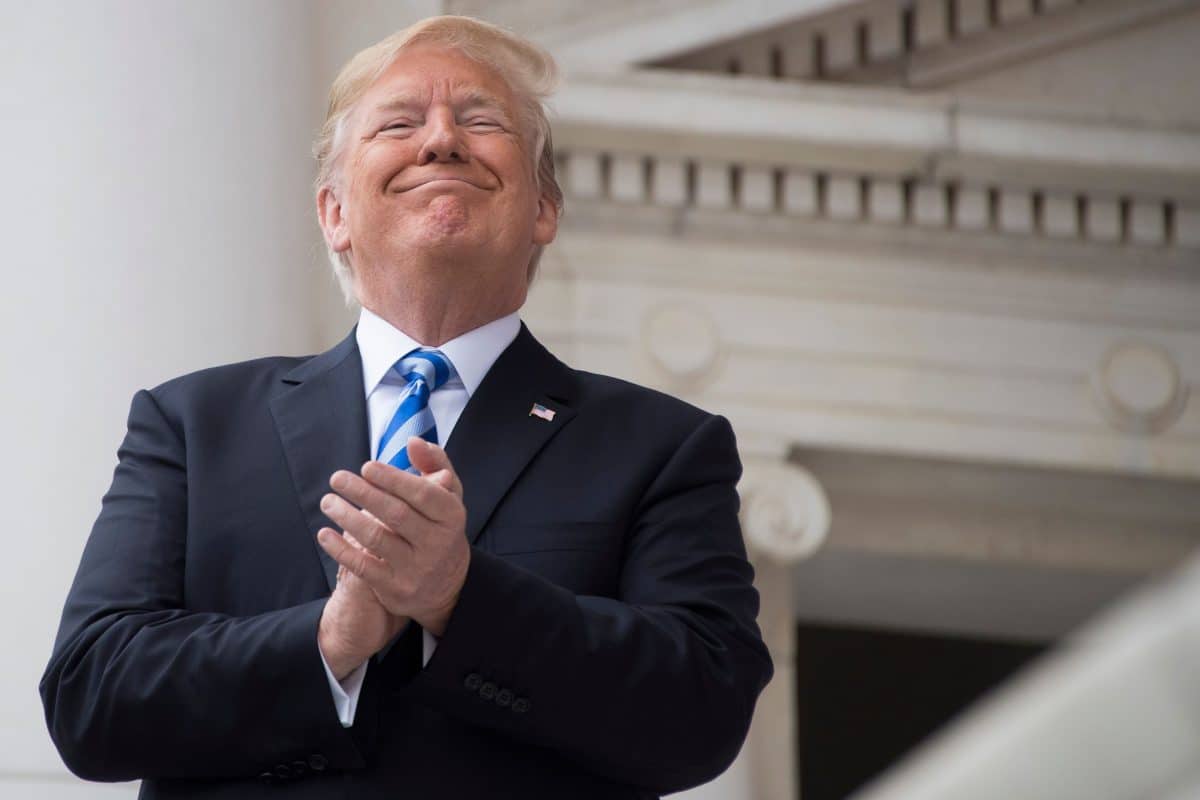 Nigeria news : US senate rejects demands by democrats in Trump’s impeachment trial, The Republican-controlled U.S. Senate on Tuesday rejected three separate motions proposed by the Democrats to acquire documents and evidence in the impeachment trial against President Donald Trump.

The motions, brought up by Senate Minority Leader, Chuck Schumer, are amendments to the Republican-proposed resolution guiding the trial process, NAN reports.

The first one, rejected in a 53-47 party-line vote, called for subpoenaing any “documents, communications and other records” kept by the White House that were stonewalled from Congress during the House-led impeachment inquiry.

An earlier four-page resolution proposed by Senate Majority Leader Mitch McConnell does not require additional witnesses to be subpoenaed and does not allow House prosecutors to admit evidence into the Senate trial record until the opening arguments from the two opposing sides are heard.

Schumer then introduced a second amendment seeking to subpoena the State Department for certain documents and records.

But the second one was rejected by the same voting result as the first one.

The Democratic senator from New York later offered a third amendment to subpoena relevant documents from the Office of Management and Budget.

The third amendment was unsurprisingly nullified along party lines.

McConnell in a floor speech earlier in the day vowed to block any early votes on witnesses.

“If a senator moves to amend the resolution in order to subpoena specific witnesses or documents, I will move to table such motions because the Senate will decide those questions later in the trial,” said the Kentucky Republican.

Tuesday marked the formal start of the impeachment trial against Trump, who was accused by the Democratic-controlled House of abusing power and obstructing Congress.