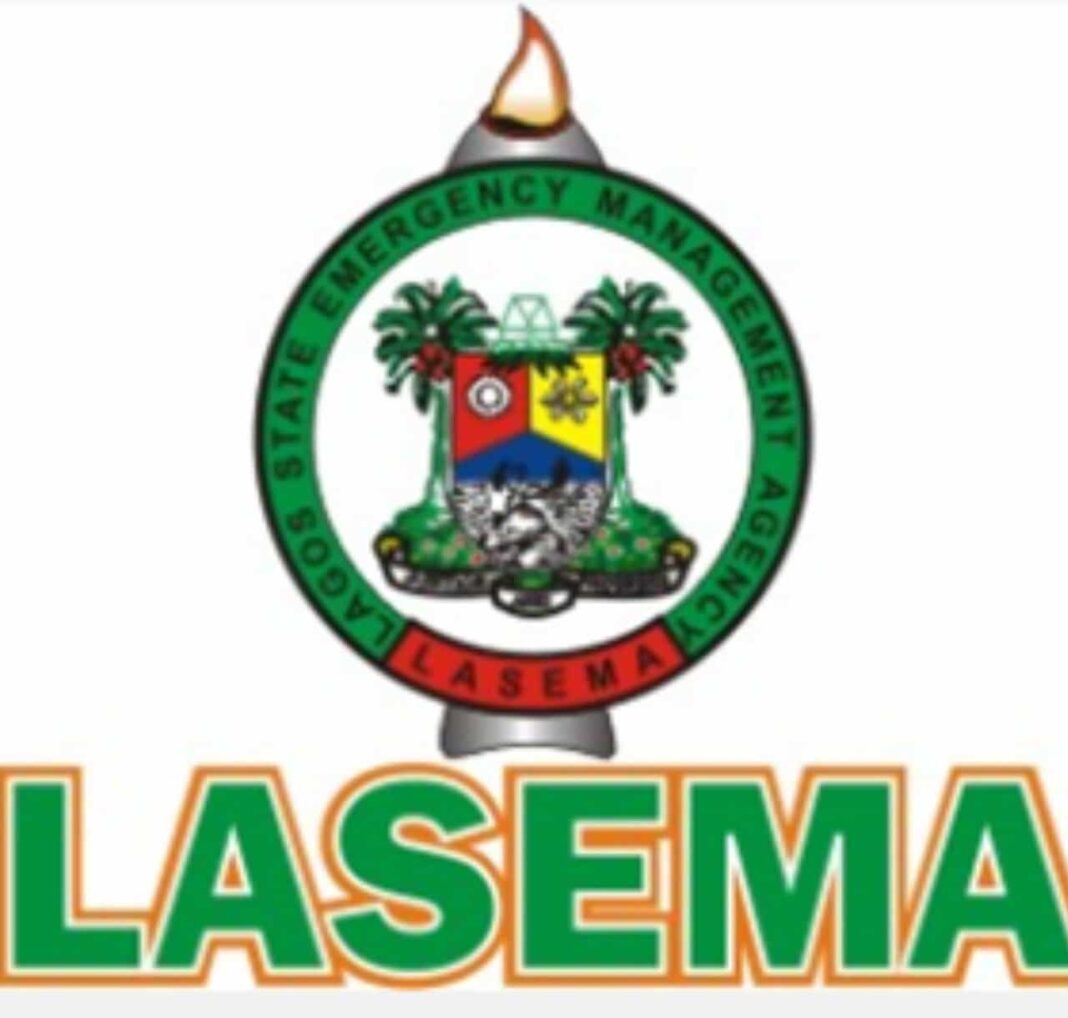 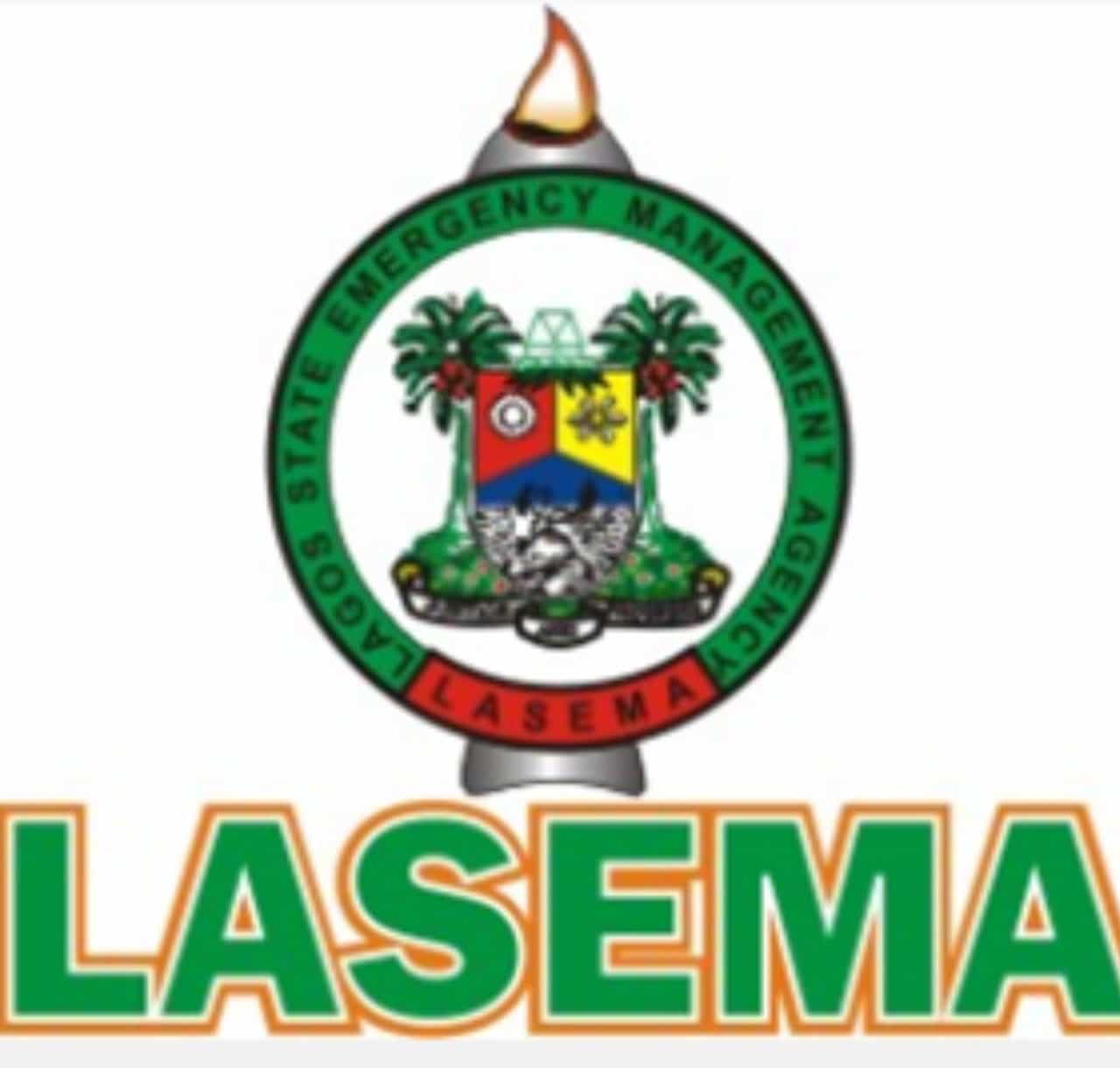 wowplus reports that the explosion of the NNPC pipeline occurred within Awori, U-turn and Abule Egba in Lagos.

The Director-General, LASEMA, Dr Olufemi Oke-Osanyintolu told NAN in Lagos on Monday that the agency had contained the fire from spreading.

He said that as at 8 a.m on Monday morning, the fire had been put off after several hours of intense fire fighting by the combined teams of Lagos Fire and other agencies.

A total of 20 people were treated for minor injuries and discharged at the scene while 150 people including children were displaced.

He said that 17 attached shops along Pipeline communities as well as 33 vehicles, three cars and three tricycles (Keke) were also affected by the explosion.

Oke-Osanyintolu said that having contained the fire at the affected areas at 11.30 p:m, LASEMA team had commenced an enumeration of the vehicles and property that were involved this morning.

The LASEMA boss appealed to motorists to remain calm and to report suspicious activities to curtail the instances of these unfortunate incidents.

Oke-Osanyintolu however, said that in line with Gov. Babajide Sanwo-Olu Agenda of greater Lagos, the government would do its part, while he emphasised the need for the citizens to do their own part.

He said that the agency would continue to keep members of the public abreast with updates of the situation.