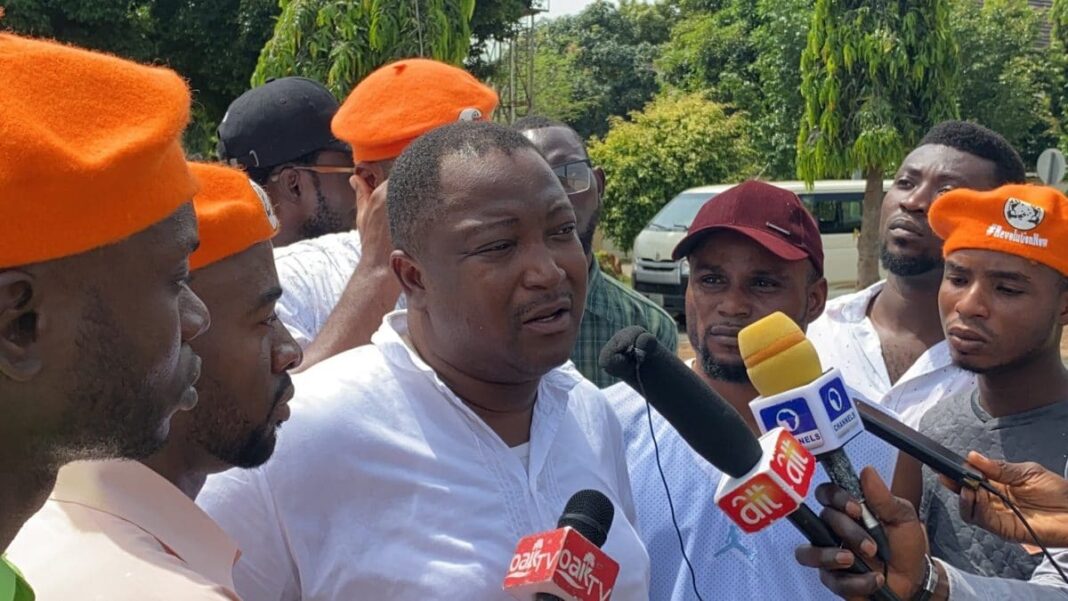 Human rights activist, Deji Adeyanju has called out the Department of State Services, DSS, over failure to release Omoyele Sowore.

The Department of State Services, DSS, had on Friday confirmed receipt of the court order for the release of Omoyele Sowore.

But DSS affirmed that nobody has come to take Sowore on bail.

However, Deji alongside Sowore’s lawyers and family members volunteered and marched to DSS headquarters to receive Sowore as requested. 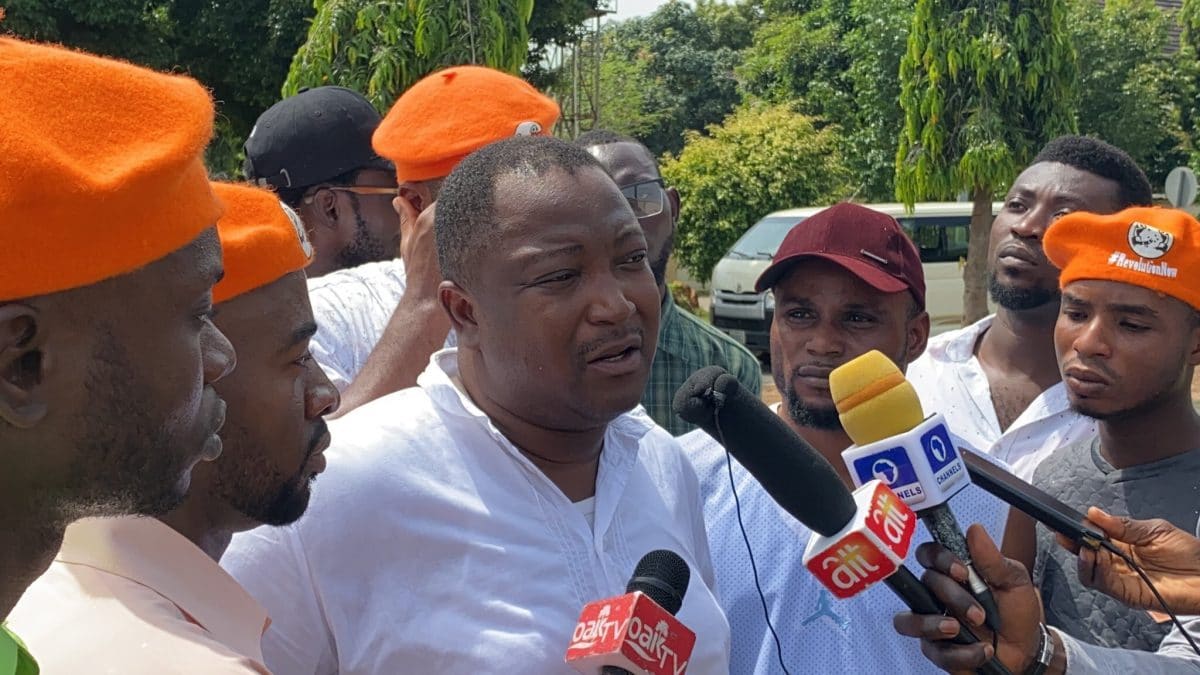 However, they were prevented from seeing Sowore.

Adeyanju speaking on his Twitter page said DSS was not cooperating with them and had refused to release Sowore to them.

He wrote: “You said nobody came. We came and you are not corporating with us.

“They have refused to release Sowore to me or his lawyer here. All their Ogas claim they are not at work.“ 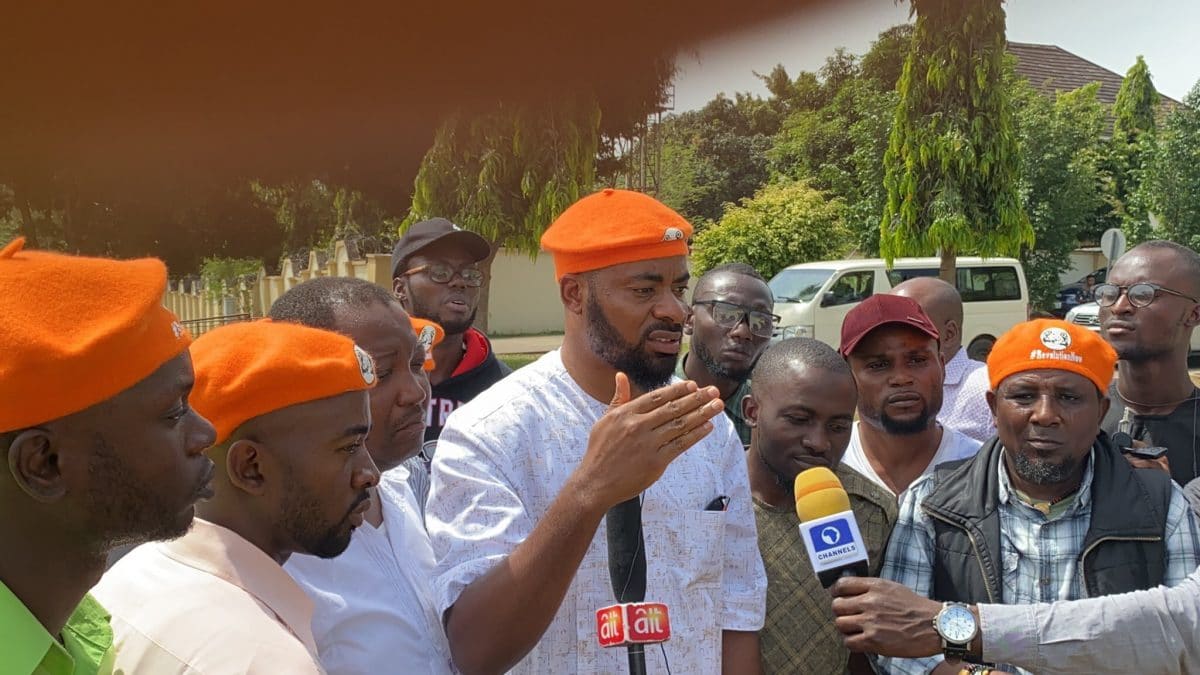