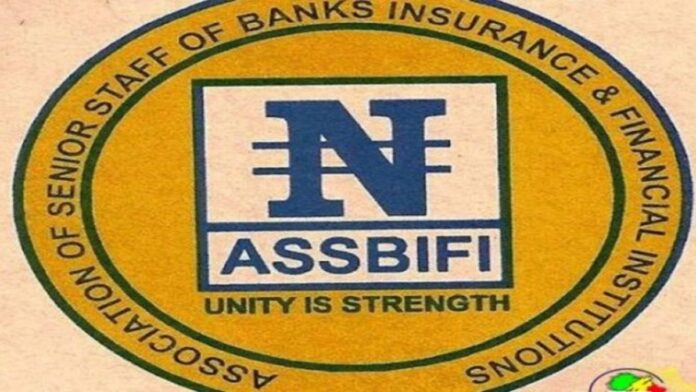 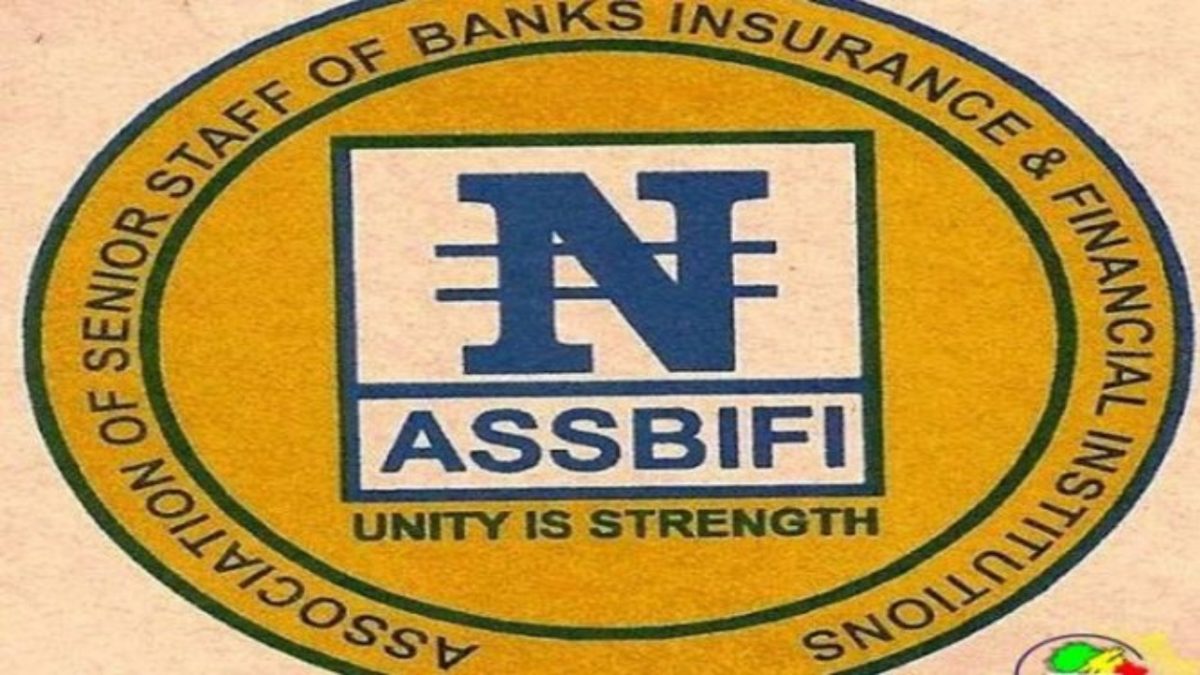 Nigeria News : Reactions as unions threaten to shut down Nigerian banks Jan 2
Some financial experts and stakeholders have appealed to bank unions’ to dialogue with their employers to forestall the proposed operation shut down of banks by Jan. 2.

The unions said that workers in the sector would embark on an indefinite strike over failure of their employers to review the Collective Bargaining Agreement in line with extant law.

“It is a notice that they have given and every employee has bargaining power and when an employee wants to hit an employer, he hits the employer from a very tight corner so, there is no cause for alarm.

“I strongly believe that issues like this can be resolved.

“My appeal is for both parties to come to the table and amicably resolve this because if that is not done, it will go a long way to affect banking.

“Some people will think that if they keep their money in the bank and the banks can put them under a tight corner, it is better for them to withdraw.

“The effect of it is that the public will embark on panic withdrawal and the banks cannot withstand it.

“It will come to a point where employees will start begging that people should not withdraw their monies from their banks because people will resort to banking at home,’’ he advised.

Mrs Ijeawele Ndu, an Abuja based civil servant, called on the parties involved to resolve the issues peacefully and promptly before the festive season.

“I am not surprised to hear about this strike because of the way and manner that bankers are relieved of their duties.

“But I can’t even imagine what will happen by the time banks close operations and Automated Teller Machines (ATM) is not working.

“It will be disastrous to the economy and to us as individuals more so when it is during the festive season,’’ she said.

Meanwhile, Mr Lucky Abomi, a businessman in Karu Local Government Area, FCT, said the proposed shut down of banks would negatively impact businesses across the country if implemented.

Abomi appealed to governments at all levels to intervene in the matter in the interest of peace and development of the country.

“The Federal Government closed the border and that is already affecting our businesses and now, we are hearing that banks might close down too.

“The government should come and mediate between the parties involved so that our businesses do not suffer setbacks,’’ he appealed.