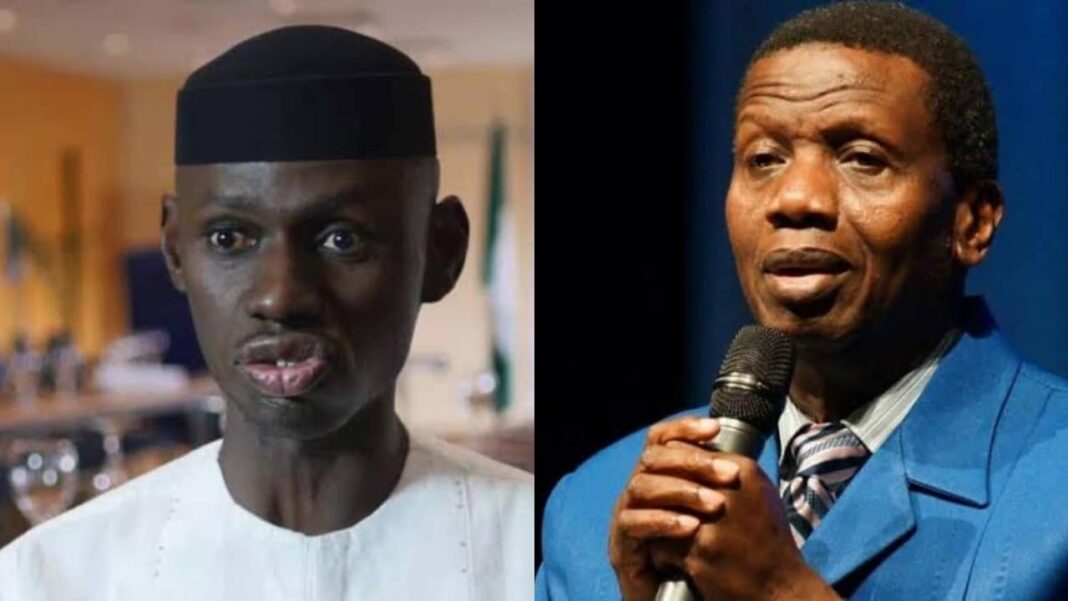 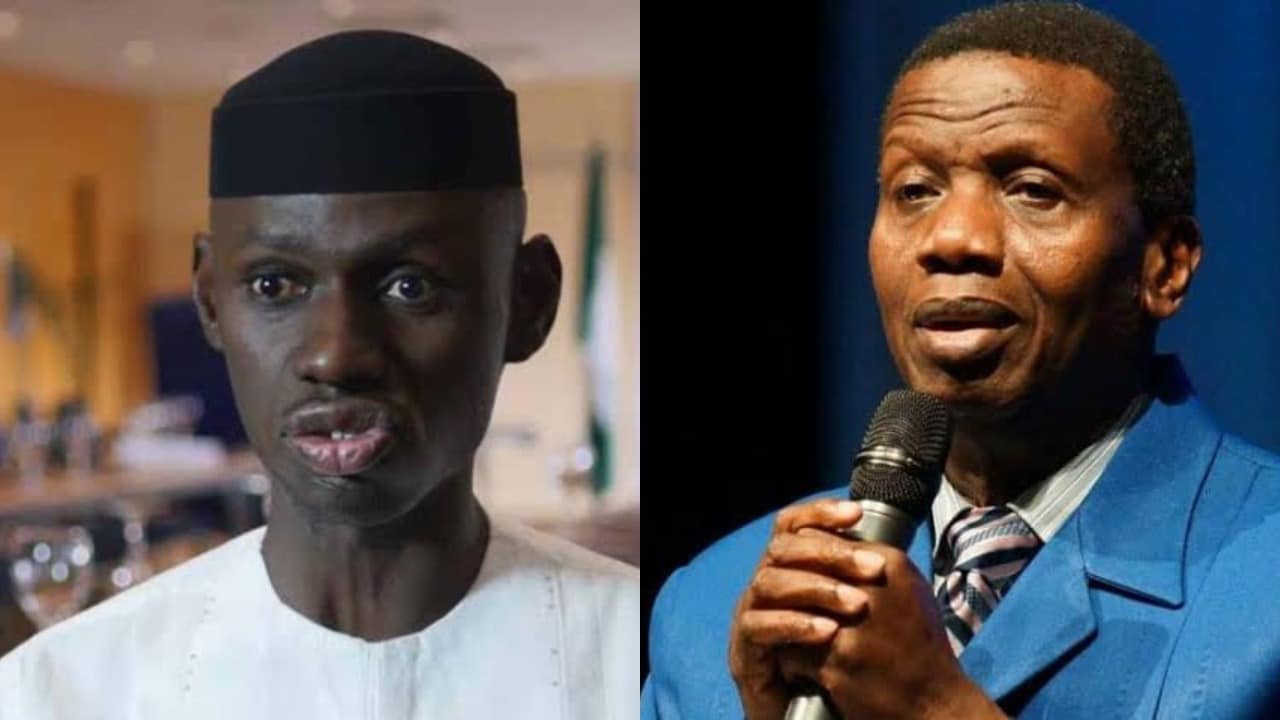 Nigeria news : RCCG/CAN Protest Timi Frank commends Pastor Adeboye, says Buhari will answer for his actions at ICC, A former Deputy National Publicity Secretary of the All Progressives Congress (APC), Comrade Timi Frank, on Monday, commended the General Overseer of the Redeemed Christian Church of God (RCCG) Pastor Enoch Adejare Adeboye, for leading a “prayer walk” against the unabating insecurity in the country.

Adeboye on Sunday led a massive protest against insecurity being witnessed across the country.

Timi Frank said the peaceful protest is a vote of no confidence already passed on the current administration of General Muhammadu Buhari, adding that All Progressives Congress (APC) has failed in all ramifications.

In a statement to DAILY POST in Abuja on Monday, Frank said it will amount to a breach of agreement for General Buhari to sack the current Service Chiefs because “the powers that be are directly benefiting from the corruption in the military.”

The former APC’s deputy spokesman urged the Christian Association of Nigeria (CAN) not to relent but to mobilize more Christian leaders to join the likes of Pastor Adeboye on the streets, as a “one-off protest is not enough.”

The Bayelsa-born political activist also lauded Sheik Gumi for speaking against the cluelessness of the APC and called on other Islamic leaders to join the fray, warning that the situation might get worse if religious leaders fail to speak.

“Nigerians must forget religious sentiments at this period. Muslim and Christian leaders need to come together and speak out loud because it is only in the atmosphere of peace that anybody can practice his or her religious faith,” he said.

Frank called on traditional rulers to join Christian and Muslim leaders to “tell the failed federal government led by Buhari to step aside if the administration cannot protect the people any longer.”

He insisted that despite the trillions of Naira allegedly expended on the military by the APC administration in the last four years, “the dreaded Boko Haram is still more vicious and appearing to be outwitting the Nigerian military.

“The Service Chiefs and the APC’s government under General Buhari will be questioned by the International Criminal Court (ICC) one day to give an account of how these monies were mismanaged while Nigerians died avoidable deaths and untold hardship,” he said.

Frank, however, called on all the regional leaders to emulate the South-west by setting up security outfits capable of protecting their people instead of relying on the failing national security architecture.

“I call on my South-south leaders, South-east leaders, North-central, North-east, and North-west governors to urgently consider what they can do to protect the lives and properties of their people and not rely on the central government anymore,” he said.

On the recent U.S. visa ban on Nigerians, Frank said General Buhari’s negligence and obvious corruption in the military which has left the insecurity to degenerate are responsible for the action.

He, however, called on the United States Government to review the ban in the interest of innocent Nigerians.

“I have to make it clear that Donald Trump’s administration does not hate Nigerians but it hates injustice, human rights abuse, non-adherence to the rule of law, lack of freedom of speech and all manners of impunity and corruption under the General Buhari-led government,” he said.

He also appealed to the international community to come to the aid of innocent Nigerians now confronted by unnecessary attacks and killings on a daily basis.