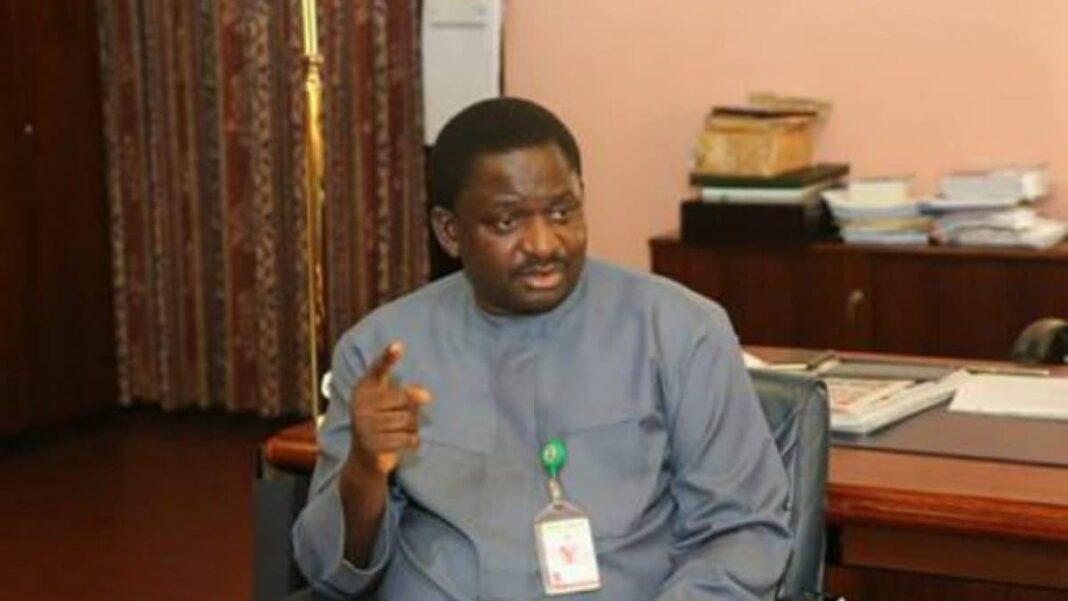 A statement by Femi Adesina, Special Adviser to the President on Media and Publicity said it was compelled to react to a mischievous slant being given by both the traditional and social media to the comments of President Muhammadu Buhari on the security challenges in some parts of the country.

Adesina said, Buhari On Monday, while hosting Eminent and Respected Citizens of Niger State at State House, Abuja was quoted as saying “I was taken aback by what is happening in the North West and other parts of the country. During our campaigns, we knew about the Boko Haram. What is coming now is surprising. It is not ethnicity or religion, rather it is one evil plan against the country.

“We have to be harder on them. One of the responsibilities of government is to provide security. If we don’t secure the country, we will not be able to manage the economy properly.”

However, Adesina stated that the reportage of the statement was slanted to mean that Buhari said he was unaware of the security challenges in some parts of the country.

“Far from it, except to the mischievous mind. The President is fully aware and fully in charge of all that is going on.

“In 2015, we knew there was Boko Haram insurgency, particularly in the North-east, and we mentioned it in our campaigns. There are clear economic and cultural factors behind the clashes that sadly rocked many of our communities, be they the Fulani-Tiv or Fulani-Berom conflict, the Tiv versus Jukun and so on. By now, these conflicts are fairly under control.

“By 2019, banditry had surfaced in the North-West. It was surprising, as the area is almost homogeneous, made up of Hausa-Fulanis. The combatants are largely Muslim. This is what the President said he was surprised about.

“The point he made was that what is happening in the country is not about ethnicity or religion, it is plainly an evil plan against the nation.

“It is disingenuous that the earlier and latter parts of the statement were downplayed, and the middle part misinterpreted to mean that President Buhari was unaware or surprised by the security situation in the country.

“The traditional media, and commentators on social media, are encouraged to keep fidelity to the truth, and not concoct narratives to suit some sinister motives.

“It is all about our country, and deliberately misrepresenting the President hurts not just the country, but the mischief makers themselves, ultimately,” he added.