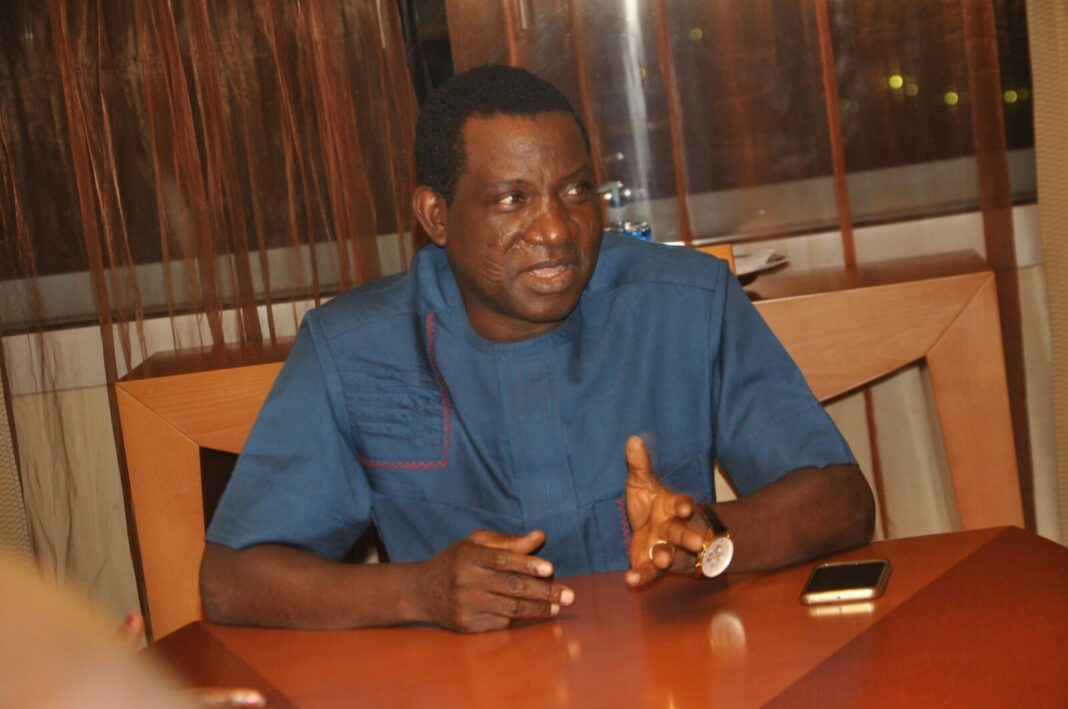 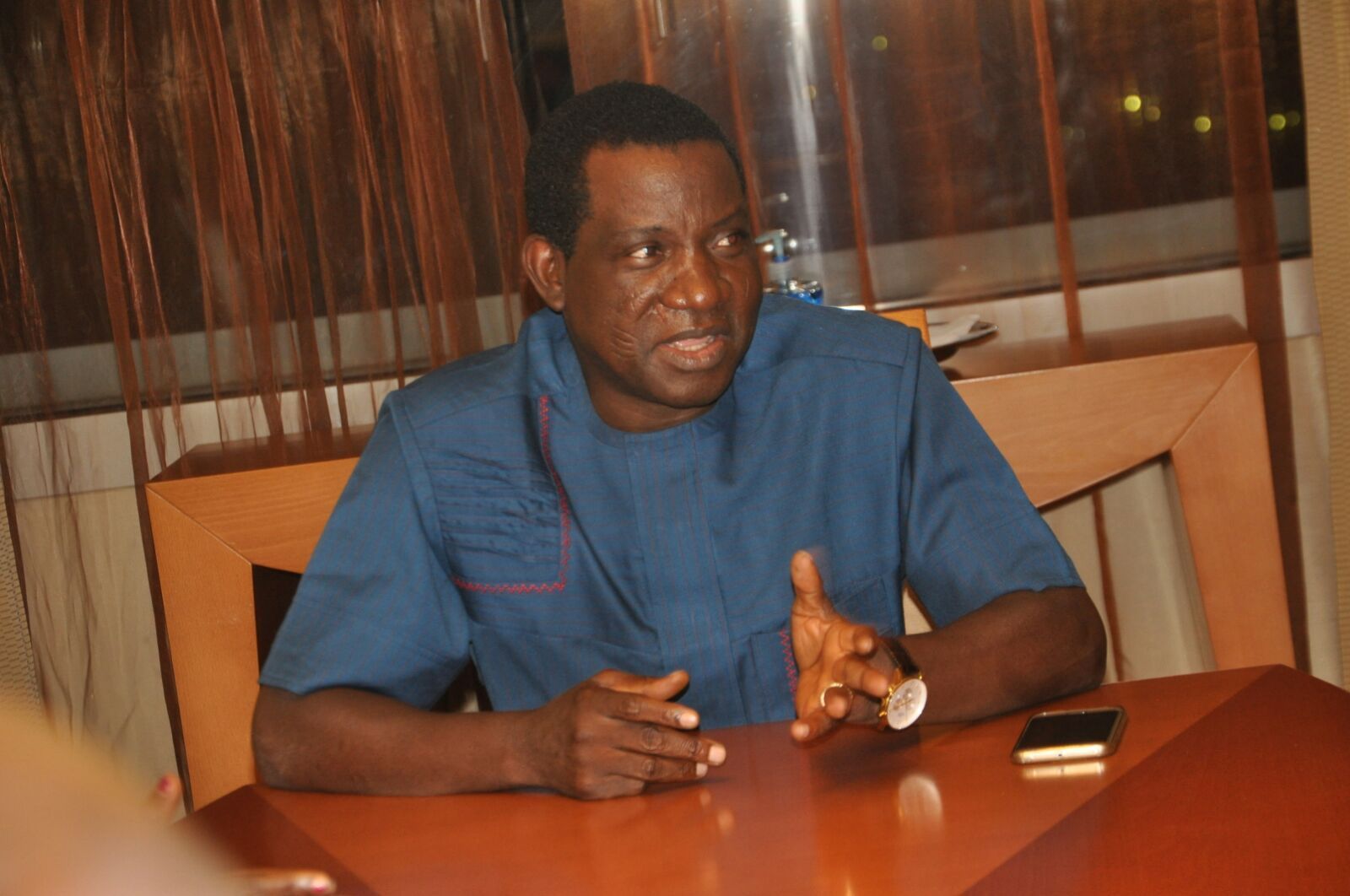 Governor Simon Lalong of Plateau State on Friday disclosed that about N75 billion worth of properties were looted and destroyed during the recent looting spree orchestrated by hoodlums in the state.

The governor also said the destruction meted on 32 public and private properties during the looting had nothing to do with the End SARS protests, “but a clear act of criminality and unpatriotic behavior”.

Lalong disclosed this during an interactive session with youths in the state.

He said,” On Tuesday, I went round some of the affected areas together with members of the National Assembly Caucus from Plateau State and the Minister of Women Affairs to assess the level of destruction. What we saw was horrific and despicable.

According to him, “The level of destruction and carnage is unbelievable and unacceptable. We are still trying to carry out a comprehensive evaluation of the total cost of the damage.

“However, the preliminary report by a team of experts I constituted has estimated the losses to be at about 75 billion Naira for now”, he maintained.

“This clearly takes us many years backward as we do not have the resources to replace the structures vandalized and the items damaged or stolen”, he decried.

“We are yet to recover from the devastating economic consequences of COVID-19 which has greatly affected our capacity to provide services.

The governor said “Indeed, this act of destruction has nothing to do with the initial #EndSARS protests, but a clear act of criminality and unpatriotic behavior. As of the last count, we have more than 32 public and private properties that were affected in the looting spree.

Speaking on the challenges faced by youths in the state, Lalong said, “My dear youth, as a father and your Governor, I feel your pain. My heart goes out to all our youths for the many challenges they face daily due to a lack of opportunities for jobs and better conditions to achieve their dreams.

According to him, “This is a burden that has accumulated over time which our administration is working hard to address. It is always confusing when people demand justice by either violating laws or trampling on the rights of others. That can only breed chaos and anarchy leading to worse consequences than what they sought to address in the first place.

“You would agree with me that the enormity of the challenges we face cannot be resolved overnight or with a wave of the hand. It is a process which all of us must collectively work together to achieve”, he explained.

“However, the question that begs for an answer is, “can these problems be solved by the kind of destruction and carnage we witnessed recently?”

“When we destroy the few infrastructures we have, we can never build the better Plateau that we all yearn for”.
The Governor appealed to all youths to always avoid any action that can threaten the unity and peace of the state and the nation at large.

“Plateau belongs to all of us and we must build it together”, he stressed.