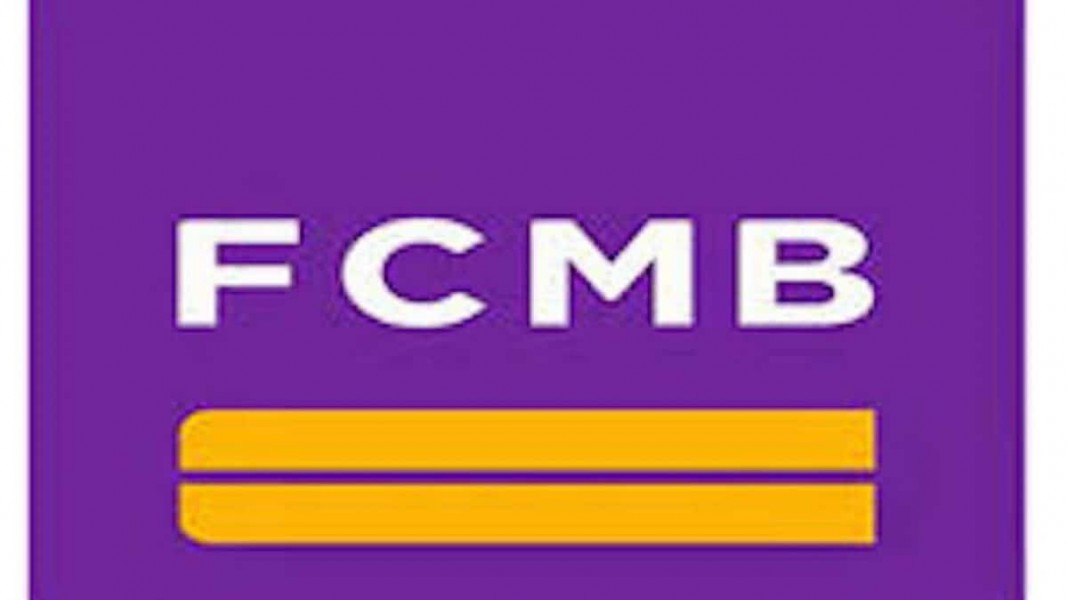 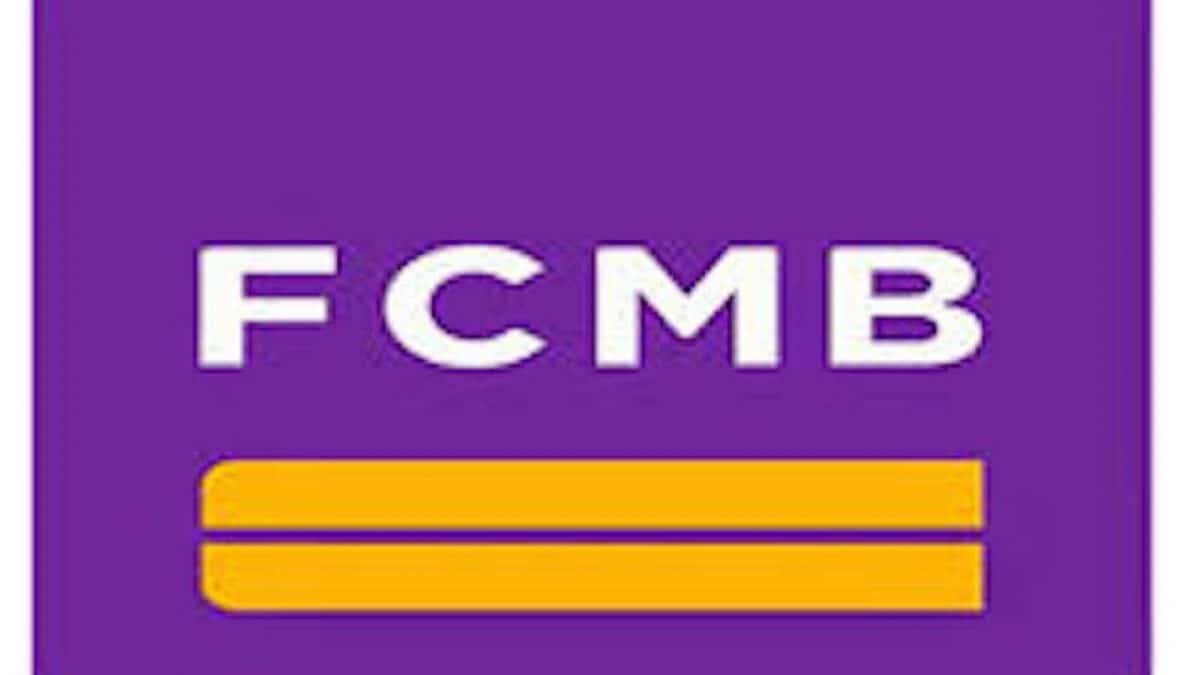 The management of FCMB has broken their silence on the alleged affair between its Managing Director, Adam Nuru, and one of its former staff identified as Moyo Thomas.

One Mr. Tunde Thomas (alias Tunde Gentle) had been legally married to Moyo Thomas, and it was generally believed then that the two children produced by marriage were those of Mr. Tunde.

But the report surfaced that the FCMB MD allegedly had an affair with Mrs. Thomas, and the children belong to the bank MD.

It was reported that Moyo had informed her husband that she was leaving Nigeria for the United States with the kids only to inform him upon arrival that the children were not his but for the FCMB MD.

The news caused Mr. Thomas to be down with a stroke and later cardiac arrest, which led to his death.

The report has since stirred reactions and raised questions on paternity fraud in Nigeria.

Following the controversy, FCMB, in an official statement, said the Bank’s board of directors had begun an investigation of the allegation, which it termed unethically.

Even though the matter remains personal, the tragedy of the death of Mr. Tunde Thomas and the allegations of unethical conduct require the Bank’s board to conduct a review of what transpired.

“We are aware of several stories circulating across several media platforms about our Managing Director Adam Nuru, a former employee Ms. Moyo Thomas and her deceased husband, Mr. Tunde Thomas.

“ While this is a personal matter, the tragedy of the death of Mr. Tunde Thomas and the allegations of unethical conduct require the Bank’s board to conduct a review of what transpired, any violations of our code of ethics and the adequacy of these code of conduct ethics.

“ This will be done immediately,” the statement read.

The bank appealed to stakeholders to be patient with them as they conduct this review.