Nigeria news : No need for airport in Ekiti – Tinubu 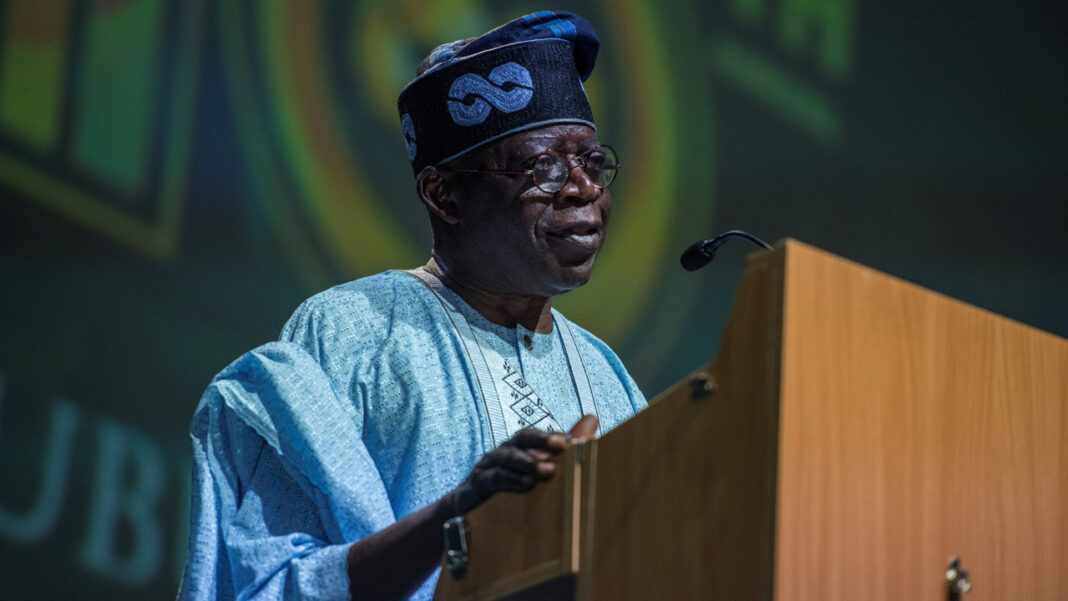 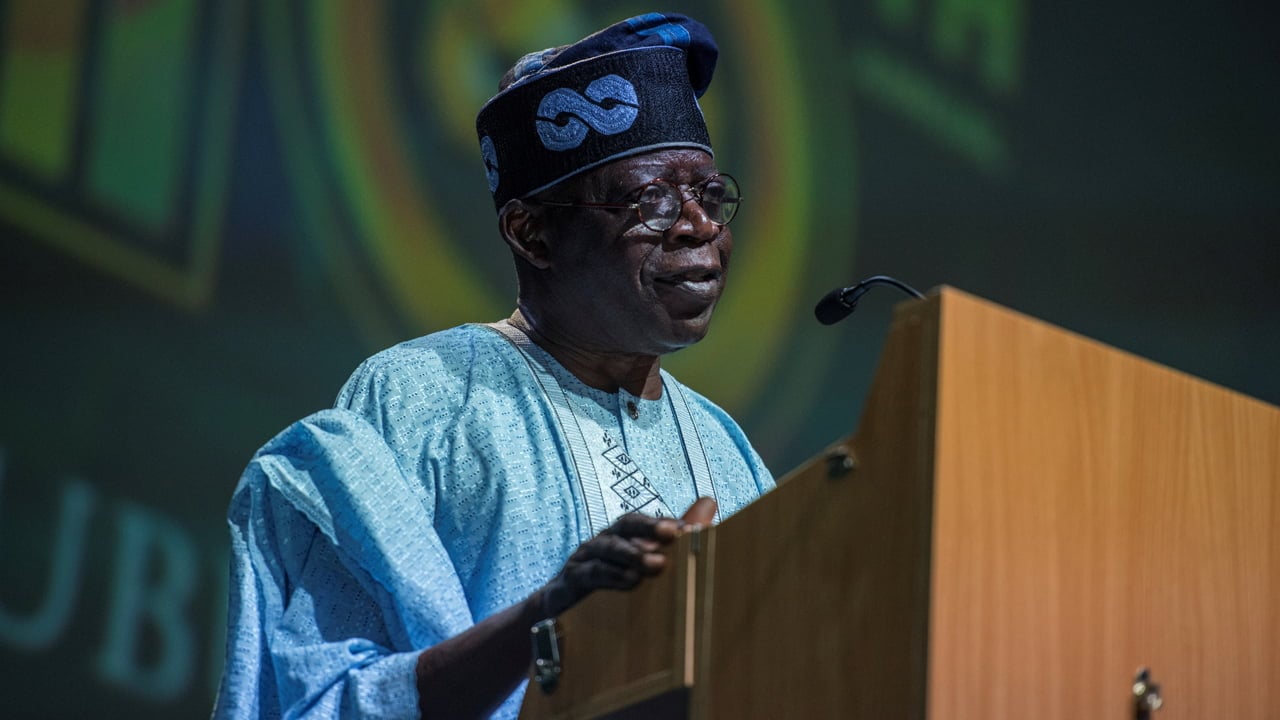 The National Leader of the All Progressives Congress, APC, Bolaji Asiwaju Tinubu has said that there is no need for an airport in Ado-Ekiti, the capital of Ekiti State.

Tinubu, the Sultan of Sokoto, Muhammadu Sa’ad Abubakar, the Obi of Onitsha, His Royal Majesty, Igwe Nnaemeka Achebe and Professor Anthony Olusegun Adegbulugbe, were conferred with honorary degrees at the event.

Tinubu told the event host, Chief Afe Babalola, Ekiti State governor, Dr. Kayode Fayemi and other dignitaries that the State does not need an airport.

There have been ongoing plan to build an airport in Ado-Ekiti a plan that the state has been working on for years leading to the inauguration of an eight-man committee to oversee its construction.

The past administration failed to bring the project to fruition and Governor Fayemi has sought to continue the push.

Chief Afe Babalola is said to be the one pushing for the project as he allegedly feels a need for the airport because of his university.

But speaking at the convocation ceremony, Tinubu told the audience that there is clearly no need for an airport in Ado-Ekiti.

The former Lagos Governor added that building one in the city would amount to a waste of the state’s scarce resources.

Tinubu pointed out that the functional airport in Akure, the capital of Ondo State will fulfill the air transport needs of residents of Ekiti state, as well as visitors to the state.

According to Tinubu, what the Ekiti State should do is to push for the fixing of the Akure-Ado-Ekiti Road because an airport in Akure will effectively serve both states.