Nigeria news : No governor has done one-tenth of what I did in Imo – Okorocha 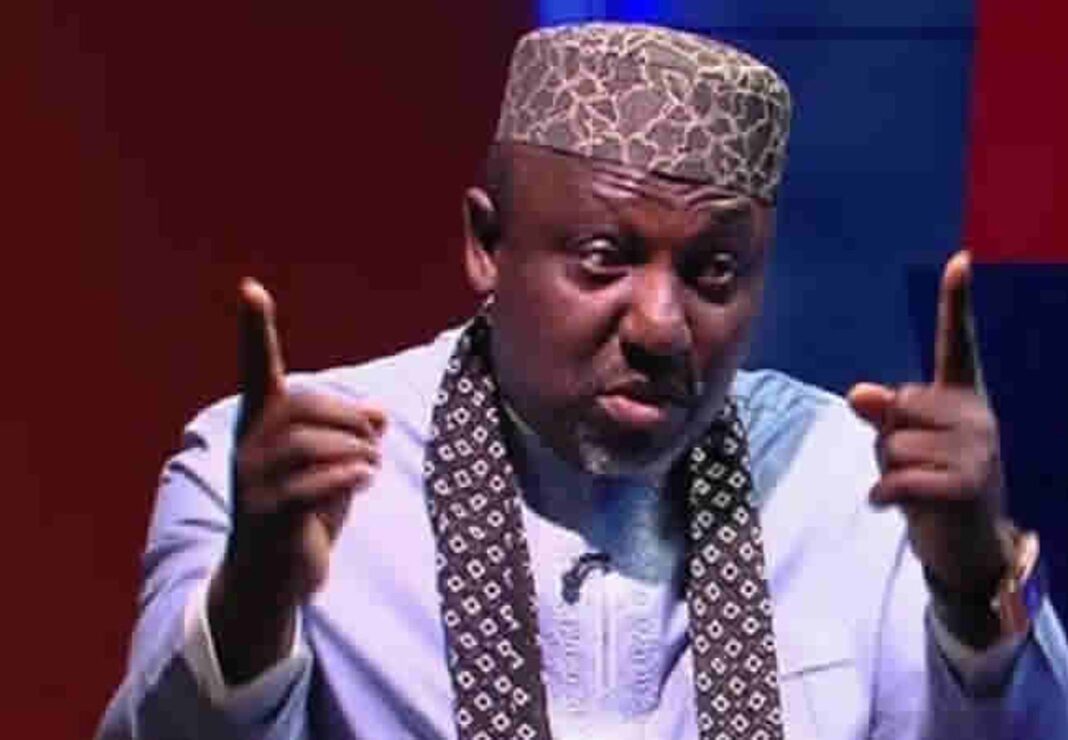 Rochas Okorocha, Imo West Senator, has described himself as the most highly misunderstood person in Nigeria, saying that no governor, past or present in Imo State has been able to beat his record of achievements.

Okorocha, who was the immediate past governor of Imo State, anchored his claim on the feedback he gets from people who define him differently.

Okorocha insisted that no governor past or present has been able to do one-tenth of the projects he embarked on during his tenure.

He said: “I wish you can meet the governor of Imo State (Emeka Ihedioha) and ask that Rochas said what he has done is not up to one-tenth of what I have done, or other governors put together have done.

“The first international cargo airport in Imo state, I built it and it was adjudged the best in the country by FAAN.

“I built 30 hospitals, some of them completed, while most are not completed, but they have all the roofs, tiled, except equipping; I built one of the best state high courts, the best prison, the best police headquarters

“I know my nature, I am highly misunderstood in this country, and some people define me from different angles. If I do one-tenth of what the governor is doing there, the whole world will hear about it.”