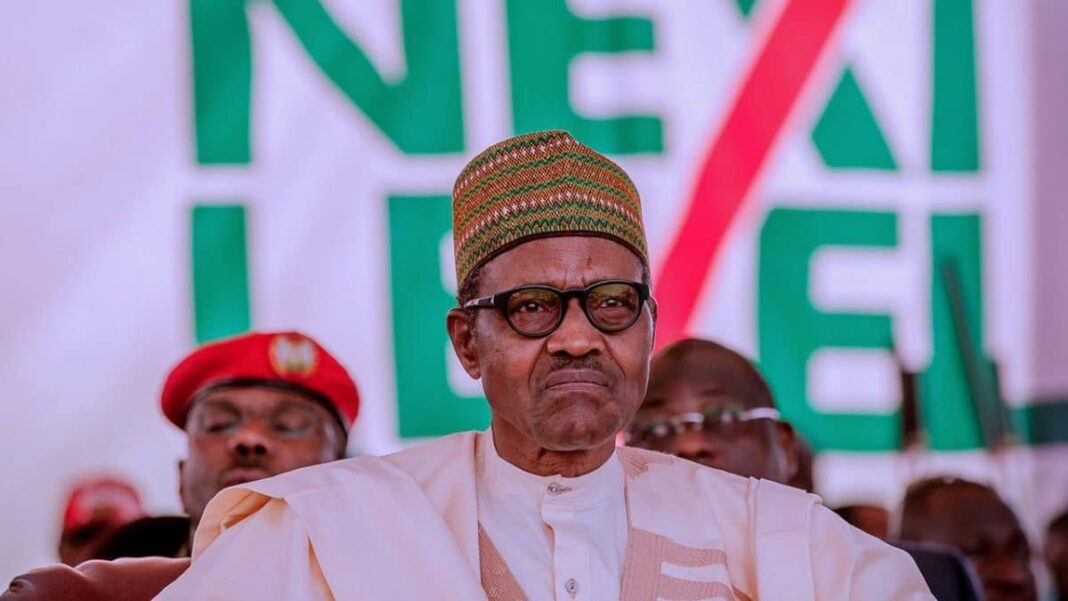 Nigeria news : N37bn NASS renovation Action against Buhari, others begins, The Socio-Economic Rights and Accountability Project (SERAP), BudgIT, Enough is Enough (EiE) and 583 concerned Nigerians have filed a lawsuit asking the Federal High Court, Abuja to stop President Muhammadu Buhari and Zainab Ahmed, Minister of Finance, Budget and National Planning from releasing N37 billion allocated for the renovation of the National Assembly complex to the Federal Capital Development Agency and the National Assembly.

The groups are also seeking a court order to stop the Senate President, Ahmad Lawan; Speaker of the House of Representatives, Femi Gbajabiamila and the Federal Capital Development Agency from demanding or collecting the N37 billion earmarked for the renovation of the National Assembly complex until an impact assessment of the spending on critical sectors and access to public goods and services, is carried out.

In the suit number FHC/ABJ/CS/1633/2019 filed last week at the Federal High Court, Abuja, the plaintiffs argued: “The National Assembly complex should be a safe and conducive environment for those who work there. But spending ₦37 billion to renovate the place is not commensurate with the constitutional commitments to public services and goods; decreasing public revenues and increasing level of debts as well as the poor economic and social realities in the country.”

The plaintiffs also argued: “Spending N37 billion to renovate the National Assembly complex is self-serving, wrongful, illegal and unconstitutional expenditure of public funds, as it means less money for educating millions of out-of-school Nigerian children, providing access to clean water and healthcare to Nigerians including the elderly, or repairing the country’s roads and bridges.”

The suit, filed by Kolawole Oluwadare and Opeyemi Owolabi, read in part: “The defendants are public officers who have sworn the constitutional oaths of office to perform their respective duties in the interest of Nigerian citizens. The refusal of President Buhari to object to the Budget/Appropriation Bill containing a huge N37 billion on renovation of the National Assembly complex is a gross violation of the constitution and existing laws in Nigeria.

“The National Assembly complex was reportedly constructed at the cost of $35.18 Million USD in 1999 and ₦40.2 Billion Naira was budgeted in December 2013 for the construction of phase III of the National Assembly Complex and renovation of the first and second phases of the complex.

“The 2020 Budget is in deficit of ₦2.175 Trillion with anticipated revenue at ₦8.42 Trillion Naira and proposed expenditure of ₦10.594 Trillion.

“The present-day economic reality in Nigeria includes chronic poverty amongst a high percentage of citizens and the inability of many state governments to pay salaries of workers and pensions. Unless the reliefs sought are granted, the Defendants will take benefit of the allocated N37 billion at the expense of many Nigerians living in poverty.

“The crux of the Plaintiffs’ argument is better expressed in the question: Why should the nation spend so much on a building when there are other important areas of national infrastructure that can be developed in order to affect a greater number of citizens?”