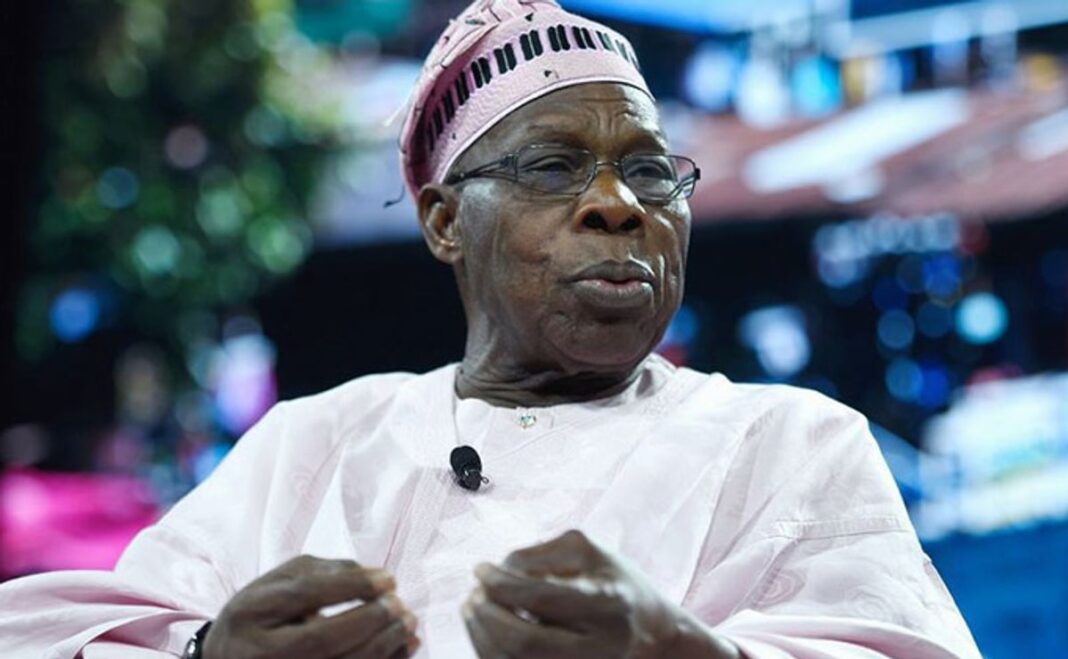 Obasanjo stated this while speaking as a keynote speaker at the ‘Why I am Alive’ campaign on Friday in Lagos.

According to him, the piling up debts would leave a burden for future generations, who would have to pay such loans.

“Such a situation talks about an impending bankruptcy. No entity can survive while devoting 50 per cent of its revenue to debt servicing.

“It has recently been pointed out that in 2018 that total debt servicing took over 60 per cent of government revenue.

“What’s more, we are not doing enough to address the fundamental, deep-seated and structural challenges that inhibit the expansion of our economy,” Obasanjo said.

Obasanjo added that to worsen matters, the current administration was currently seeking to add another $29.6bn loan to “our already overburdened debt portfolio.”