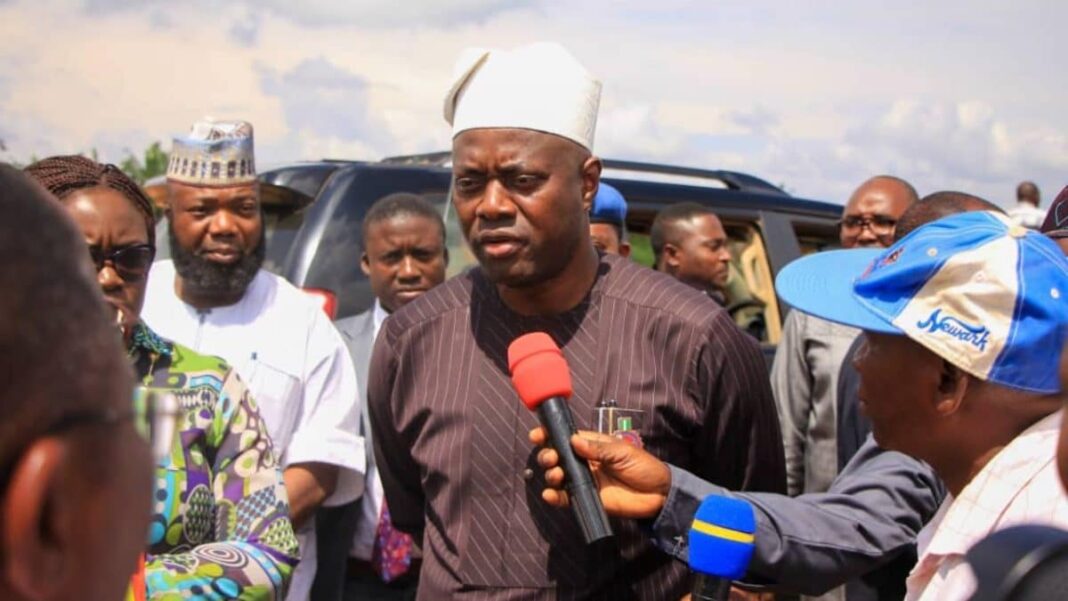 Wowplus reports that more than half of the market was destroyed by the fire which started around 2.00am.

Witnesses say only a filling station close to the market was spared.

Our correspondent gathered that the inferno consumed almost the entire market as a result of poor response from the fire service stationed opposite the market.

However, as at the time of filing this report, no one could quantify the worth of property lost in the inferno.

He appealed to residents and traders to be calm as investigations have begun.

On his Twitter page, the Oyo governor wrote: “I received with shock, news of the fire outbreak at Oja Akesan in Oyo Town, in the early hours of this morning.

“Words cannot convey my sadness at this incident and I sympathise with the victims.

“I appeal for calm as we investigate the circumstances around the unfortunate incident.”