Nigeria news : Maina vs EFCC How it ended in court on Wednesday 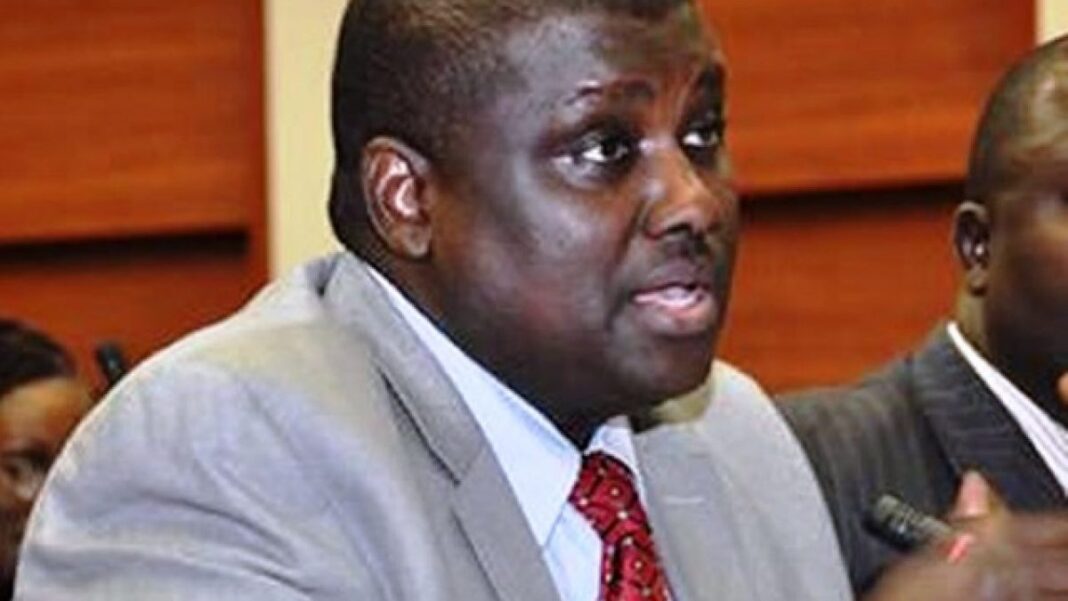 Justice Okon Abang gave the ruling after taking the arguments of the defence and prosecution counsel, NAN reports.

DAILY POST reports that Maina is being prosecuted by the anti-graft agency on a 12-count charge bordering “money laundering, operating fictitious bank accounts and fraud.”

However, Maina pleaded not guilty to all the charges levelled against him by the EFCC.

The judge had, on Oct 25, fixed Wednesday for trial, after listening to the submissions of prosecution and defence counsel and ordered the EFCC to remand Maina in the Nigerian Correctional Service centre.

Meanwhile, the Federal High Court last Friday ordered that Faisal, Maina’s son, who was docked on a three-count charge bordering on money laundering be remanded in police custody.

Abubakar, the EFCC’s lawyer, urged Justice Abang to allow the commission keep Faisal in police custody at Police Tactical Squad, Asokoro, based on the investigation on allegation of possession of firearms and resistance to arrest.

The judge, therefore, ordered the EFCC to keep Faisal in police custody pending the conclusion of the investigation.

Justice Abang adjourned the case till Nov. 6 for trial to start.