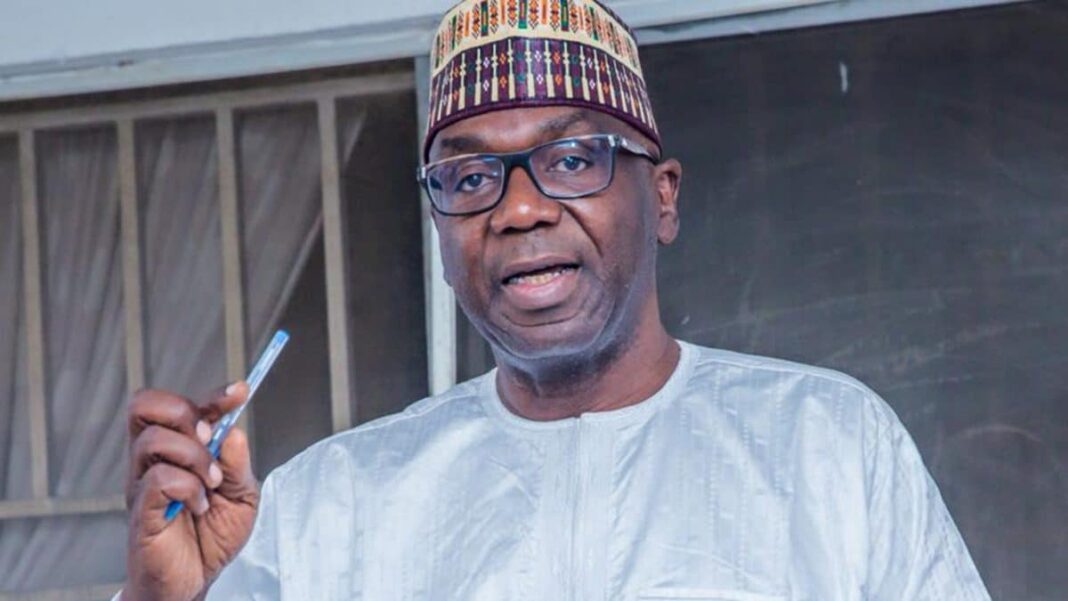 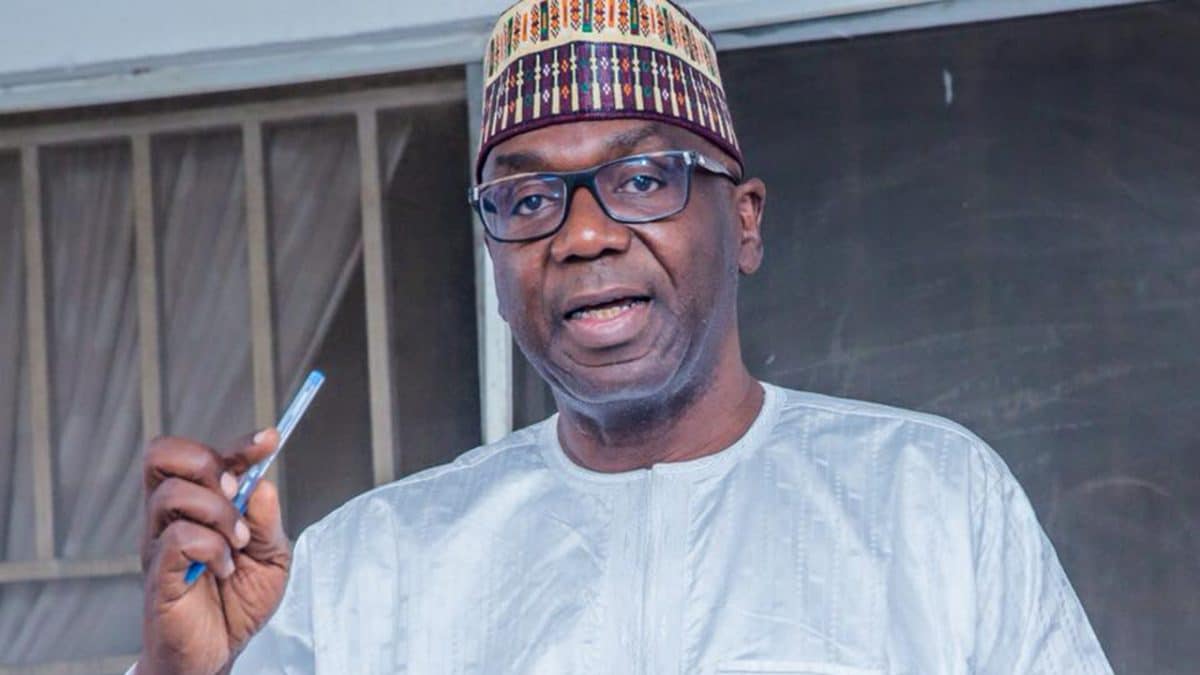 Nigeria news : Kwara govt takes over Sarakis’ land, The Kwara State Government has taken over a piece of land being used by the Saraki’s Family in Ilorin.

A statement by the Chief Press Secretary to Kwara Governor, Rafiu Ajakaiye said on Friday that a new secretariat would be built on the land.

Ajakaiye said the land was originally meant for Government Secretariat and parking space of the Civil Service Clinic, but was unlawfully allocated to a private firm, Asa Investments Limited, without any record of payment to the state government.

The News Agency of Nigeria (NAN) reports that part of the land, situated beside the Civil Service Clinic, is also right in front of late Dr Olusola Saraki’s residence.

According to the statement, no certificate of occupancy was issued in favour of the firm.

The statement explained that the government has now made provisions for the secretariat in the 2020 budget, although its construction will spill over to 2021.

“Hundreds of civil servants still operate from rented apartments at a huge cost to the government.

“The new secretariat, once completed in 2021, will definitely go a long way to end this unhealthy trend as well as well as provide a more conducive and decent working environment for government workers,” the statement added.

Ajakaiye added that Gov. AbdulRahman AbdulRazaq has signed a constitutional instrument withdrawing the allocation of plots of land 1, 3 and 5 to the firm.

He said that the said land was unlawfully appropriated contrary to the purpose for which it was meant.

The spokesman added that the governor’s decision followed a resolution of the State House of Assembly urging him to reclaim the land because it was arbitrarily taken over in the 1990s without any evidence of payment by the company, even though the land was meant for public use.

The governor noted in the revocation order that the land was originally meant for the construction of another phase of the Kwara State Civil Service Secretariat and a parking space for both the civil service clinic and the secretariat.

The revocation order read: “In exercise of the powers conferred by Section 5 of the Constitution of the Federal Republic of Nigeria (as amended) 1999 and Section 1 and 28 of the Land Use Act Cap. L.5 of 2004 and all other powers enabling me in that behalf, I, Mallam AbdulRahman AbdulRazaq, Governor of Kwara State of Nigeria, give the following notice:

“The Notice may be cited as the Land Use (Revocation of Right of Occupancy and withdrawal of allocation) Notice, 2019.

“Allocation of plots of land 1, 3 and 5 TPS/MISC 129 to Asa Investment (Nig) Ltd. which is meant for the Kwara State Secretariat.

“The land, specifically and more described in survey No. KwSH 927 and Land/G1071 situated and lying beside Civil Service Clinic on Ilofa Road Ilorin, Kwara State, is hereby revoked and withdrawn for overriding public interest for use of the purpose it was originally meant for:

“That the plots allocated are hereby declared void. Notice is therefore given to you, Asa Investments Nigeria Limited, that the plots of land 1, 3 and 5 TPS/MISC 129 allocated to you and any title on the land whatsoever are hereby revoked and the allocation is withdrawn for overriding public interest,” it read in part.