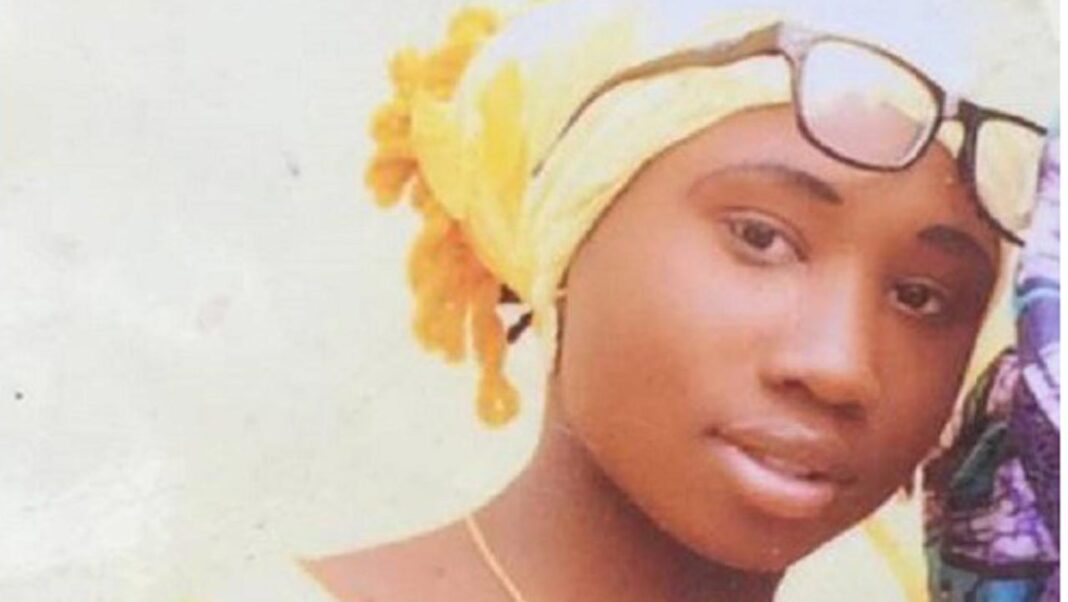 Nigeria news : Give us Leah Sharibu as our Christmas gift – Northern Christian elders tell Buhari Northern States Christian Elders Forum, NOSCEF, has pleaded with President Muhammadu Buhari, to give the Christian community in the country Christmas gift by ensuring the release of Leah Sharibu from what the forum described as “the brutal custody of the Boko Haram.”

NOSCEF said, “We plead with the President, Muhammadu Buhari, to give the Christian community of this great nation, the Christmas gift by ensuring the release of our dear child, Leah Sharibu from the brutal custody of the Boko Haram.”

NOSCEF, in a Christmas message through its chairman, Engr. Ejoga Inalegwu lamented the state of the nation, saying, “Our hearts bleed for our nation, a nation that has abandoned God and every godly value.

“We call evil good and good evil, we congratulate those who steal the mandate of the people by the barrel of the gun and intimidation, we have forgotten the values of the leaders of the Yar’adua fame, who could look at victory to its face and say “the means that brought me to power is flawed”.”

The forum noted with displeasure that those from whom they expect a higher standard, are the first to congratulate a stolen mandate.

NOSCEF, therefore, called on men and women of conscience to cry out loud so that the situation does not deteriorate further.

NOSCEF lamented, ” Dishonesty in government escalates crime and criminality. Let the spirit of Christmas revive our ways to ways of godliness. Let us pray that God will bring hope and righteousness to the state of despair and hopelessness in the nation.

“May the Lord flush out unrighteousness of state organs, so that the rich (the wise men) and the poor (the homeless Shepherds) will have access to the blessings of God to our nation, Nigeria.

”Goodness Thomas scored 302 in JAMB and 278 in post JAMB, with 6 A1s, but could not get the course of her choice, because she is a Christian (News report). Let the nation cry out against this injustice.

“The injustice/discrimination that Christians suffer as a way of life, in the north in all spheres, even Christians from educationally disadvantaged states of Kebbi, Zamfara, Katsina and other northern states are denied their state quota admission to read courses of their choice, in spite of their performance, because of their faith.

“Soon, having taken over the headship of the institutions that regulate higher education, they will start targeting the private universities, to frustrate them and will even make “under cover laws”, that even our brethren in the National Assembly will be stampeded to support under guise of party loyalty, among others.”

The forum said the message of Christmas is a message of hope for a people who had lost every hope, adding, “It is good news to revive the hearts of those in despair.

“It is the good news of deliverance. Like the Shepherds and wise men, sought to meet this Jesus, the Messiah, meet the Savior so that your Christmas would have been complete and you can make peace with your creator.”

”But no Herod (no man) can stop God from blessing those whom He would bless. He who would not spare His son, Jesus Christ, to die for us will with Him give us all things.

“Finally, we plead with the President, Muhammadu Buhari, to give the Christian community of this great nation, the Christmas gift by ensuring the release of our dear child Leah Sharibu from the brutal custody of the Boko Haram.

”We believe the government has the wherewithal and competency to effect her release.