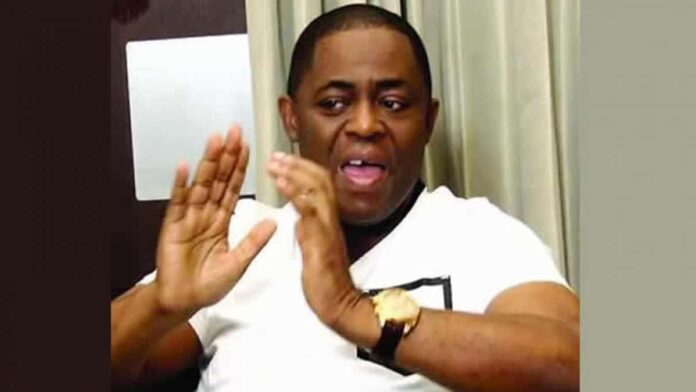 Fani-Kayode stated that Akindele should have been warned and not convicted.

The popular Nollywood actress and producer was arrested and arraigned by the Lagos State Police Command.

Akindele was arraigned on a one-count criminal charge of flouting the Social Distance Directive contrary to Regulations 8 and 17 of the Lagos State Infectious Disease Regulations, 2020.

Following their arraignment, both Akindele and her husband pleaded guilty to the charge.

However, the former Minister wondered why those in the court, including the Magistrate was not convicted for defying the order.

In a tweet, Fani-Kayode wrote: “The prosecution and conviction of Funke Akindele was overbearing & unnecessary. A warning would have been enough. This is especially so after she publicly expressed remorse. The court was crowded. Why don’t they prosecute those that were there as well, including the Magistrate?”