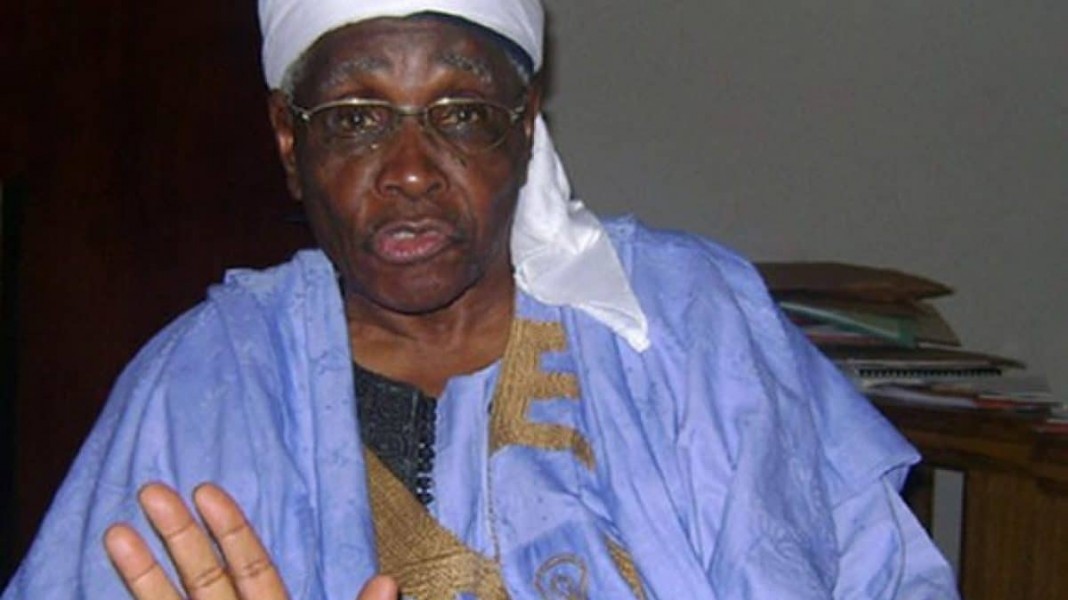 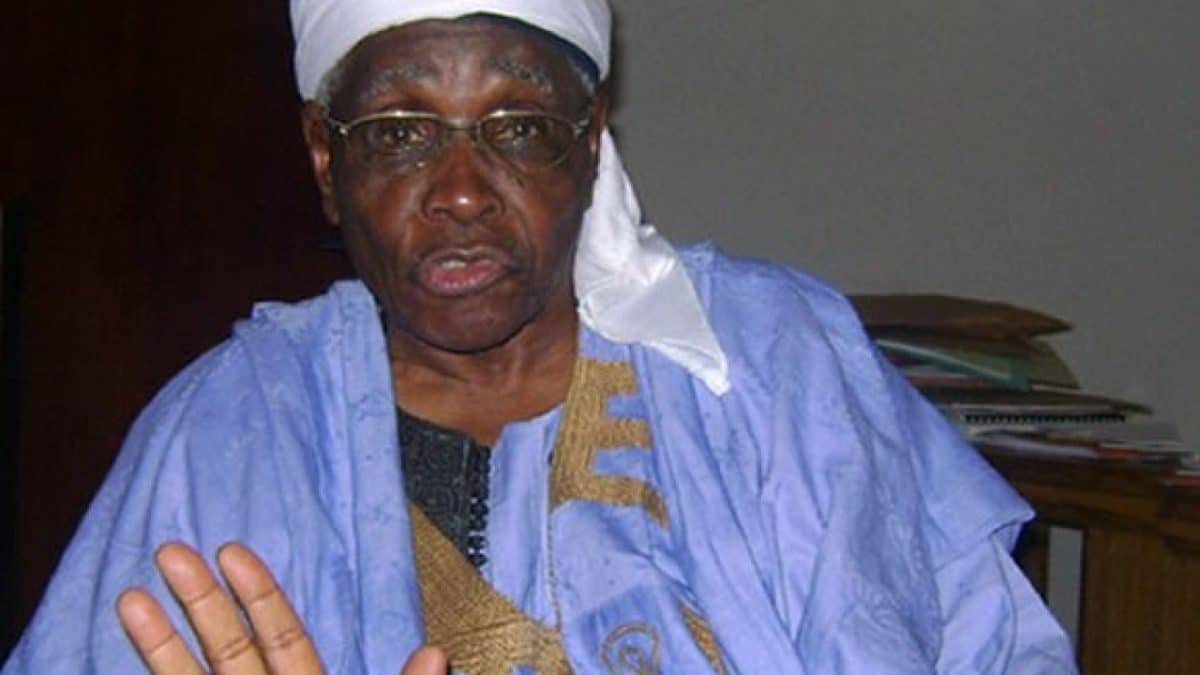 EndSARS, The leadership of the Movement for the Actualization of the Sovereign State of Biafra (MASSOB), has condemned Prof Ango Abdullahi of the Northern Elders Forum, accusing Ndigbo of killing Hausas and Fulanis during the recent EndSARS protest.

MASSOB, in a statement on Wednesday by its leader, Uche Madu, said it was regrettable and disappointing that a supposed Nationalist is driving the wheels of disunity and disaffection among ethnic nationalities.

According to Madu, Ndigbo has never killed the Arewa dwellers in Igbo land even during the End SARS protest, adding that it is not in their nature to hurt nonindigenous people dwelling or residing in Igbo land.

The statement read in part, “MASSOB advises the Governors of Southeast and other leaders not to accord Prof Ango Abdullahi and his parasitic team a resounding reception because of his venomous hatred against Ndigbo.

“He has insulted our governors and Ndigbo in general.”

MASSOB said the divide and rule syndrome, planting of disaffection and brotherly discord by Abdullahi against the people of eastern Nigeria is no longer fashionable because the present generation of diverse ethnic nationalities is not for political slavery of Northern oligarchy.

The statement claimed that Abdullahi was the worst thing that has happened to the people of Arewa because he denied the Arewa Youths quality education, human development, economic stability, and freedom from religious slavery.