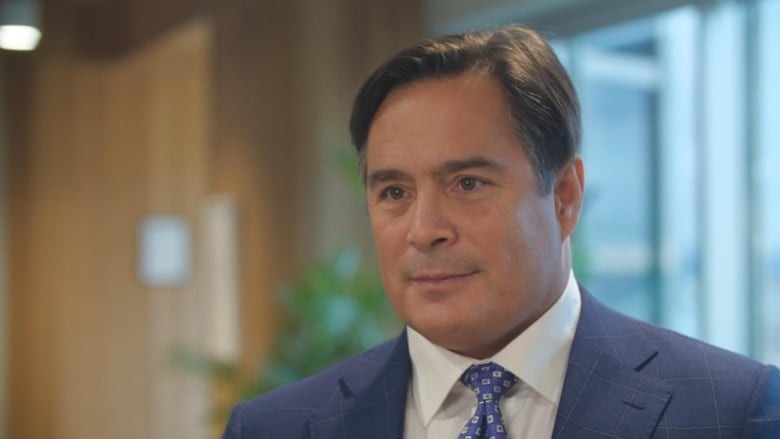 A national Indigenous tourism organization gave its CEO a $25,000 bonus days after it was selected to administer $16 million in COVID-19 stimulus funding on behalf of the federal government, according to internal records obtained by the CBC News.

Indigenous Services Canada is now reviewing several complaints against the Indigenous Tourism Association of Canada (ITAC) over the bonus and how the organization distributed stimulus funds to hard hit Indigenous tourism business owners across the country.

The department said the file is in the hands of its assessment and investigations branch to determine whether a full investigation is warranted.

“The department takes allegations and complaints regarding the misuse of public funds very seriously,” said Indigenous Services in an emailed statement.

“As the preliminary assessment is not finalized, no further comment is available at this time.”

Read the other stories in this series:

The federal government announced on June 11 it was establishing a $16-million stimulus fund targeting Indigenous tourism. The growing sector worth hundreds of millions of dollars annually has floundered amid border shutdowns and lockdowns triggered by the COVID-19 pandemic  — much like of the rest of the economy.

The funding, primarily from Indigenous Services Canada, was administered by ITAC, which developed an eligibility criteria with the department, selected recipients and eventually sent the list of businesses to federal officials for final approval.

Amid swirling concerns over fairness, Indigenous Services officials put a hold on the money the day after the announcement, demanding ITAC improve its application process, according to emails obtained by CBC News.

“There seems to be allegations that ITAC is not funding projects fairly, funding potential non-Indigenous owners, and the process is flawed,” wrote ITAC CEO Keith Henry, in a June 14 letter to the organization’s executive committee. His letter included a summary of a June 12 meeting with federal officials.

The day after Henry sent this letter, nine ITAC board members approved a $25,000 bonus payable at the end of June for him as part of a new employment package, according to publicly available board minutes.

The federal department finally signed off on the funds in August, but the stimulus dollars wouldn’t flow until September, leaving some Indigenous tourism operators with little or no help throughout the summer.

TJ Stables, a trail ride and hobby farm operation in Chatham, Ont., faced a dire summer and excruciating choices as the pandemic devastated their business.

“It was so dark that I was in a huge depression,” said Terry Jenkins, who owns the stables with her Métis husband John Jenkins.

The Jenkins keep a rare breed of wild Ojibway spirit horses that Indigenous elders say originally roamed throughout the region and in nearby Walpole Island, a reserve that sits near the Canada-U.S. border across St. Clair Lake from Detroit.

The Jenkins did everything they could to protect the herd, selling off 20 trail riding horses that had taken years to train. They were also forced to reduce their staff from 22 to two over the summer.

Their application to ITAC was initially rejected and then approved. But the $25,000 came too late. 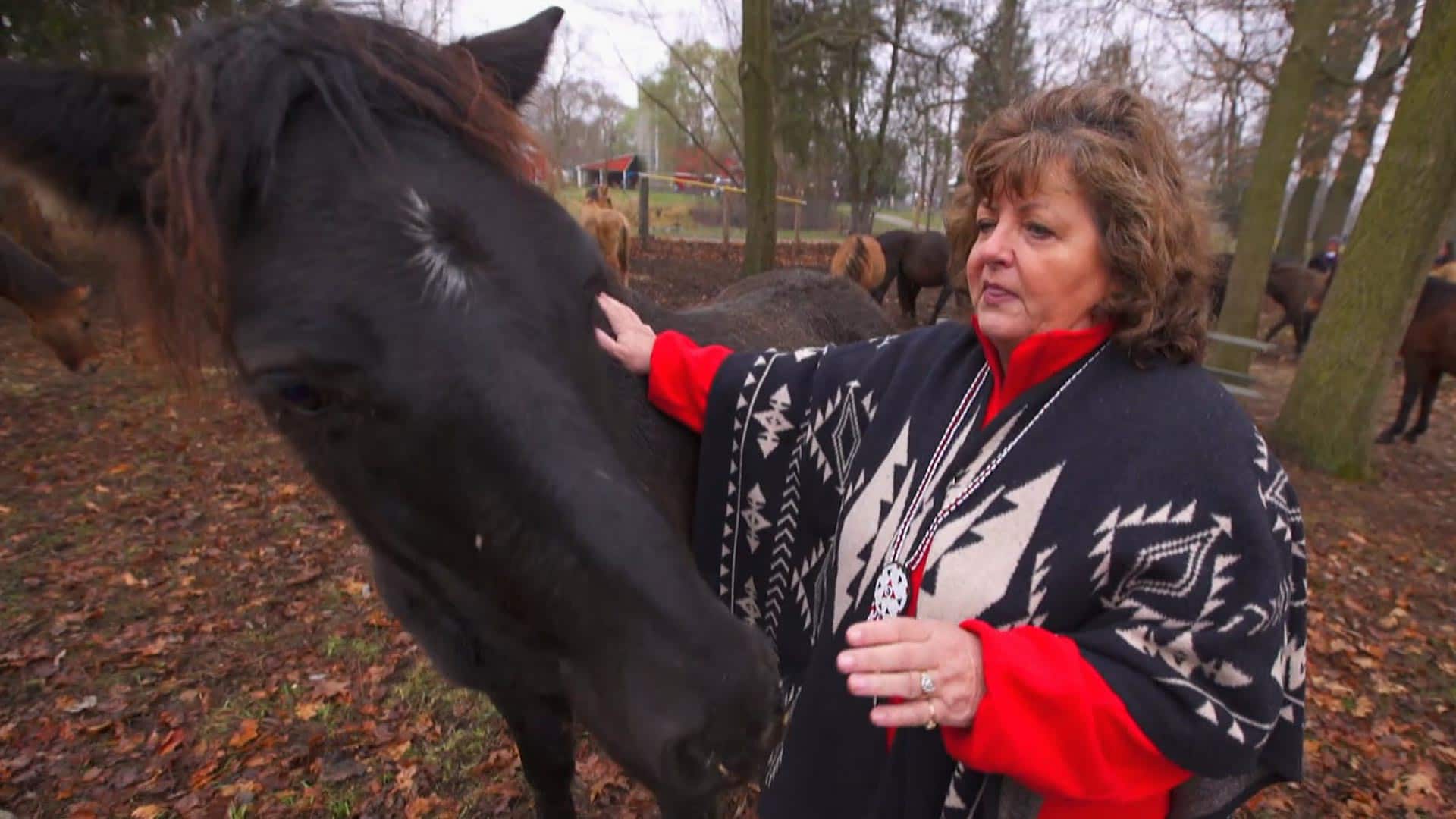 Walk beside a herd of Ojibway spirit horses with keeper Terry Jenkins 1:50

“We didn’t receive the funds until late October,” said Terry Jenkins. “Well, our entire tourism season is over.”

On Walpole Island, Josh White, who co-owns JR Wetlands, watched his revenues collapse. The Canada-U.S. border shutdown throttled the bulk of his outfitter business which largely depends on American customers.

White said he dipped into his own savings to keep his business afloat throughout the summer. He said he was approved for $25,000 in relief from ITAC, but only received $12,000 in June. The rest finally arrived at the end of November.

“When someone tells you, you’re getting a cheque in two weeks and that’s in September, and it’s November … the whole uncertainty of it all, it just gets to you.”

White said he heard about the $25,000 bonus to ITAC’s CEO through word of mouth, increasing his distaste for the organization.

“You hear people that they’re getting bonuses of $25,000 — what I’m getting to run a business,” said White. Coincidentally, $25,000 is the maximum grant an Indigenous tourism business could receive under the stimulus program.

Funds ‘kept our heads above water’

Joe Urie, who runs Jasper Tour Company in Alberta with his wife, said he knows other Indigenous tourism operators are unhappy with the way things unfolded, but the pandemic is the real source of everyone’s troubles.

“This kind of bickering, it happens, and debates can be held around it. But please, people, just … try to remain positive,” said Urie.

“Let’s just get together at the end of the day and find a good path forward.”

Urie’s business, which runs wildlife tours with an Indigenous focus, cratered after the federal government shut down national parks operations — including Jasper National Park — in the early days of the pandemic.

“It’s basically kind of one of those non-existent businesses at the moment due to this COVID pandemic,” he said.

The $25,000 in federal relief funds administered through ITAC was a lifesaver, said Urie.

“That stimulus basically kept our heads above water, which was so important,” he said.

The morning after the $16 million was announced, ITAC’s secretary Tara Saunders sent an email calling for a June 15 board meeting to approve a bonus for Henry.

“Specific to the $16 million dollars raised for ITAC this week, Keith will receive a signing incentive of $25,000 payable at the end of June,” said the June 12 email from Saunders.

The board approved the money in the June 15 meeting.

ITAC said in a statement the $25,000 did not come from the stimulus funds. 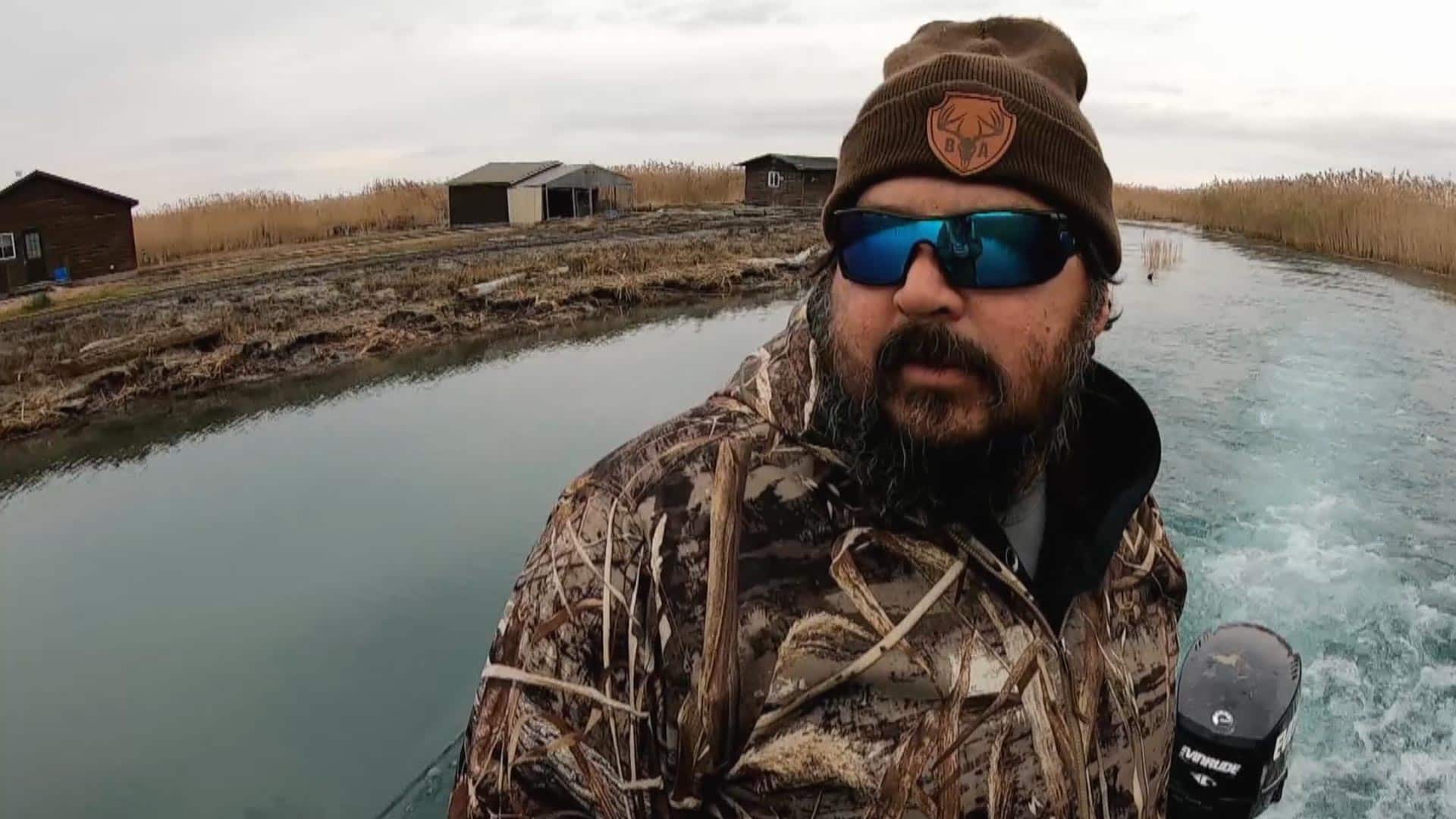 Henry told CBC News the bonus was part of a planned new employment agreement and was based on the recommendation of an outside consultant.

“It was part of the negotiating process and that’s really up to the board to decide,” said Henry, adding that his bonus had “nothing to do” with the timing of the government’s stimulus announcement.

ITAC provided a June 7 email from Henry to Brady Smith, ITAC chief strategy officer, requesting a “signing incentive” of $10,000 or a performance bonus as part of his negotiations over a new employment package.

In an emailed statement to CBC News, Smith said the $25,000 was a “signing incentive” connected to Henry’s “ability to manage a national organization … and raise funds both government and private.”

The board approved a new employment package for Henry the day before the $16-million announcement on June 11, which set his salary at $250,000 a year, plus $25,000 in benefits, according to the publicly available board minutes. The minutes make no mention of any discussion of a $25,000 “signing incentive” or bonus for Henry.

The bonus didn’t sit right with Charlie Sark from Lennox Island First Nation, a founding ITAC member whose mother sat on the board.

Sark was among those who filed a formal complaint against ITAC with the federal government that included concerns over the $25,000.

“I recall the prime minister of Canada standing up early in the pandemic when stimulus packages were being considered throughout the economy and stating that … the government would ensure that no corporate CEO or executive benefited personally from the stimulus funding,” said Sark.

At the time the bonus was approved, Ontario and P.E.I. representatives were in the midst of a dispute with ITAC over the allocation of about $1.7 million in stimulus funds the organization repurposed in late March from another source —development grants that flowed from Indigenous Services Canada and federal regional development agencies.

ITAC opened applications in April and began distributing that money in May, calling it phase one of a stimulus bailout package.

Ontario, which accounts for about one-third of the Indigenous tourism industry, immediately cried foul over what it viewed as a lopsided distribution of the funds.

Of the 94 applications submitted by Ontario Indigenous tourism businesses, ITAC initially only approved six, for a total of about $102,500, according to an email from Kevin Eshkawkogan, president of Indigenous Tourism Ontario (ITO).

The email was sent from Eshkawkogan to Henry on May 26, two weeks before the $16-million announcement.

“Ontario business owners are understandably upset and want nothing to do with ITAC or ITO it seems,” wrote Eshkawkogan, in the email to Henry, obtained by CBC News.

In this first phase, six ITAC board members received funds for either their businesses or associated organizations in the first phase of stimulus, according to Sark’s complaint.

Henry said ITAC board members had no say over who received funds.

“It was blind status to them. They had no idea when these applications were going to go through,” said Henry in an interview with CBC News.

“It was based on the criteria we set out from the very beginning.”

The regional disparities continued after the $16 million in funding rolled out, according to the ITO board.

In the first three of six phases of stimulus funding launched by ITAC, only 20 Ontario Indigenous businesses received approval, according to a letter sent by ITO’s board to CBC News.

Eventually, 16 per cent of Ontario Indigenous tourism businesses received relief despite the region accounting for one third of ITAC’s membership and having the most applicants, ITO said.

“[ITAC] did a poor job of fairly distributing the funding it received in a timely manner and Ontario businesses were largely left behind and left for last,” said ITO in its letter to CBC News.

According to numbers provided by ITAC, a total of 678 Indigenous businesses received grants out of about 830 applications. British Columbia topped the list with 152 successful applications, followed by Ontario with 122 and Quebec with 117.

Henry said delays were caused by the volume of required work coupled with the complaints. He said Indigenous Services Canada officials continued to ask questions into September, slowing the distribution of the COVID-19 funds.

“This is a very significant volume of work for basically the handful of staff that we have,” said Henry.

“I’m not really sure I understand why the narrative is anything other than: there’s a pandemic and we’re trying desperately to save our business in any way we can.”