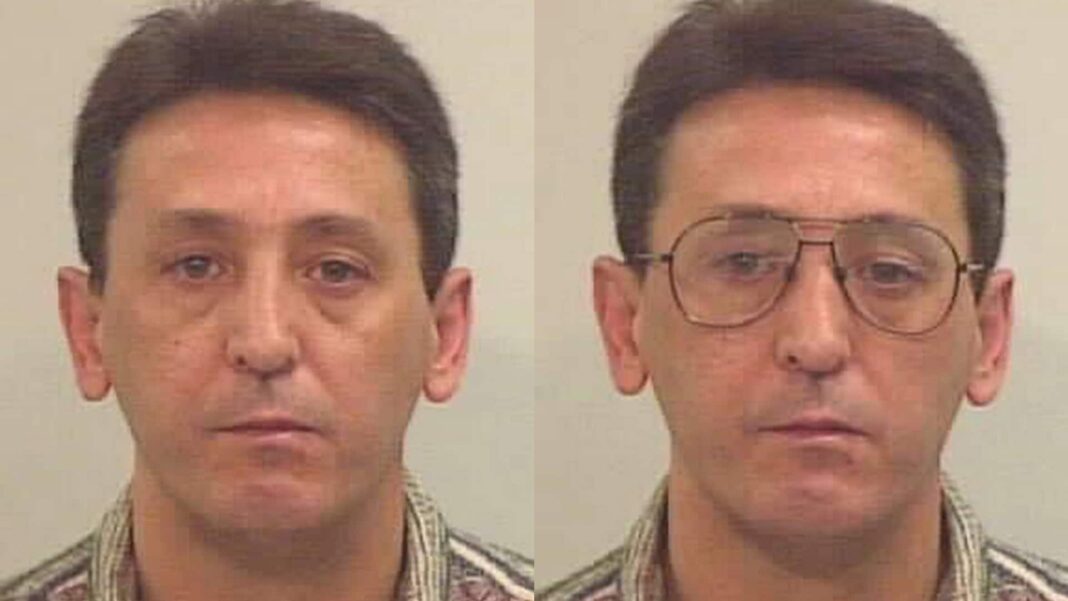 Ken, a retired software developer from Toronto, is the consummate genealogy buff. He wrote a book about his maternal family, is working on another one about his father’s side and says he has mapped 100,000 near — and very far — relatives on his extended family tree.

To help discover all those distant relations, he started uploading his DNA profile to a number of ancestry websites about five years ago.

But there have always been some blank spots on the diagram, including a cluster of cousins on his paternal grandfather’s side with the last name Hoover.

“I haven’t researched that branch of the family tree all that thoroughly,” Ken said in a phone interview. (CBC agreed not to publish his last name because of the sensitivity of this story for his family.)

As it turns out, in recent months, someone else was quietly tracing Ken’s ancestry, too, and taking a close look at those cousins.

Earlier this year, a forensic genealogist hired by Toronto police submitted a genetic profile from one of the most notorious cold cases in Ontario — the 1984 killing of nine-year-old Christine Jessop — to one of the ancestry websites Ken uses, Family Tree DNA. The sample partially matched Ken’s DNA — that meant he and the then-unidentified perpetrator shared a common ancestor.

Without Ken knowing it, this forensic genealogist went to work, tracing back to Ken’s father, his father’s father and his great-grandfather, who was a man from Hastings County, Ont., named Oliver. The genealogist then followed the tree down through a daughter of Oliver’s, who married a Hoover from Prince Edward County. They had a son named Damon Hoover. He had a son named Roy Hoover. And he had three children.

The crime-scene DNA sample partially matched other relatives as well — including a 63-year-old woman and a man in his late 70s, both from Michigan.

Tracing all those lineages to their common relative led to a suspect.

Then, DNA testing on a sample of the suspect’s blood cinched it. In October, police announced that Calvin Dana Hoover is almost certainly the man who abducted and killed Jessop, a schoolgirl from Queensville, Ont., on an autumn day in 1984.

Hoover, who died in 2015, was a close family friend of the Jessops at the time — close enough that he had permission to let himself into the Jessops’ house even when they weren’t home, according to evidence compiled in a police court filing. 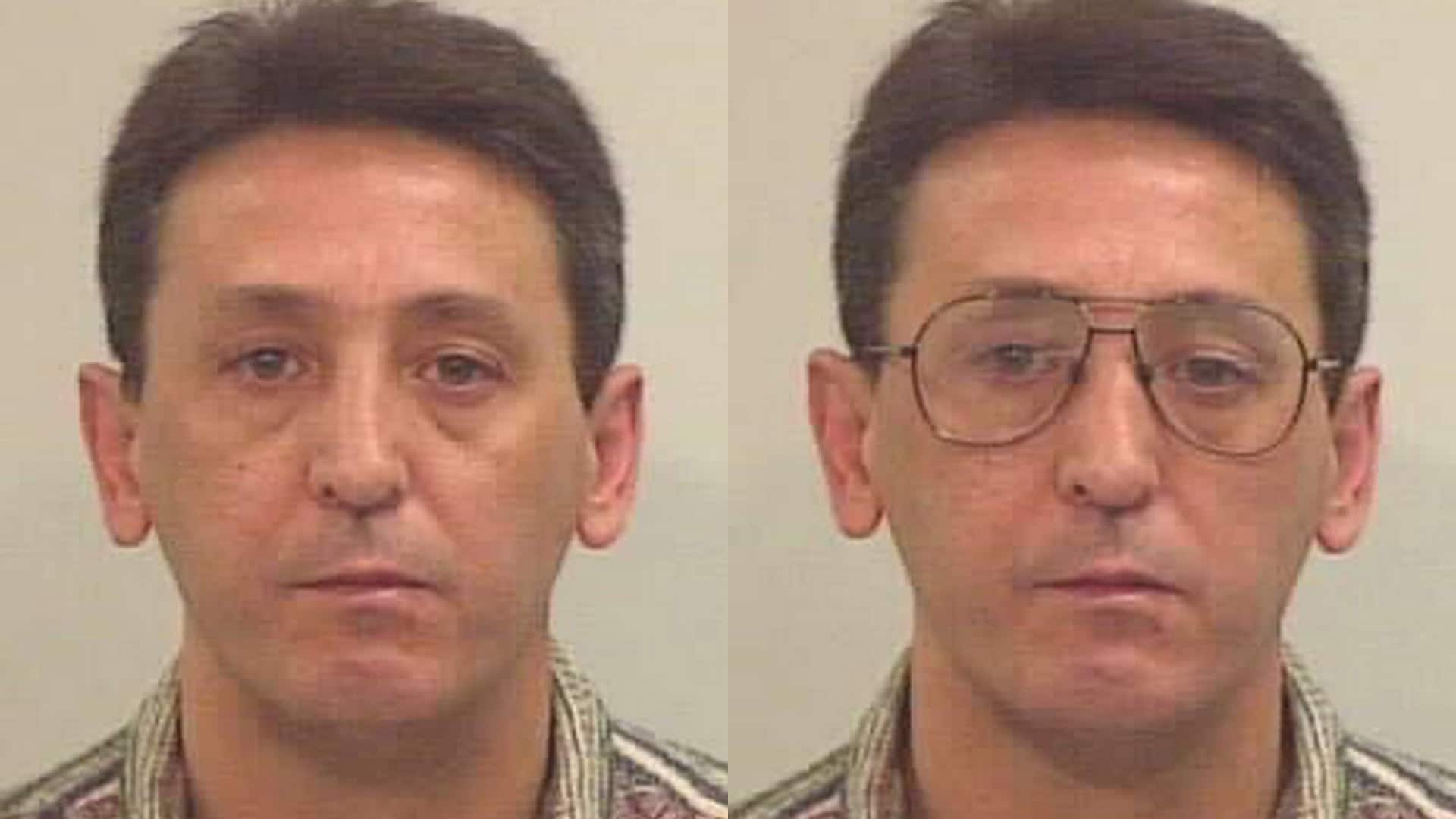 After nearly four decades, Toronto police announced they had used genetic genealogy to identify the man that murdered nine-year-old Christine Jessop. A look at why police are so sure they’ve got the right person this time. 2:02

Two nights before Christine’s disappearance on Oct. 3, 1984, the Jessops had visited the Hoovers at their home, a three-bedroom townhouse in suburban Scarborough, Ont., according to that evidence.

Jessop was missing for nearly two months before her body was discovered on Dec. 31, 1984. Yet somehow, Hoover had never been a suspect in the high-profile case. The head of the cold case squad at the Toronto Police Service, which took over the investigation in 1995, has acknowledged it appears Hoover was never even formally interviewed by any investigators.

Hoover escaped serious scrutiny, until his cousins’ DNA gave him up.

Didn’t see him on family tree

Ken and Hoover have a few things in common besides some overlapping genes: They both worked in telecommunications and both lived in Scarborough.

Hoover was a senior technician for CBX 9000 phone systems, installing and maintaining them at big businesses in downtown Toronto in the 1980s and ’90s, according to a couple of ex-colleagues who spoke to CBC News. They remembered him as a smart, capable employee who was good for a round of golf or a couple of drinks on a patio after work. They said the news of his villainy was met with stunned disbelief among former co-workers.

If he was congenial with his colleagues, Hoover appears to have remained a wraith to his neighbours. A CBC News investigation traced his whereabouts for most of the 1980s, ’90s and early 2000s, as he and his family moved from that Scarborough townhouse to homes east and north of Toronto, including Oshawa, Pickering, Ajax and North York.

Neighbours from back then who are still around don’t remember Hoover, save for two people, neither of whom had any specific recollections.

WATCH | ‘We have … some closure,’ says Christine Jessop’s mother: 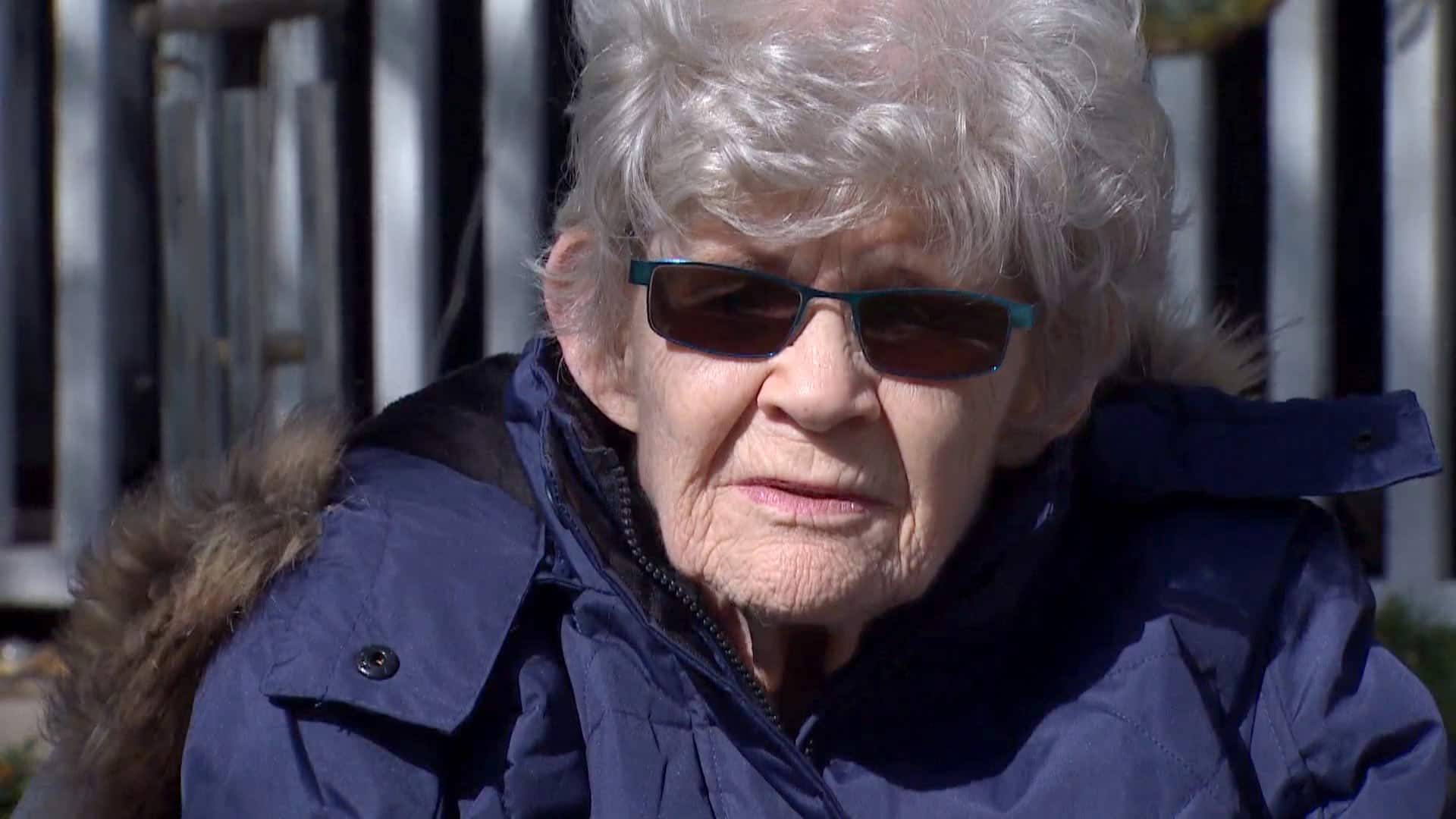 Thirty-six years after her nine-year-old daughter was murdered, Janet Jessop says knowing the true identity of her daughter’s killer brings some closure. 2:22

Ken himself had never heard of Hoover until the Toronto police announcement in October. Knowing he had some Hoovers in his family tree, Ken took a quick look.

“I knew I was related to that family, and the first thing I did was check to see if I had a Calvin in there, and was kind of relieved at the time not to see him,” he said.

The reality is that Hoover was on a branch that Ken hadn’t fleshed out yet.

It was a phone call from a CBC reporter a couple of weeks ago that revealed to Ken that he and Hoover are second cousins, once removed, and that his zeal for delineating his extended family — uploading his genetic profile to so many ancestry sites — unwittingly helped police close the case.

Of all the relatives who turned up in the forensic genealogist’s mapping, Ken’s DNA was the closest match to Hoover’s.

“I’m quite pleased that I was able to help in that regard, for sure,” Ken said.

This technique of forensic family tracing, called genetic genealogy, was made famous when police in California used it to identify the Golden State Killer in 2018. It quickly became the hot new tool in the investigator’s arsenal. The next year, the Vancouver Police Department became the first in Canada to confirm it was using the method, in a cold case from 2003.

Toronto police hired U.S.-based genetic genealogist Anthony Redgrave to work on the Jessop case earlier this year. He said his team spent hundreds of hours tracing relatives, always aiming to be as unobtrusive as possible.

“To avoid unnecessarily disturbing people, for the integrity of the investigation and to protect the privacy of everyone as much as possible, forensic genetic genealogists work as quietly as we can in the background,” Redgrave told CBC via email.

He looked at the families of more than 60 other people whose DNA partially matched the crime-scene sample. (Redgrave did not reveal or confirm their identities; CBC traced them independently. He stressed that genetic genealogists working for police always strive to protect the privacy of DNA-matching relatives.)

Genetic genealogy offers fresh hope for cracking long-dusty cold cases. But it is not without controversy, in part because law enforcement can use it to reveal family ties to other distant relatives who haven’t necessarily consented to having their kinships, and genetics, probed.

Ken said he has no specific recollection of authorizing Family Tree DNA to provide his information to law enforcement. But he acknowledges it may have been somewhere in the website’s terms of use. Today, those terms require someone to opt in before police can see their details on a DNA match. As recently as 2018, this was not the case.

Asked how he feels about a website designed to help forge links to distant relatives unearthing a child killer in his extended family, Ken wasn’t too fazed.

“During my research, I’ve uncovered a number of skeletons-in-the-closet sort of thing. Nothing this heinous, for sure, but I keep uncovering things — people showing up out of wedlock fairly often and that sort of thing.

“But this is a little bit more extreme, for sure.”