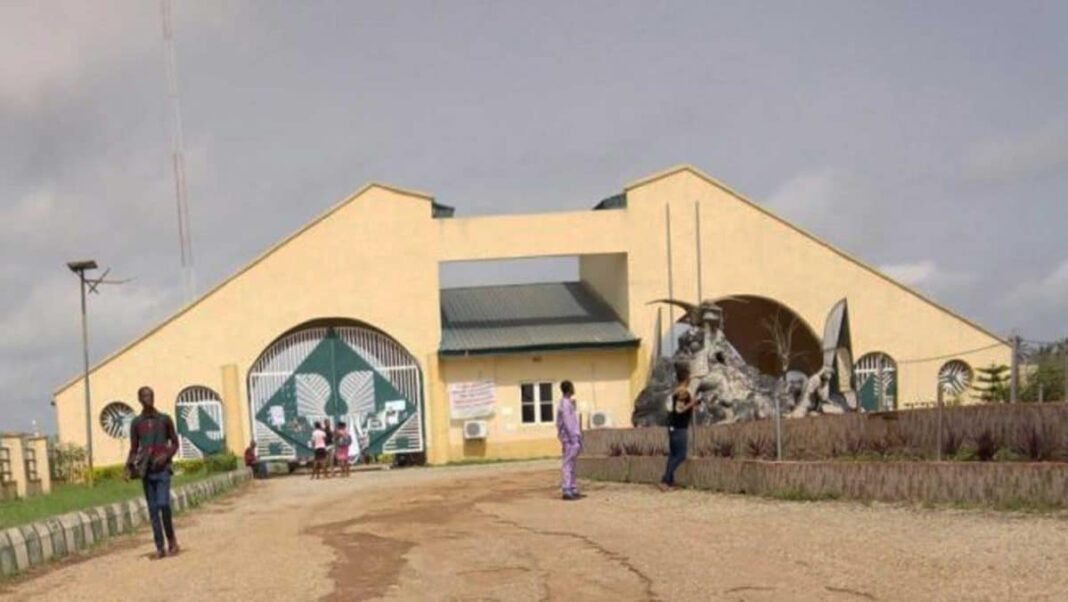 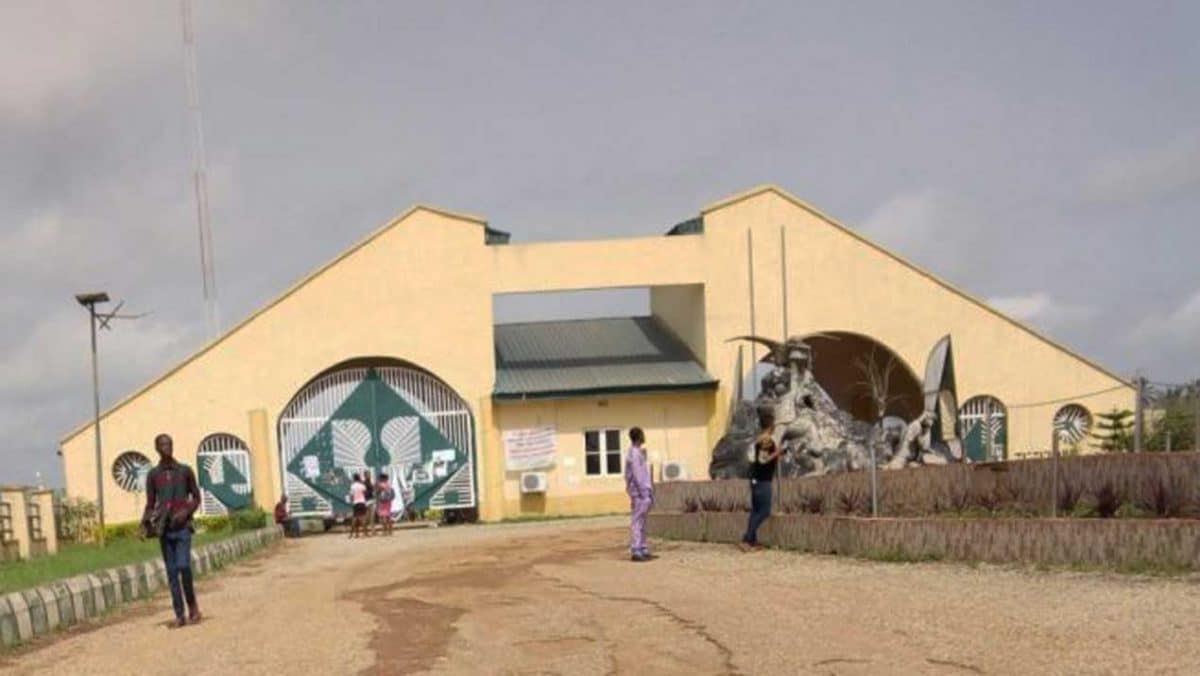 Another round of crisis is now brewing at the Federal University, Oye Ekiti (FUOYE), as the Academic Staff Union of Universities (ASUU) has accused the Vice-Chancellor of the University, Prof. Kayode Soremekun of plotting to impose an unqualified Professor and Deputy Vice-Chancellor, Abayomi Fasina, as his successor.

The academic union said Soremekun had allegedly been running the university like a private entity and promoting a culture of ethnicity, nepotism, financial recklessness, and abridgment of due process for personal aggrandizement.

ASUU said Fasina, who allegedly absconded from the Ekiti State University (EKSU) in 2015 and collected double salaries running into a sum of N3.4 million from the two universities for about six months lacks the requisite integrity to be appointed a Vice-Chancellor.

But reacting, Soremekun via the Deputy Director, Corporate Services, Adeyinka Ademuyiwa, said Prof Fasina is not being imposed by anybody.

Soremekun added that the process of getting a new VC has begun and he hopeful of the emergence of a new VC from this ‘transparent’ process, saying the Zonal ASUU, which commanded poor followership among lecturers in FUOYE lacks the credibility to impose anyone on the institution through incessant attacks and obnoxious practices.

Soremekun’s tenure will expire as VC in February 2021.

The Coordinator of ASUU, Akure Zone, Prof Olu Olu Olufayo, who spoke at a press conference held at EKSU, on Friday, clarified that the lingering crisis between the union and FUOYE’ s management was not a personal vendetta against anybody, but to prevent the university system from being undermined and desecrated.

“About 70 Professors applied, nine were shortlisted, but we learned Prof Fasina came first. In the advertorial, Professors from State universities were shut out from applying. We won’t resort to brigandage, but we will continue to speak against despotism, disorderliness, brutishness, and arm-twisting at FUOYE.

“We call on President Muhammadu Buhari to urgently stop the impunity and the attempt to institutionalize the same at FUOYE. For some time now, ASUU has been calling out different agencies of government to address the rot, extraordinary corruption, ineptitude, and moral decadence at the University under the direction of Profs Soremekun, Fasina, and a host of others. If this is left unchecked, it would be a fallacy to address FUOYE as a University.

“Under Professors Soremekun and Fasina, FUOYE has become an enslaved and conquered territory where academic freedom has long been mortgaged to nepotism, parochialism, and patronage. Soremekun and Fasina have continued to run a private enterprise and surprisingly, as the tenure of the VC is coming to an end, we learned that there are clandestine plans to enthrone Prof. Fasina as an anointed successor in a bid to enshrine a dynasty of impunity.

“Fasina was granted sabbatical appointment in FUOYE from 2nd January 2015 to terminate on 31st December 2015. He sought and got an extension to utilize his deferred accumulated leave still at FUOYE between 4th January and 22nd September 2016. He duly returned to EKSU on the 23rd of September 2016 and later absconded in the same month till now”.

Defending FUOYE further, Soremekun said Fasina did not collect double salaries as being alleged, adding that the case is already in court and it is sub-judice and contemptuous to make it a subject of discussion.

Soremekun disclosed that the Economic and Financial Crimes Commission (EFCC) and the Independent Corrupt Practices and Other Related Offences Commission ( ICPC) as well as the University Governing Council had investigated the matter and made respective pronouncements on this issue which Akure ASUU keeps unsatisfied with clean bill given to the Deputy VC.

“Prof Soremekun recently head-hunted an Ekiti Professor of political Science from EKSU. This is someone he does not know prior to coming to FUOYE and had no other relationship with. The VC bent backward to recruit this Ekiti Scholar by giving his personal resources to this gentleman so that he can exit his previous employment contract. Where then is the ethnic bias? Where also is the nepotism?

“The requirement that the coming VC should preferably have experience in Federal University prior to applying is based on changing challenges of this time. It should be noted here that the operative phrase is: preferably federal and this connotes a measure of inclusion and does not take thick-headedness to appreciate this.

“They raised issues are over-flogged. Nothing new is being said by these tired characters who pose as scholars. Each time FUOYE is making a huge leap to consolidate on previous gains, misguided characters masquerading as scholars who channeled their energies on frivolities try to deny, delay or distract us from such achievements”.