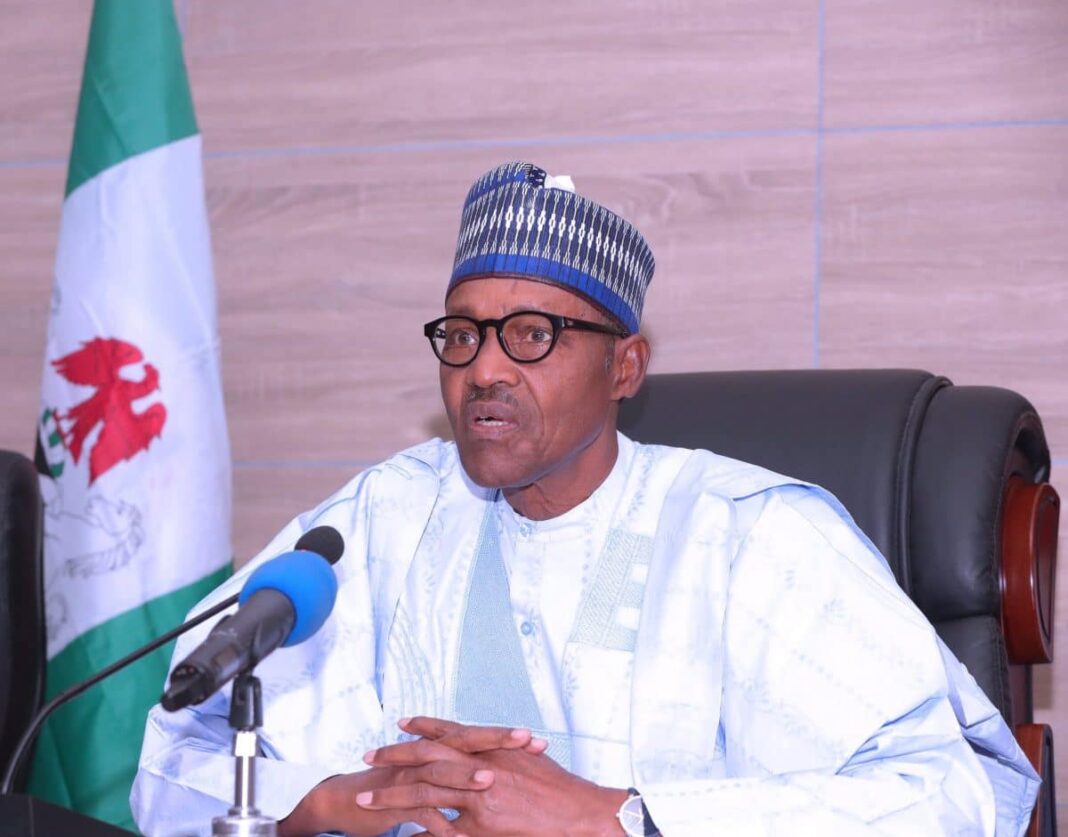 Mr Olamilekan Adegbite, the Minister of Mines and Ajaokuta steel Development on Sunday said that President Muhammadu Buhari has given a marching order to his ministry for the completion of Ajaokuta Steel Company.

Adegbite disclosed this in Abuja during an interactive session with newsmen on the proposed Nigerian solid minerals downstream workshop scheduled to hold Dec. 2.

NAN reports that the minister who spoke through his Special Adviser on Special Duty, Mr Sunny Ekozin said the ministry had been working ’round the clock to actualise the ‘presidential directives’.

“For the past three months, we have been doing everything possible to ensure we make progress and we are happy to let the nation know that the president has given us full backing in this assignment.

“The support given by the president include political backing to ensure that Ajaokuta works and by the grace of God it will work soon,” he said.

The minister also said part of the directives by Buhari was for the sector to solve long intractable problems bedeviling the solid minerals and to ensure Nigeria could rely on the sector to diversify its economy.

He said after articulating the problems for the past three months, the administration was on the path to harnessing the potential that abound in the minerals sector for the benefit of the people in the country.

Adegbite explained that one of the steps taken was the current process of developing the Nigerian Downstream Mineral Policy.

According to him, the policy is first of its kind in the history of the country.

“The downstream mineral policy will trigger the nation with a clear diversification blueprint in a sustainable manner, especially for the revamping of Ajaokuta steel company.

“And also effective harnessing of the abundant minerals endowment spread across the 36 states and the Federal Capital Territory (FCT).

“As part of the process leading to the revamping of the entire solid minerals sector, we are sensitising key stakeholders, especially large investors of this novel initiative for the development of solid mineral downstream value chains.

“This will help to create massive jobs, wealth and industrialization.

Adegbite added that the ministry was determined and committed to ensuring that the president’s mandate was realised within the next three years.

He said that the present government would stem the exports of jobs and wealth by unwittingly exporting 35 million of unprocessed mineral products annually.

The minister pledged to open the sector to genuine indigenous and foreign investors to actively participate in the downstream licensing of mineral plants.