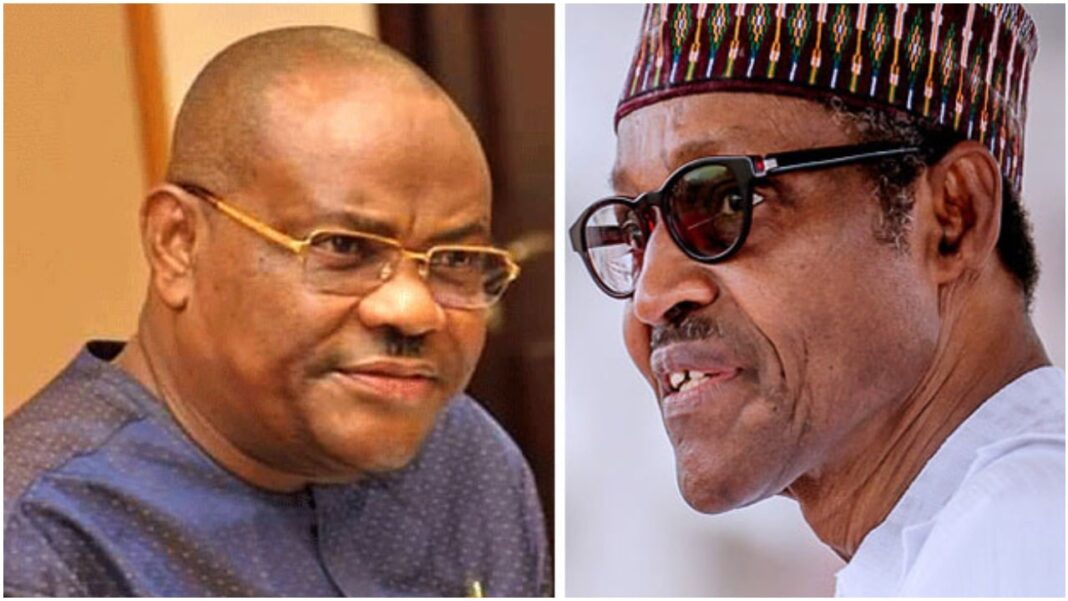 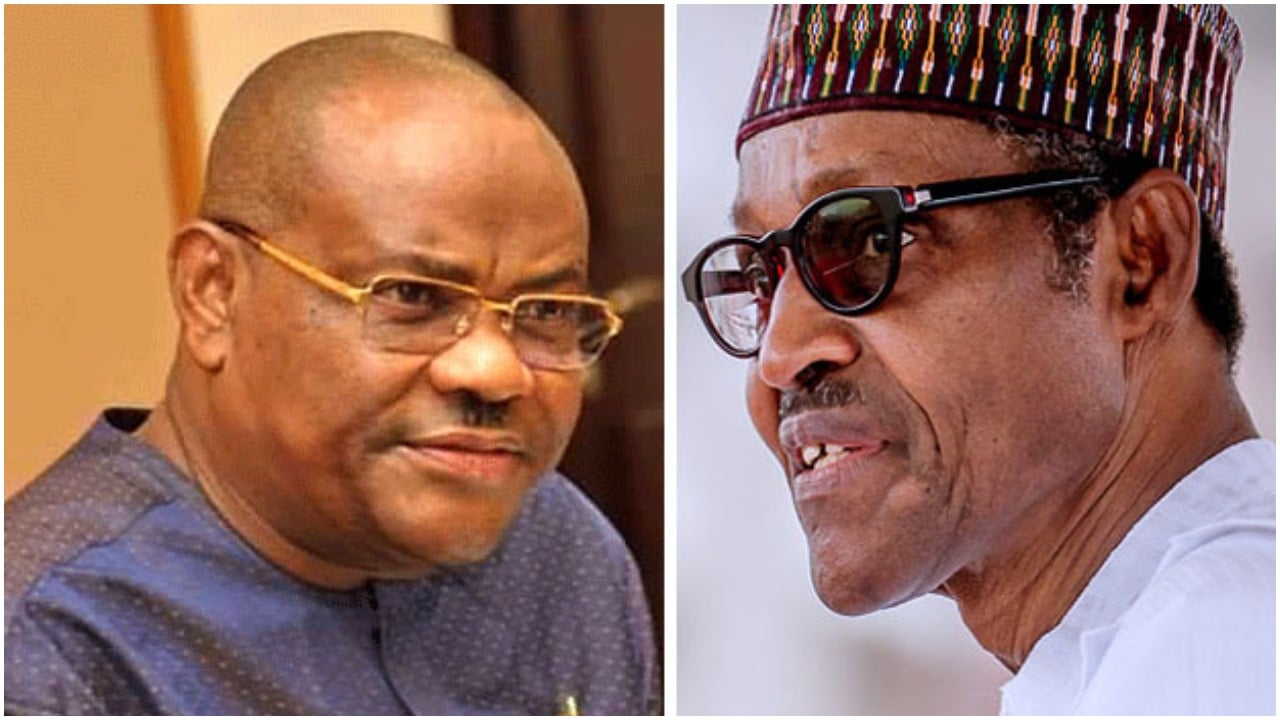 SERAP dragged them to the ECOWAS Court of Justice in Abuja over the “brutal crackdown, repression, and grave violations and abuses of the human rights.”

The body, in suit number ECW/CCJ/APP/20/20, accused Wike of using COVID-19 as a pretext to step up repression and systematic abuses against the people of Rivers State.

SERAP complained that Wike was using Executive Orders 1 and 6, 2020 to abuse the rights to liberty and freedom, contrary to Nigeria’s international obligations, including under the African Charter on Human and Peoples’ Rights and the International Covenant on Civil and Political Rights.

SERAP said that Wike and his government failed to respect, protect and ensure the constitutionally and internationally guaranteed human rights of the people of his state.

It noted that the federal government, being the signatory to ECOWAS treaties and protocols, cannot escape its responsibility to ensure that the human rights guaranteed under human rights treaties to which Nigeria is a party.

SERAP explains that suing the federal government alongside Wike “is entirely consistent with article 27 of the Vienna Convention on the Law of Treaties, which provides that a state may not invoke the provisions of its internal law as justification for its failure to perform a treaty.”

The rights group is asking the court for an order of injunction to “restrain and stop Governor Wike from further using, applying and enforcing executive orders 1 and 6 or any other executive orders to harass, arbitrarily arrest, detain and demolish property of the people of Rivers state.”

SERAP is also seeking an order directing the defendants to pay “adequate monetary compensation to the victims of human rights violations and abuses, and to provide other forms of reparation, which may take the form of restitution, satisfaction or guarantees of non-repetition, and other forms of reparation that the Honourable Court may deem fit to grant.”

The suit filed on SERAP’s behalf by its solicitors, Kolawole Oluwadare, Atinuke Adejuyigbe and Opeyemi Owolabi, said the, “wanton destruction of people’s property, harassment, arrest, and detention of persons exercising their rights to personal liberty and other human rights amount to an affront to the Nigerian constitution of 1999 (as amended) and the country’s international human rights obligations.”

“Demolition of hotels and guest houses is illegal and unconstitutional, as it runs afoul of the penalty stipulated in the Quarantine Act, which provides only a fine of N200 or imprisonment for a term of six months or both. The demolition is a blatant violation of article 14 of the African Charter on Human and Peoples’ Rights.

“Governor Wike’s demolition workers and security agents without due process of law demolished Prudent Hotel, Alode in Eleme, and Etemeteh Hotel in Onne on Saturday, May 9, 2020, and flagrantly breached the rights of the owners, employees and occupiers. The demolitions were supervised by Governor Wike in the company of security agents of the Federal Government.

“SERAP contends that Governor Wike with the complicity or support of the Federal Government of Nigeria carried out these demolitions without giving adequate notice, compensation, alternative hotel or affording the victims legal remedies. Many people have now been deprived of their means of livelihood, employment and shelter, and exposed to other serious human rights violations and abuses.”